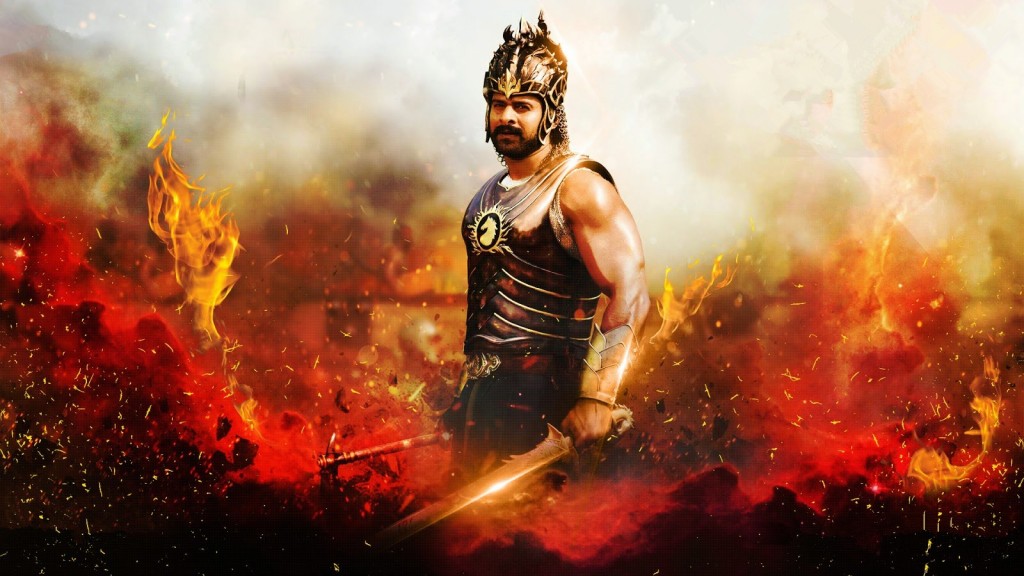 Rayvision as the render farm partner of Makuta VFX, the joint cooperation on the Baahubali project was highly satisfactory. Subhrojyoti Banerjee, the senior VFX artist of Makuta VFX mentioned that, “Rayvision have been very helpful to us during our crunch time on the feature, notably their production coordinator and technical directors. They were available 24/7 to assist in getting our renders out and solve any snags we faced during the complex file setups. The pricing structure offered to us was competitive for the quantity of work we were producing with render nodes being always available to us for use.”

Next: Are You Ready for New CG Game Character Challenge? 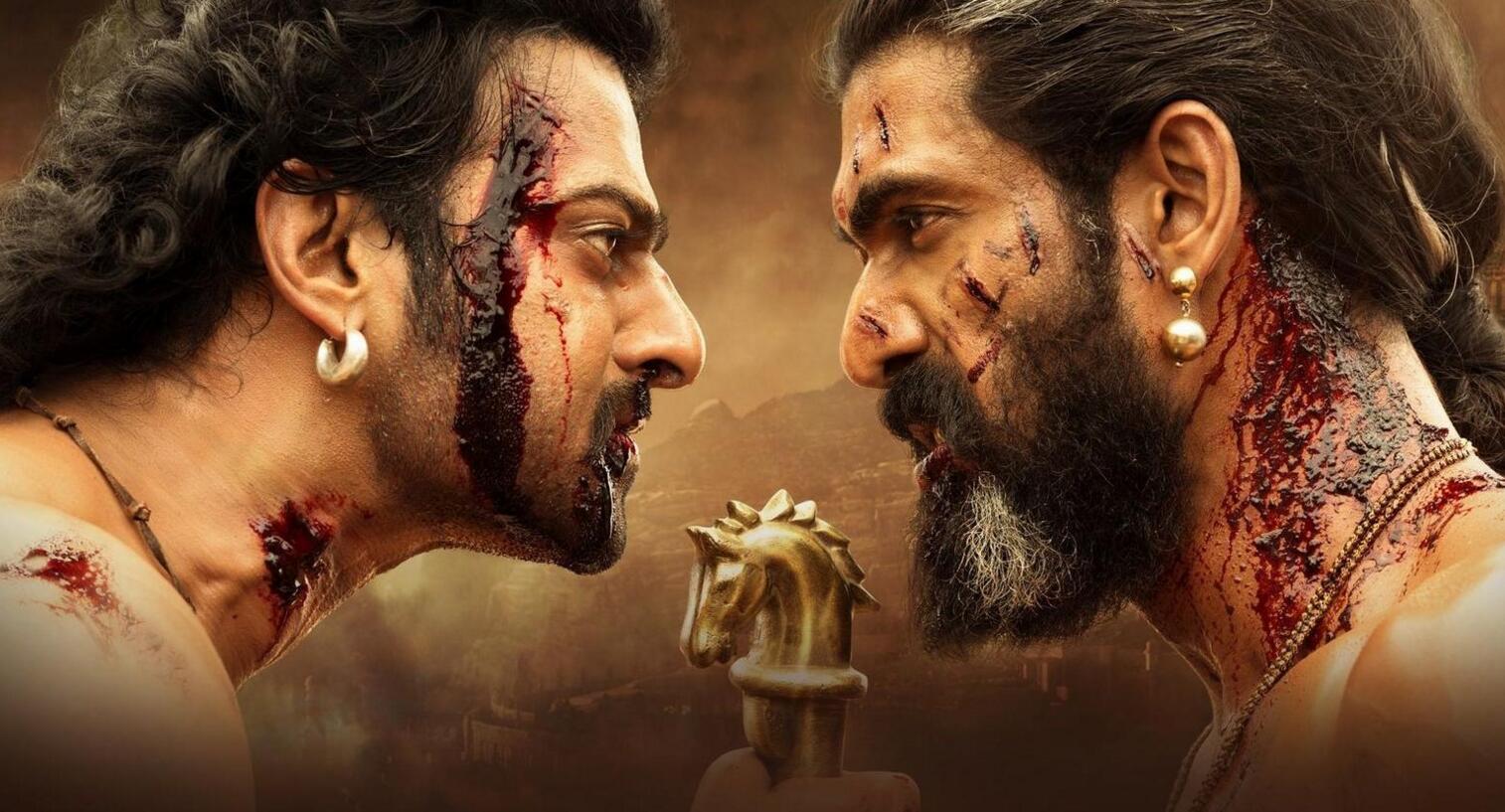 “Baahubali 2: The Conclusion” Rendered by FoxRenderfarm Became The Highest-grossing Indian Film in History
When the historical Indian epic blockbuster “Baahubali: The Beginning” was released on July 10th, 2015, it immediately earned a good reputation worldwide and set a box office record for Indian films of 2015.After the success of “Baahubali: The Beginning”, “Baahubali 2: The Conclusion” broke the record again, it debuted in the US as the third top box-office draw, making nearly $13 million despite playing in barely 400 theaters. It earned $120 million during its first week, making it the highest-grossing Indian box-office release of all time around the world. It remained in the US box office’s Top 10 over the weekend, hanging on at No. 7 and earning nearly $3.25 million, bringing its estimated two-week tally in the U.S. and Canada to more than $16 million.As the most powerful render farm in Asia, Fox Renderfarm rendered many Bollywood movies, such as “Krrish 3”, “Baahubali: The Beginning” etc. Due to the good cooperation with Baahubali 1’s CGI visual effects company Makuta VFX, Fox Renderfarm has the chance to render “Baahubali 2: The Conclusion” this time. Fox Renderfarm as the rendering partner of Makuta VFX, the joint cooperation on the Baahubali project was highly satisfactory.A rousing piece of fantasy fiction set in an ancient kingdom, its locations are extravagant. The battle sequences are convincingly bloody. The special effects are so ambitious for Indian audiences. There are muscled heroes, winsome heroines and plenty of dance numbers — all hallmarks of Bollywood.“Baahubali 2: The Conclusion” is such a visual spectacle that it has to be seen on the big screen! Go to the cinema to enjoy the visual feast!
More
2017-05-11