This Summer, Let The Angry Birds Movie 2 to Freeze You 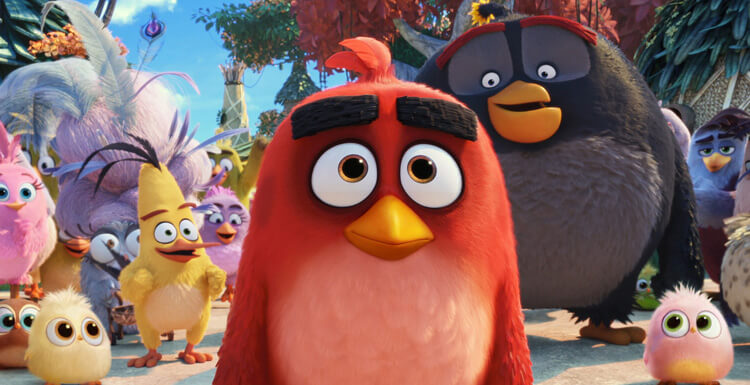 The Angry Birds Movie 2, the world-famous animated film, has returned, and the official teaser trailer has released recently. Classic characters such as Red, Bomb, Chuck, and Carry Pig, etc. have all returned, and there are also new character that are different from the previous ones. It is a surprise to the fans who love The Angry Birds Movie. In the trailer, the two sides of Red and Carry Pig, who have always been tit-for-tat, have become allies. The unexpected plot has aroused the audience's strong expectations. It is reported that the film will land on the North American cinema line on August 16th, and the cute birds and pigs will once again strike, which will inevitably change the animation film market this summer.

The new villain is stunningly debuted.

In the previous The Angry Birds Movie, Red and Chuck, Bomb and other partners frequently responded to the troubles created by the Carry Pig. In the latest trailer of The Angry Birds Movie 2, an unfamiliar island was discovered by accident and the residents on the island seemed less friendly. The birds and the Carry Pigs also had to bury their hatchets, turn their enemies into friends, and cooperate with each other to cope with foreign enemies and protect their homes together. Still cute birds, new exposed characters, and stories of surprise reversals, there are quite a lot of things to watch out, quite worth looking forward to! 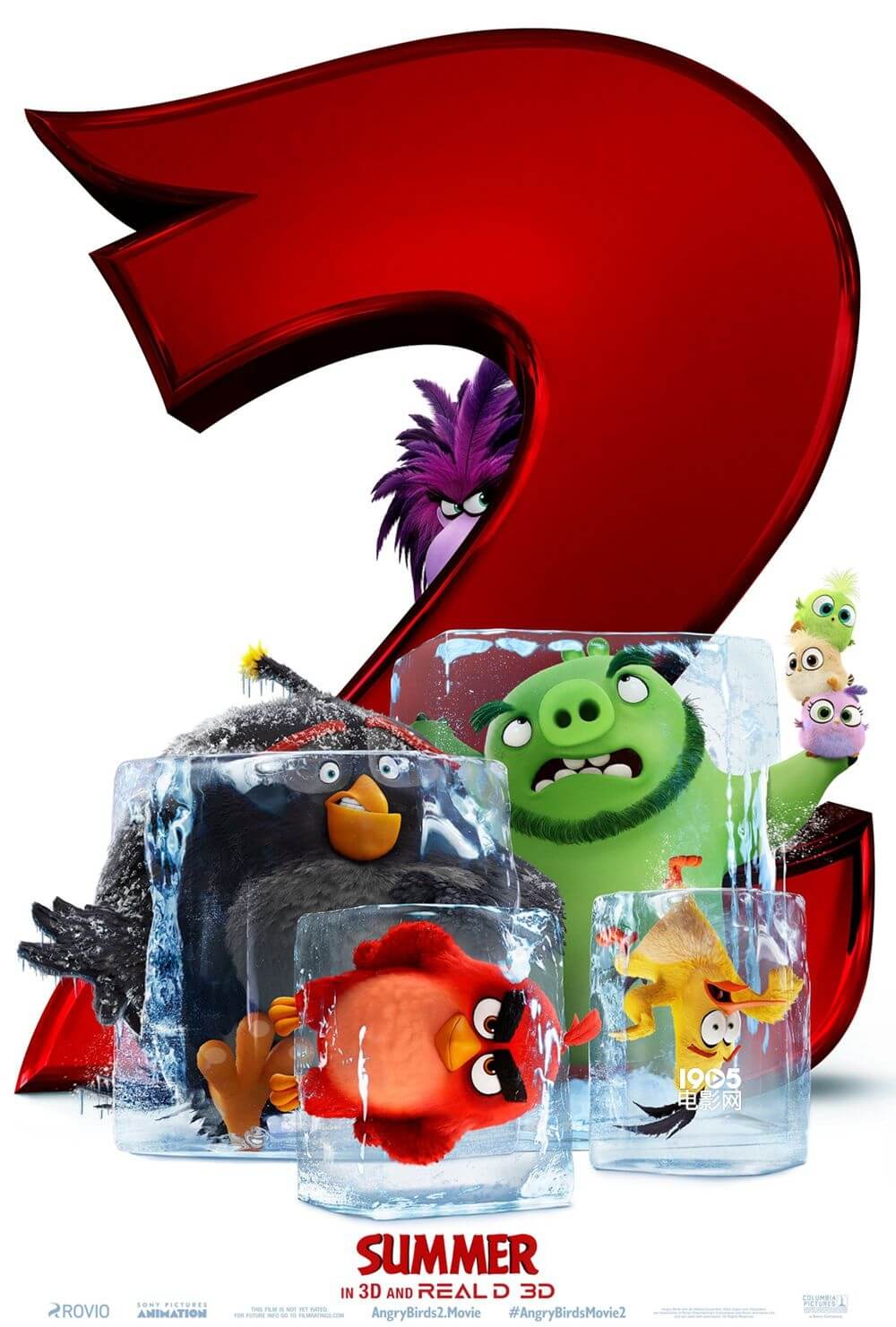 In the poster released in the same period, Carry Pig holds three little birds and frozen together with Red, Bomb and Chuck. The new character hidden in the dark is Zeta. Zeta seems to be secretly planning what, mysterious expressions seem to imply that the development of the plot is hidden, and the danger is approaching. 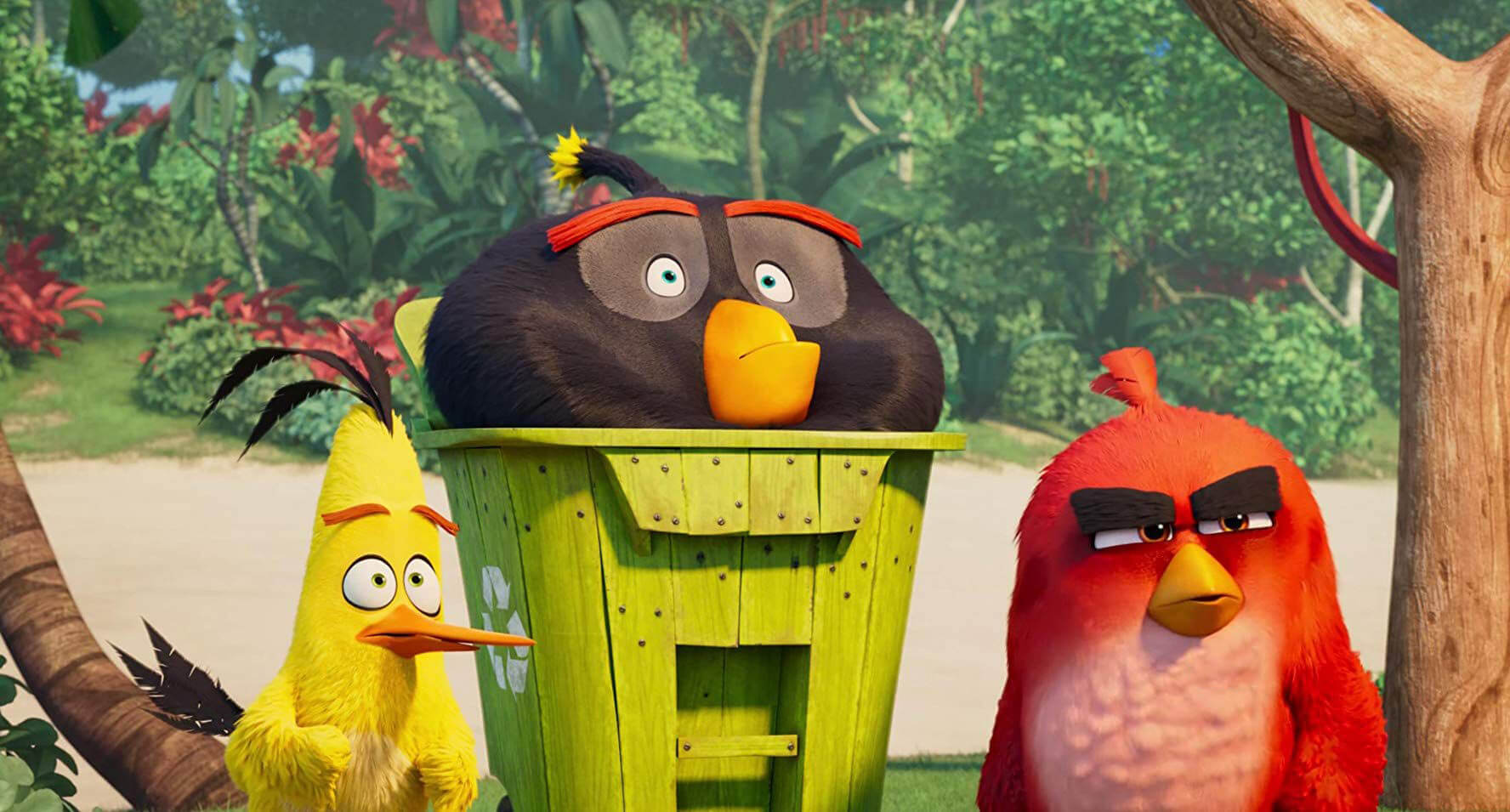 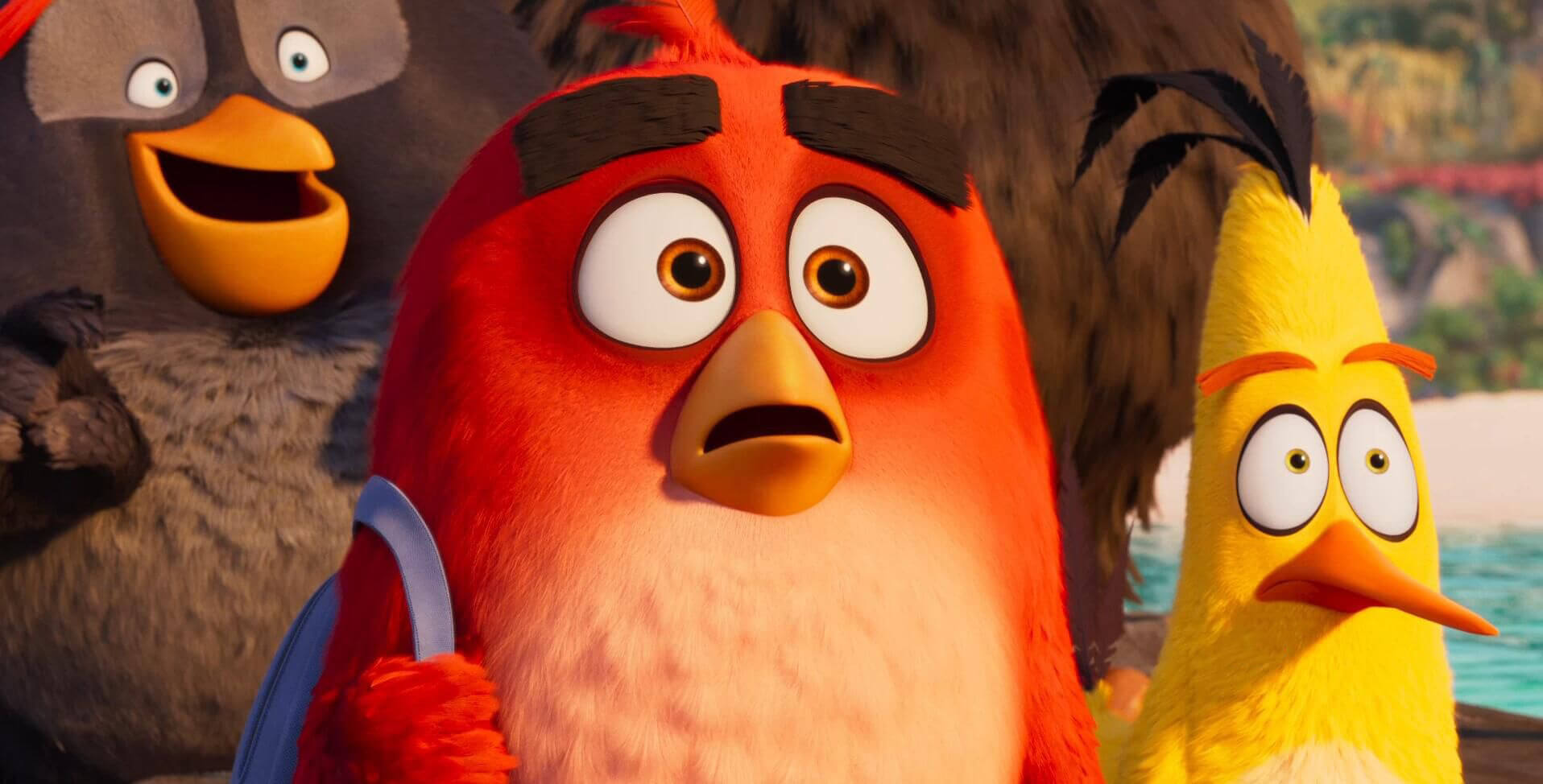 The classic character's return to the new adventure story is not only a great surprise for fans who love The Angry Birds Movie, the classic game IP, but also a more interesting and fun visual and auditory feast for the audience. This summer, the birds are cool and must not be missed. 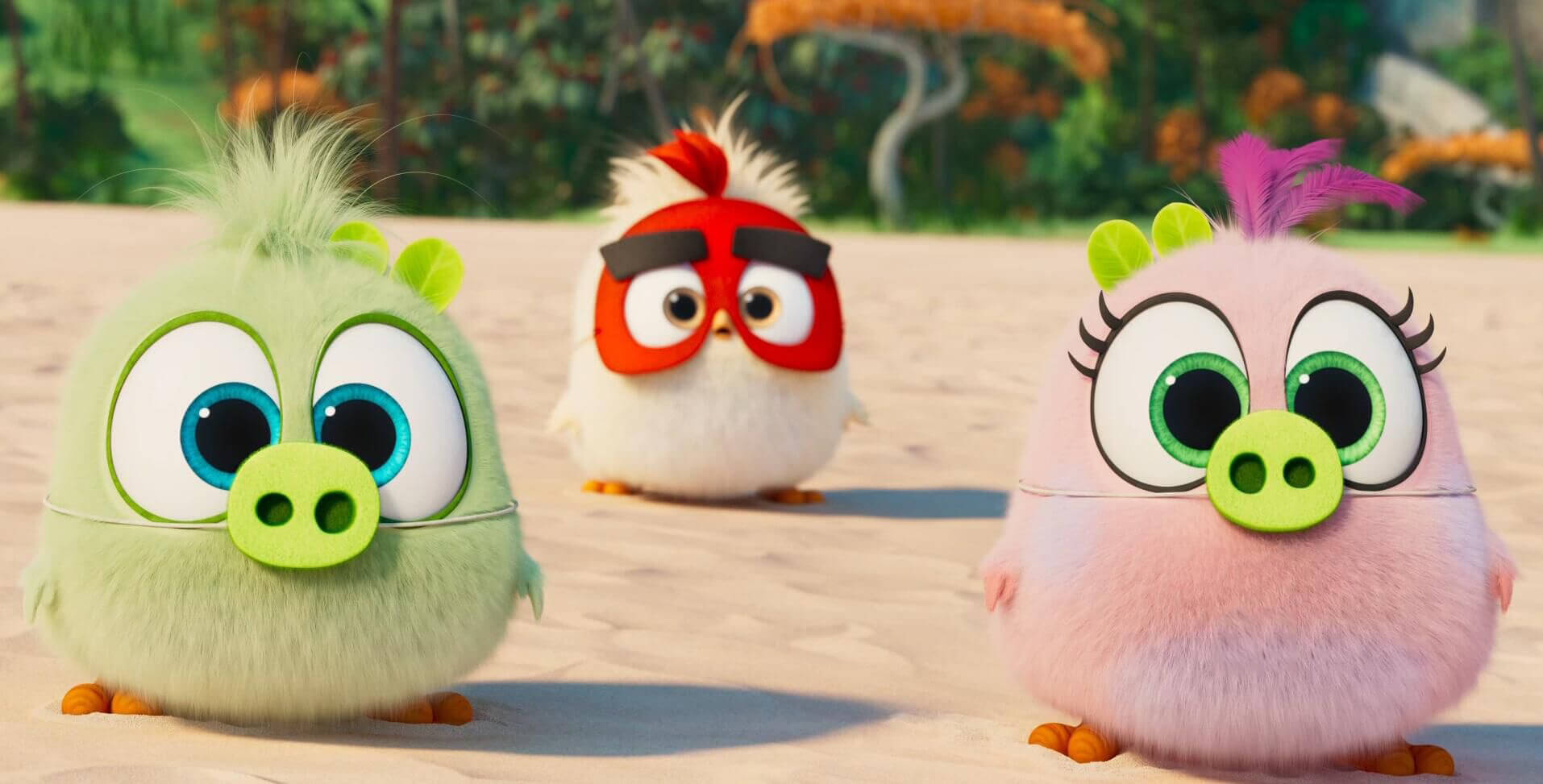 Previous: The Essential Thinking Of Roughness And Anisotropy (4)

Next: Big News, Pokémon: Detective Pikachu Come To China On May 10 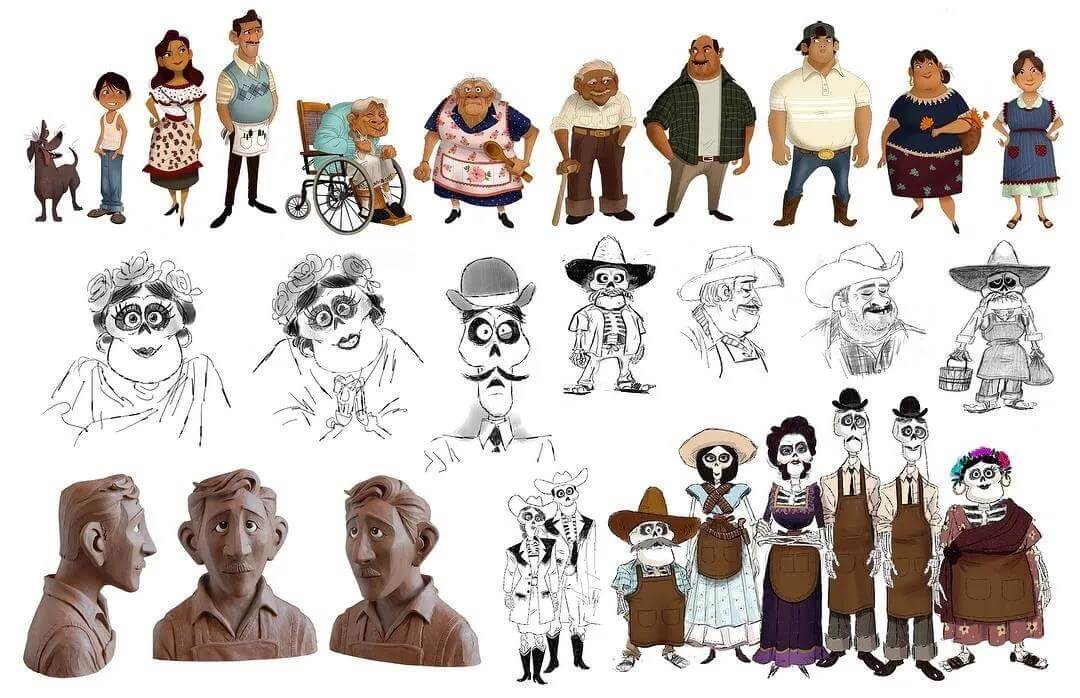