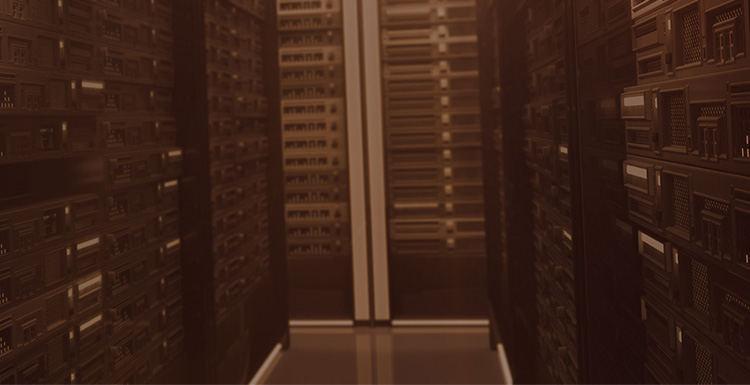 The cloud rendering services previously known as Fox Renderfarm, have rebranded themselves as RayVision. They now offer their clients a variety of suitable and affordable pricing options along with a free trial.

Their pricing system has been called “remarkably accurate” by clients; and studios find it easier to trust them with their graphics because never charge for unsuccessful jobs. The website itself has a “Calculate Your Cost” section, which allows clients to calculate their prices by entering their rendering time per frame, the number of frames and the unit price. This transparency in pricing has made it easier for them to build a reputation and ensure a good customer base.

Their pricing is divided into three categories to make the whole process easier for the clients. A VIP customer is charged $0.57 per node, per hour. Gold customers are charged $1.03 per hour, and ordinary customers are charged $1.36 per hour. The company personally claims that their charge is accurate up to seconds. Furthermore, for rendering film class projects; it offers further discounts, the details of which are available on the website.

Image and video rendering projects generally require a high level of accuracy, and the quality expectations of the client are also quite high. Ray Vision aims to address this concern by allowing the clients to assess their services through a free trial. This makes it much easier for the clients to understand if their expectations will be met.

A spokesperson for the company was reported to have said, “Our company has an exceptionally client centric approach. We view each of our customers as individuals and we make sure that their expectations are met. We understand that they are the most important part of our business and make sure that they are satisfied, in terms of price, quality and customer services.” About the Company: Rayvision was formed in 2010, and was the first company to offer a cloud rendering platform to customers. In fact, the company is known to have pioneered “self service cloud rendering”.

Next: RAYVISION Provides 24 Hour Support for Their Clients 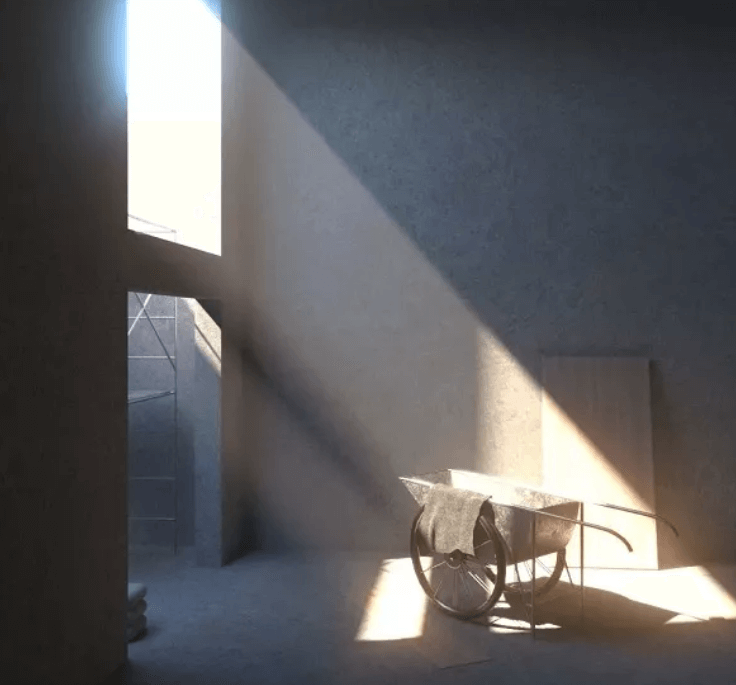 Creating a Realistic Environment Fog in 3ds Max
There are hundreds of ways to design scenes in 3D creation. Fog effect is widely used, but most of them serve the visual effects in the scene, such as simulating the fog of nature to render the scene environment or limiting the observation range of the lens by the visual limitations of fog to achieve the sudden appearance of scene elements, etc. To meet the needs of different environmental scenarios, the project has different requirements for fog effects. Today, Fox Renderfarm, the best cloud render farm, will share with you a tutorial about how to create a realistic environment fog in 3ds Max, and the effect of adding VR ambient fog on the scene before and after in the same scene. After adding the ambient fog, you can see that the lighting of the scene is more realistic. Firstly, I found a simple scene that just met the requirements and looked for some simple and real photos as references. This has helped me save time and produce more work. Then I set up a camera for a simple view, in order to confirm the position of the camera, and then just created it in a fixed mirror position. Lighting can bring a scene to life and make it more realistic. As I set this to be a simple room, a beam of sunlight slants down from above. So I set up two lights, a skylight and a direct light to simulate the sun. Now I can start creating the fog in the scene. I open the Environment and Effects panel, and then I add the V-Ray EnvironmentFog effect in Atmosphere, which is basically how the environment fog is done. Before adjusting, I measured the entire scene and set the height to about 5500mm. Then, I adjusted the Fog height parameter in the V-Ray environment fog to 6000mm to allow the fog to surround our scene as a whole. Through rendering tests to modify some minor details. After adjusting some values of the lighting and V-Ray EnvironmentFog, I'd like to do some tests first, and then adjust them after watching the rendering to be more purposeful. When testing, don't hesitate to reduce the quality to complete it as quickly as possible, unless you want to see more details, you need to improve the quality. Some of my common settings are as follows: - Min subdivs: 1 - Max subdivs: minimum 12 or maximum 16 - Noise threshold: 0.01 It is also important to render certain channels, which can be used to compose and improve images. After testing the rendering, I found the picture dark. I tried again to adjust the parameter of the render depth to 10000mm and tested the rendered picture again, and I could see that the picture was still dark, and the darkness was thick. When the parameter of the camera lens is adjusted to 1000000mm, the picture has achieved the effect I want as a whole! Then we should test the rendering again. I adjusted the glare again to add some transparency to the scene. After rendering again, the scene gets a good ambient fog effect. That's how I made the ambient fog, and I hope you can learn something useful from this tutorial.
More
2021-04-23 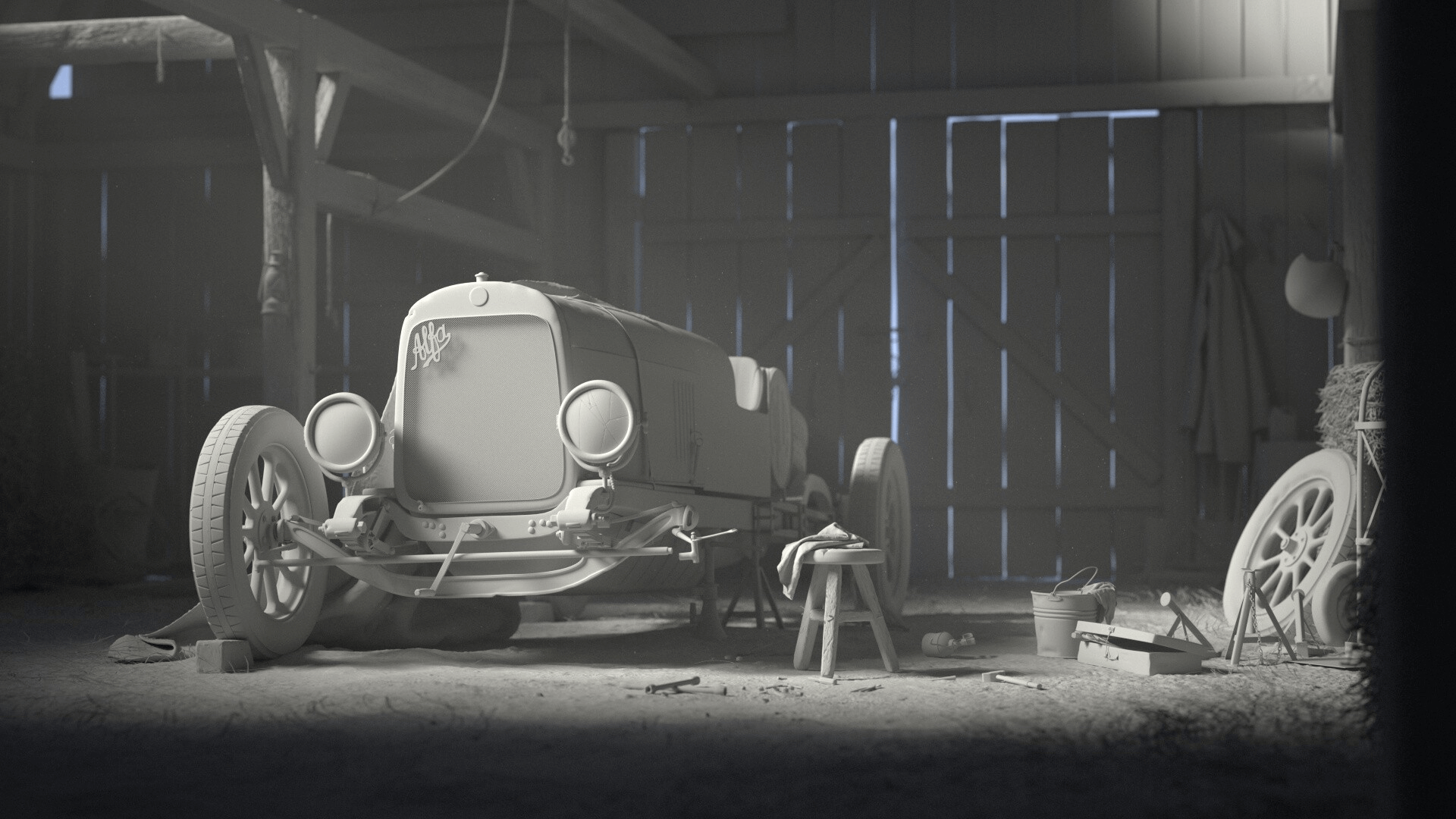 3D Artwork A Hidden Treasure Created by Iasonas Raptopoulos
A hidden treasure © Jason Raptopoulos The nostalgic Alfa Romeo racing car is created by Jason Raptopoulos (Iasonas Raptopoulos), a 3D generalist from Greece. Made with 3ds Max, Substance Painter, Marvelous Designer, Adobe Photoshop and After Effects, the project took Jason about one and a half months, which brings a feeling of warmth and nostalgia. Let’s find out how he made the beautiful 3D artwork in the exclusive interview with the best cloud rendering service provider, Fox Renderfarm. Alfa Romeo is a company with a long history in the automobile and motorsport industry. As a huge car lover, Jason Raptopoulos, the 3rd place winner of Hum3D Car Render Challenge 2020, chose a rare model of Alfa Romeo that few will know of as his inspiration. - Jason Raptopoulos (Iasonas Raptopoulos) - 3D artist / Generalist - Greece Hit the link to find out how he made the amazing artwork. How To Create A Nostalgic Alfa Romeo Racing Car With 3ds Max
More
2021-02-26

How to Make a Sci-fi Spaceship with 3ds Max(2)
Your private cloud rendering service provider, Fox Renderfarm, is still sharing with you the production of how to make a Sci-fi spaceship with 3ds max. Rendering The background production directly used a previous project and made some modifications according to the reference diagram. The lighting adopts the sunlight and skylight of V-Ray. When rendering, the spaceship and the background are rendered in layers, and the background does not require too high parameter settings. The final rendering of the background, The sky in the background is not directly rendered, but a sky map is directly synthesized in Photoshop. What needs attention is the color of the water surface. If the sky is blue, then the water, buildings, and especially the reflection-sensitive things in the scene must be changed to blue. After background synthesis， The last is the rendering and post-production of the main spaceship. The rendering settings of the spaceship are the same as those of the background. Several important points to note are, First of all, the material of the spaceship is a reflective material similar to car paint, so the layout of the environment is to better reflect the texture of the car paint. When I tried to render the car paint in the initial stage, it felt very fake, without texture, and the actual material is not necessarily the material. It is not adjusted properly, but it just ignores the influence of the environment on the reflective material. At the bottom of the spaceship, I made a "plate" whose function is to give a darker reflection to the bottom of the spaceship to achieve the effect of the virtual ground. The key point is to pay attention to the height, and remember not to exceed half of the spaceship. The final rendering effect, It can be seen that the background and the spaceship are too integrated. Next, I used a few basic tools to adjust the color of the entire scene. After adjusting the color, it can be seen that the sky contrast has been strengthened and the overall tone has been unified. Finally, add some small details: add lights.
More
2020-12-16