The most popular program of SIGGRAPH Asia 2016 is Featured Sessions, which is host by Hsin-Yao Liang, the president of Rayvision, and planned by Marketing of Rayvision. Featured Sessions have 2 panels: He's Back! T2 25 Years Later (Panel 1) & The Future of Imaging (Panel 2). Many authoritative experts and scholars from computer graphics industry all over the world come together to attend this grand meeting. 25 years ago, movie history was made with Terminator 2: Judgment Day. The use of computer generated images in cinema had finally come of age. James Cameron and ILM utilized state of the art computer technology to help create some of the most memorable characters in the film. Scott Ross, the General Manager of ILM in 1991, hosted an in depth discussion with Mark Dippe and Steve "Spaz" Williams, the team that created the breakthrough images. Attendees were given a behind the scenes look at the challenges they faced, the technology they used, the process that was developed and the moment when they realized they had forever changed the landscape of feature films.

In addition, the newly-remaked 3D version of Terminator 2: Judgment Day will be released in 2017. Let’s expect the fantastic visual special effects of T2!

Panel 2：The Future of Imaging Computational Photography and Artificial Intelligence are not just massively redefining human visual experiences, or the way people create content, but also equipping robots everywhere with vision and cognitive intelligence. We are honored to have visionary executive scientists from revolutionary firms: Lytro, Fyusion and DJI, who have been successfully building critical stepping-stones for the global society, and keep leading the revolutions for tomorrow. In this panel, they shared their past and current adventures as well as their visions for the future of imaging. 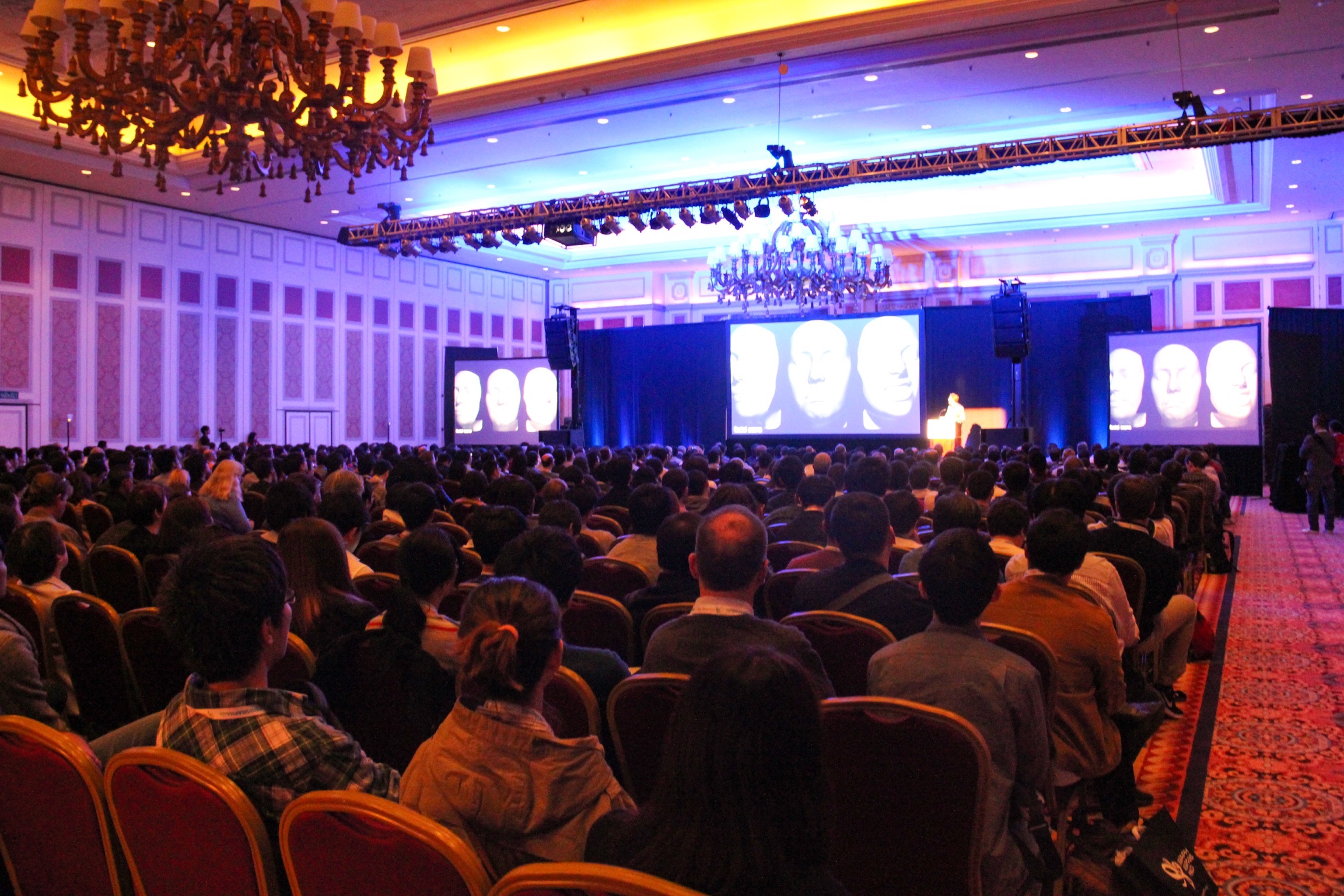 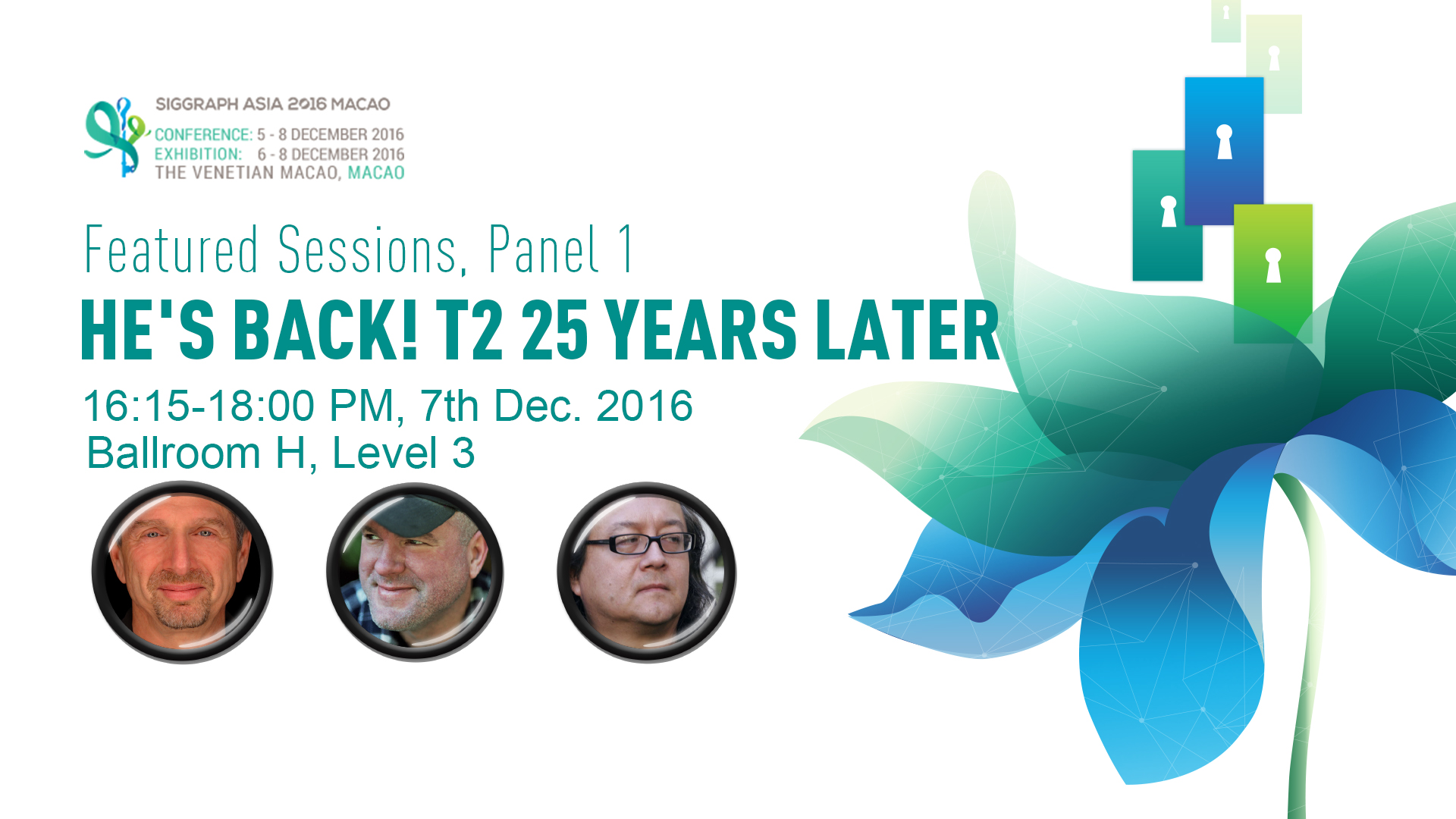 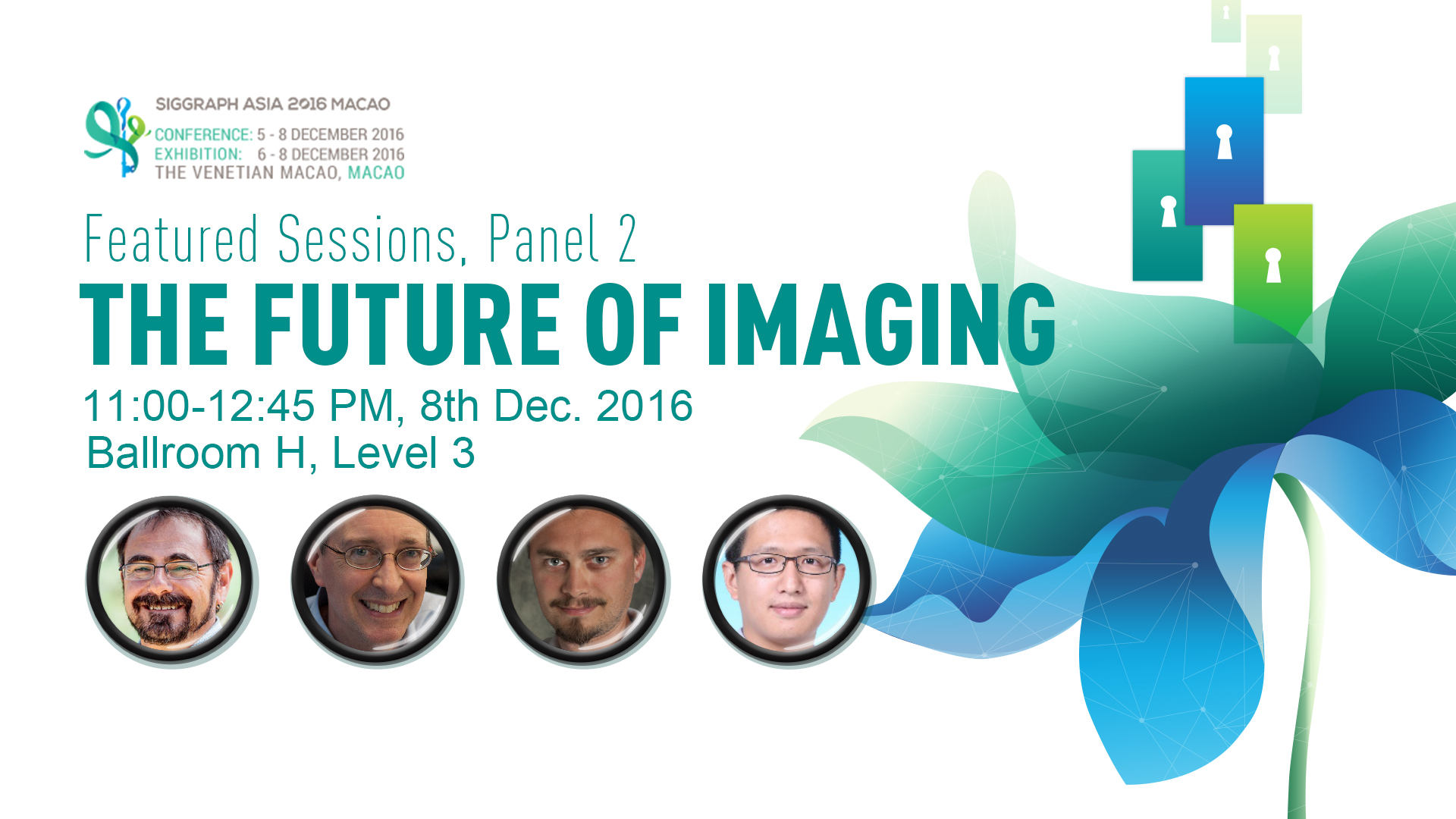