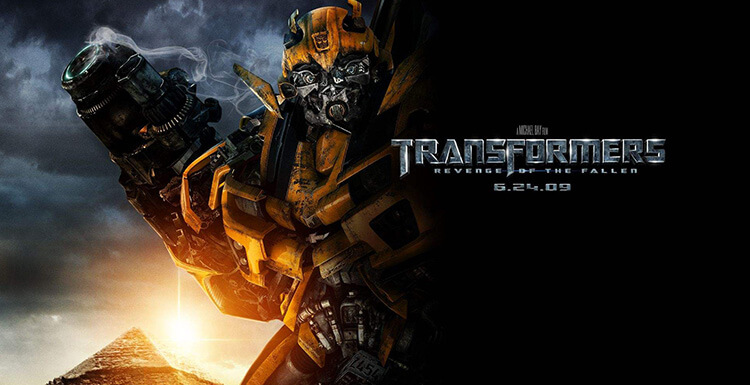 The first independent film Bumblebee of the Transformers series jointly produced by Paramount Pictures and Tencent Pictures of the United States is now being released in major theaters. Since the film was released on January 4th, it has been the top spot in the single-day box office list for 7 consecutive days. At present, the total box office has reached 557 million. The film starring John Senna Also dedicated to recording video expressions to thank the Chinese audience. Today, the film released a "commit to the war" notice, the girl Charlie and the bumblebee rely on each other to jointly fight against the Decepticons camp and the human military, the grand chapter of the birth and growth of superheroes is strong. 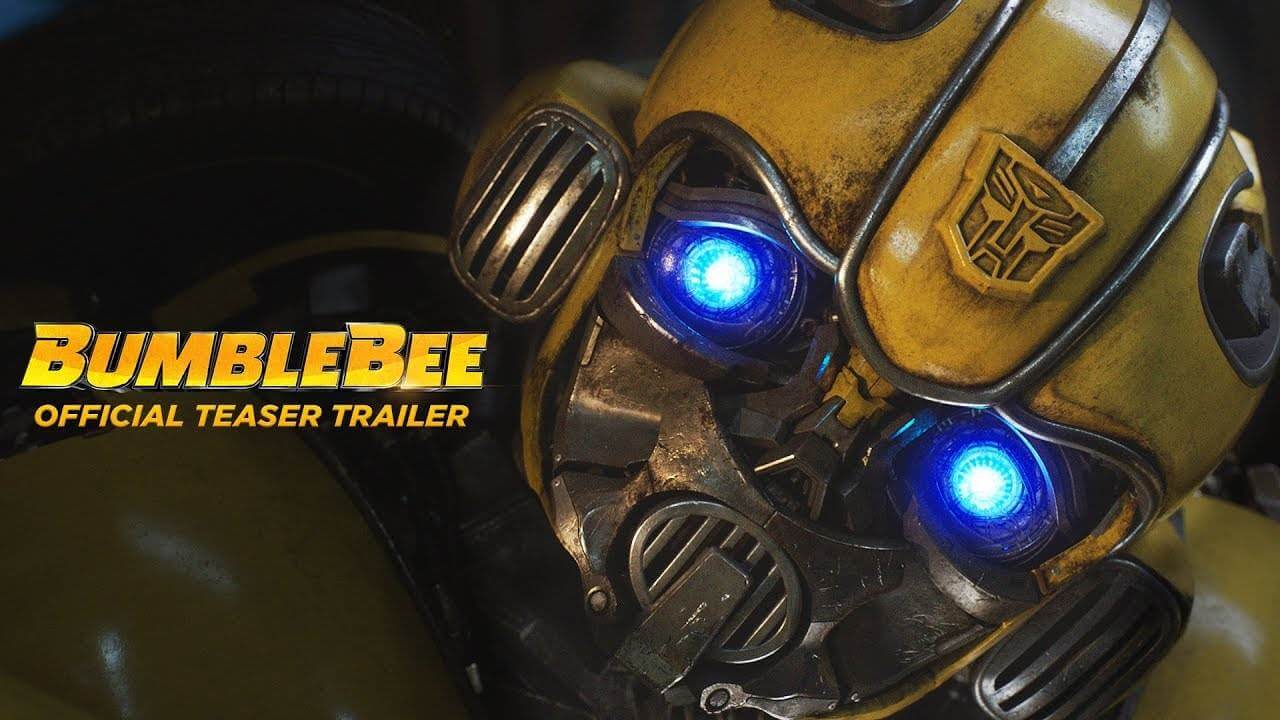 In the movie, Charlie and the Bumblebee experienced a process of mutual strangeness to each other's needs. Friendship and growth were particularly attractive in the midst of many crises. Hailee Steinfeld, who plays Charlie, is also very touched by the deep feelings between the two: "The bumblebee is full of love, and is a strong and brave warrior. In order to protect his good friend Charlie, he can do anything without paying back. I think I have built a deep friendship with this robot. This feeling is really special."

The friendship between the girl Charlie and the Bumblebee runs through the whole film and directly pokes the audience. It is the most touching highlight. Some commentators commented: "The two characters of the bumblebee and the girl are complementary and mutually Heating and growing, giving people an unexpected warmth. ” There are still many fans who said that they are all devoted to the moving growth story presented in the film: “ The appearance of the bumblebee makes the female host start to face the past and end the female leader. The step of squatting, this special friendship can be sublimated, it is perfect!" "About the growth of the bumblebee, about Charlie's growth, courage, trust, responsibility are intertwined, there are tears, feelings, Resonance is a tribute to childhood memories and a manifestation of personal growth."

Of course, in addition to the warmth and tears, the interaction between the two also has humorous elements and cute points - beach simulation to avoid danger, a prank on the "revenge" good show, the bumblebee "demolition" led Chali to laugh and cry... every scene Fun and interesting. "It's both funny and moving. The bumblebee has my liver twitching, and the interaction with the heroine is also very loveful." The bumblebee's "contrast cute" also caused a hot discussion on the social platform, and the funny expressions made by netizens spontaneously emerged. Some people even said that "the most popular movie character in the 2019 year is not a bumblebee." It shows the high popularity and influence of the Bumblebee.

The film Bumblebee was jointly produced by Paramount Pictures of the United States and Tencent Pictures. Tencent Pictures jointly promoted and promoted the promotion of the Chinese region. The film is directed by Travis Knight, the director of Kubo and the Two Strings nominated for Oscar's best animated feature film, Transformers series of film gold medals Lorenzo Di Bonaventura, Michael Bay, history Steven Spielberg served as the producer and escorted the film. Hayley Stanfield, John Senna, and Jorge Landberg, co-starring, are now in the heat.

Next: Will The Avengers Assemble The Oscars?