Five 91st Oscar-Winning Films Poster, Which Is Your Favorite? 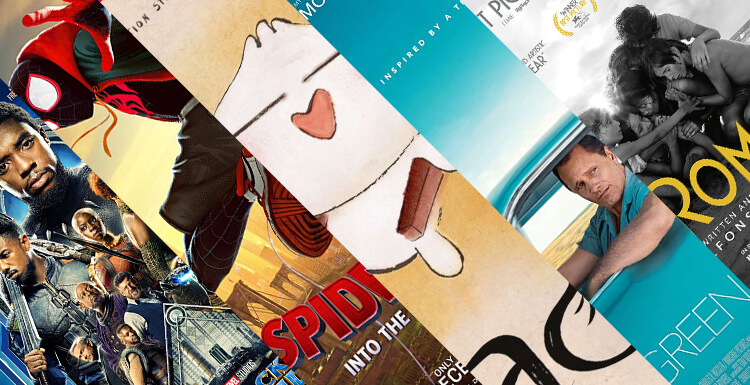 Did you watch the 91st OscarAcademy Awards yesterday? Did you guess the best film of the year? The best film was won by the Green Book. But the Green Book is not an overwhelming victory, Roma won the best director, the two films are simply equal. 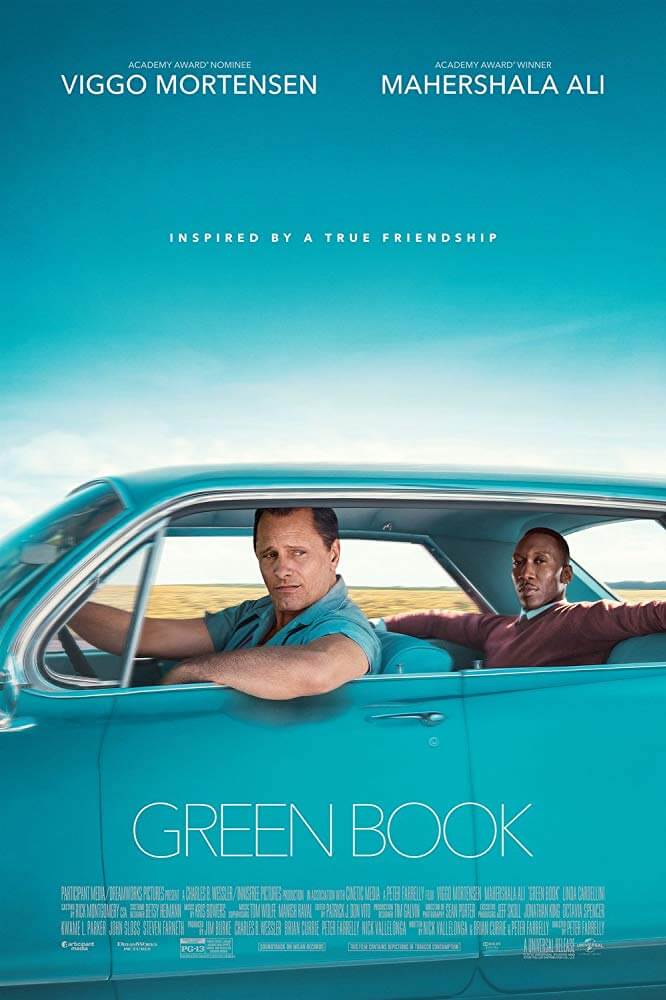 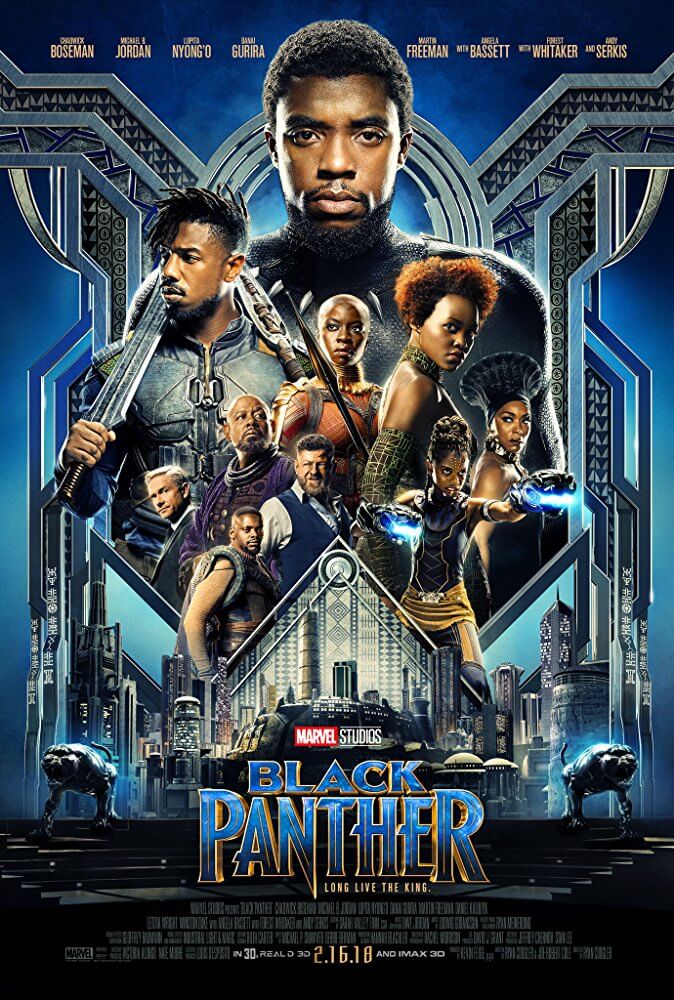 Marvel is extremely beautiful in this Oscar award. The animated film Spide-Man: Into the Spider-Verse also won the best animated feature film award, and it is another works that worth of feelings of pride for Marvel.
The Mexican film Roma, which was led by 10 nominations, won only the best foreign language film, best director and best photography. 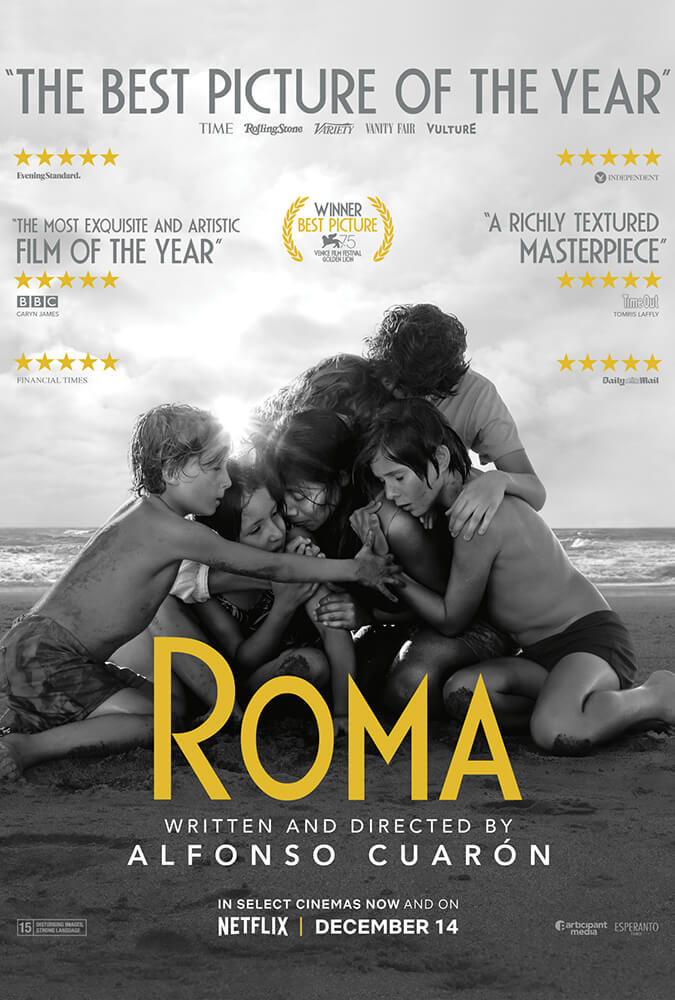 Another surprise is the “Bao”, which won the Oscar for the best animated short film, produced by Pixar Studio. It is really good work. The film is very interesting and touching. "Bao," Pixar's short film about an adorable Chinese dumpling that comes To life. The movie is the first Pixar short film directed by a woman, Domee Shi. 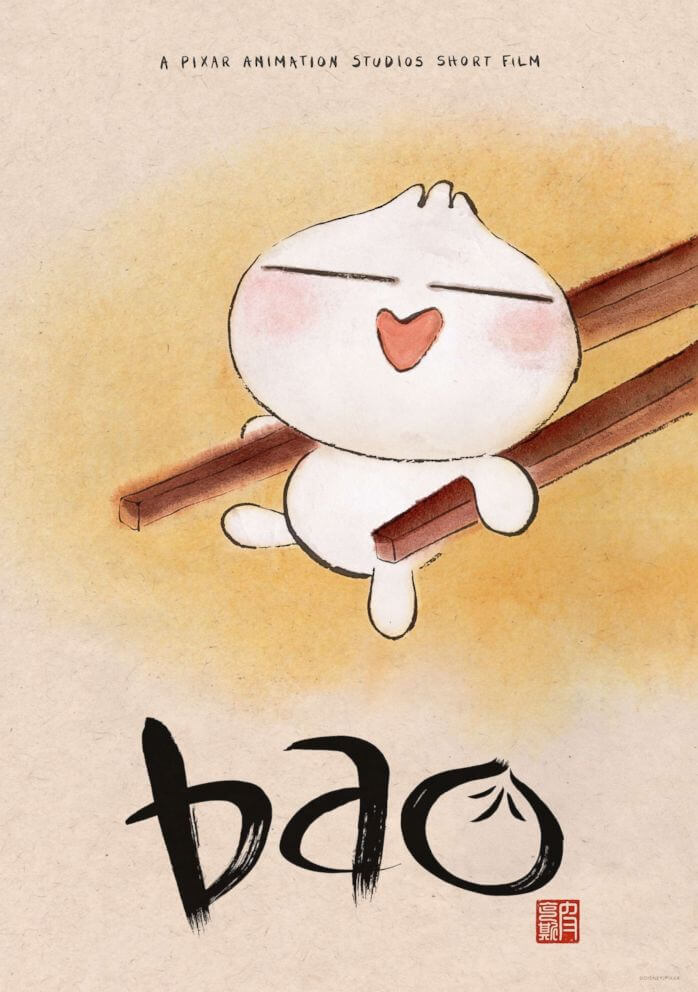 Spider-Man: Into the Spider-Verse won the Oscar animated feature film, I believe most of them have been seen, it was only released in the first two months. 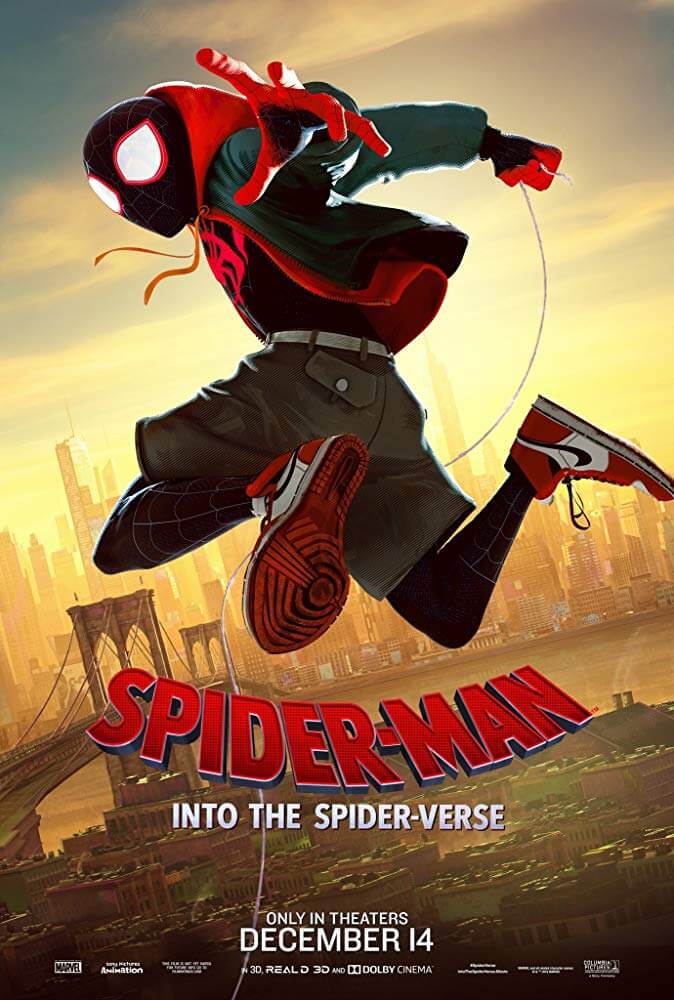 The above 5 good Oscar-winning films, I don't know which one is your favourite winning work. But, what do you think about their poster design?

Previous: First Man Won The Oscar Visual Effects, But, Where Is Its VFX? (1)

Next: The Major Contender Films During The 2019 Chinese New Year