Captain Marvel Is With You On March 8 Women's Day 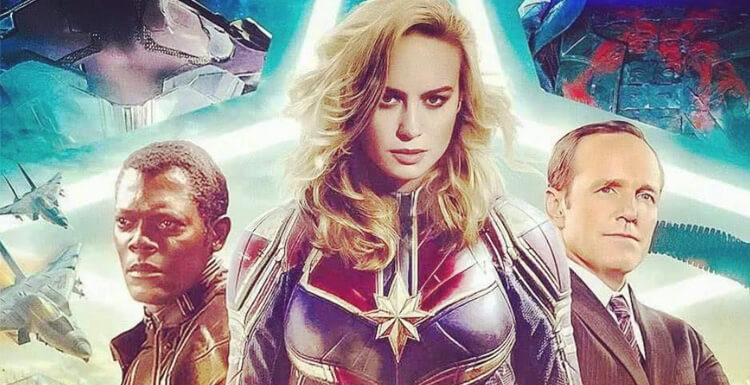 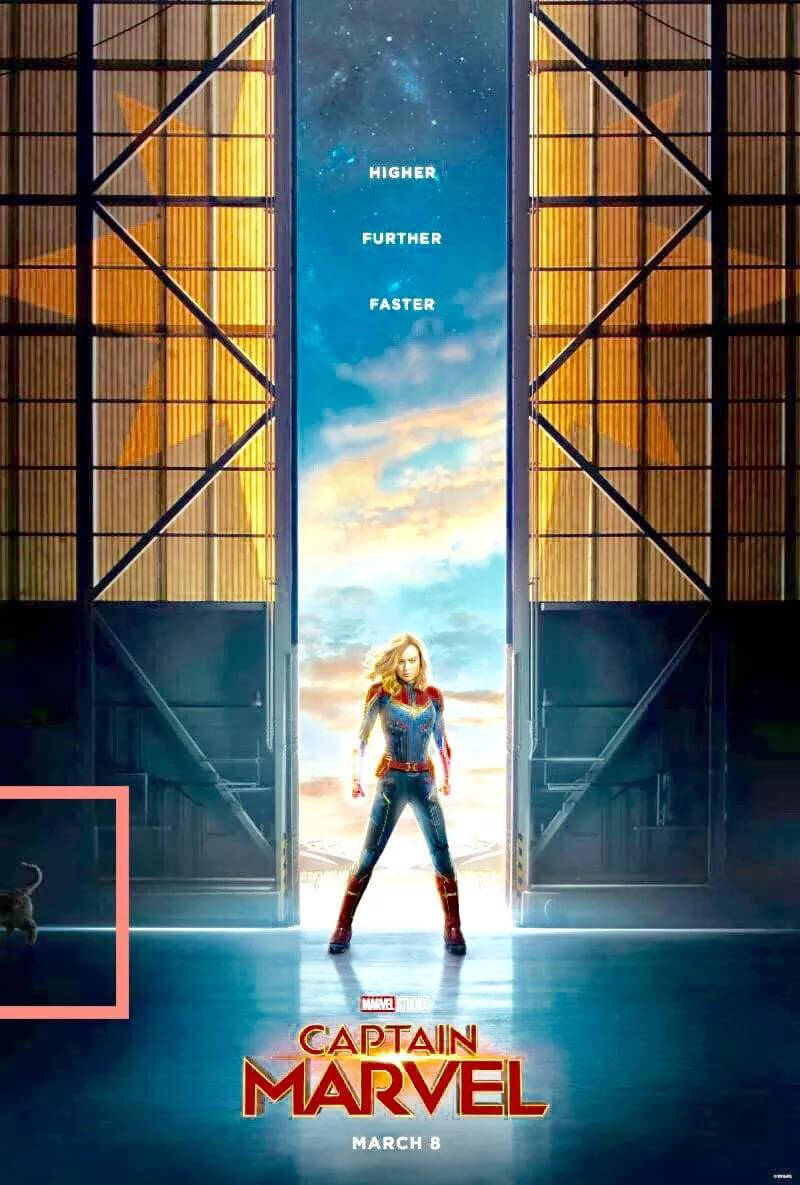 Brie Larson, who is the heroine of Captain Marvel, and Gemma Chan, who plays Dr. Minn-Erva in the film, admit that they are looking forward to the 4DX version of Captain Marvel. The two shared the 4DX scene they were most looking forward to in the movie. Brie Larson said: "The space scene will be cool and I am looking forward to it. I think any scene in space should make you feel very immersed." Gemma Chan has a special liking for fighting: "The film has a fight at the beginning." Play, I really want to go to the personal (4DX studio) experience as the two starring recommendations, look at Captain Marvel in the 4DX theater, the audience can be inside the fighter plane called the first person, this scene seems to ride with Captain Marvel The fighter jet cut through the calm sky, rushed to the sky and felt the soul of her battle. 4DX dynamic effects zero delay launch, and then with more than 20 kinds of environmental effects, as if already in the battlefield.
In the screen of the ScreenX three-sided screen effect, the 270-degree three-sided screen is more extended than the ordinary screen. The beautiful special effects scenes and action scenes presented in the movie will bring you a perfect immersive experience on the extended screen. Captain Marvel's super-combat power is matched with ScreenX to let the audience deeply feel the magic of "surprise" spilling out of the screen. The reminiscence of the past that has been plagued by Captain Marvel has been under the three-faced warrior. The audience has been re-introduced into the past, and the dreamy atmosphere is comparable to the quantum field scenes in the ScreenX version of Ant-Man and the Wasp. The inner struggle of Captain Marvel.

The 4DX with ScreenX studio can be combined with 4DX dynamic seats and environmental effects, as well as a 270-degree extended three-sided surround screen, which not only visualizes the thrilling action scenes of the film through visual, tactile, olfactory and auditory aspects. The explosive atmosphere of the battle and the five senses of the extreme stretch screens allow the audience to appreciate what is truly a immersive cinema.
Marvel's strongest hero is about to go online, Avengers: Endgame outpost
Marvel's first film featuring female superheroes is a veritable Avengers: Endgame outpost, because the clues about Avengers: Endgame are beginning to appear in Captain Marvel, which is a new climax at the Avengers: Endgam viewing experience. The first wave of pre-screening!
As the twenty-first film of the Marvel movie universe, Captain Marvel tells that in the 1990s, Captain Marvel Carol Danvers was a warrior of the Cree elite "Star Wars", but her memories of the earth in her mind were always bothered. Her. When the battle between the Cree and the enemies of the Skrull family spread to the Earth, Captain Marvel took on the heavy responsibility to track the Skrull warriors, and found clues about his identity. Captain Marvel, who is responsible for tracking the warriors of Skrull, because the earth has been attacked by the war, in order to save the earth, it is necessary to carry out a thrilling battle once and for all, and finally rely on his metamorphosis of the "double star" mode to make Skrull defeated and successfully guarded the Earth.

Previous: DC Heroes Together In Film The Lego Movie 2: The Second Part