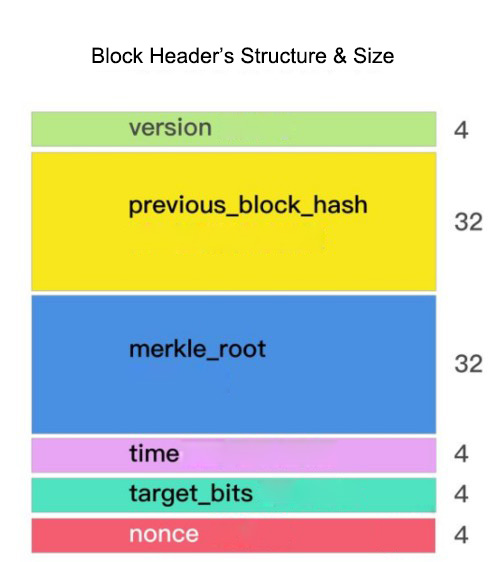 What Is the Difference Between GPU Mining and GPU Render Farm?

The early mining operation method is to use the CPU to calculate the hash value. As the number of blocks increases, the difficulty level of calculating the hash value increases to a certain extent. The electricity cost of the operation exceeds the return obtained by calculating the hash value, and the CPU mining method has no practical value. GPU MiningIt is to use the GPU to calculate the hash value. GPU mining has the advantage of faster computing speed than CPU mining because:The CPU has the computing burden of the system and all programs running on the system;The CPU can execute 4 32-bit (128-bit SSE instructions) operations per clock cycle, while GPUs such as the Radeon HD 5970 can perform 3200 32-bit (3200 ALU instructions) operations. The GPU operation speed is more than 800 times the CPU speed. . Although the CPU can increase its core count to 6, 8, 12, etc., the GPU is still much faster than the CPU.GPU mining is to calculate the hash value of the new block, write the transaction data, generate the block to connect to the blockchain, and obtain virtual currency returns, such as bitcoin, Ethereum, and so on.GPU rendering is the use of GPU computing units for graphics processing, such as calculating the light and material of a pixel in the projection surface of the camera, and finally coloring the pixel, obtaining image information, and writing to a file or displaying it on a display device.A GPU render farm is a network of computing nodes with many GPU devices installed, usually dedicated to GPU rendering to obtain image files. Such as the Fox Renderfarm, which is a CPU & GPU cloud rendering service provider.Of course, GPU render farm can be retrofitted for GPU mining.