Fox Renderfarm, a powerful but affordable cloud render farm, shared this article from 3D artist Qixi is a cup and grape made by Octane for Cinema 4D. This article analyzes the scene's modeling and rendering.

First of all, this is not an original project. The 3D artist refers to the conceptual diagram above, and he wants to restore the glass in the picture. Then we shared how to make them work with Cinema 4D and Octane renderer, and shared the production process of the glass filled with grapes in the concept map.

The difficulty of the glass in the concept map is divided into three points:

First, put the concept map into Cinema 4D as a reference. Use the cylinder to create the part of the glass cup handle. You can adjust the overall shape first and then add the subdivision adjustment.

The glass is transparent, but its structure is very complicated. In particular, there will be some subtle changes in the shape of the interface, and it is necessary to constantly subdivide and observe the structural changes and continuous modifications. The structure of the model itself must be achieved, and the final effect will be more realistic.

Next, the part of the cup body is made in the same way as above. Special attention should be paid to the position where the cup mouth is recessed. If you want a sharper edge, you need to add a line to the edge to ensure that the shape is maintained after subdivision.

In order to make the structure of the six diamonds more obvious, the position of the handle is increased by adding lines on both sides of the rhomboid to maintain the shape. The other lines need to be treated with this additional line.

The diamond-shaped convex surface of the cup body is not well controlled if the model is made directly. So prepare to use the texture to make the diamond convex surface, you need to do UV before texture. UV uses another production called Unfold3D, which is very fast and convenient and can improve work efficiency.

The rhombus gives a white material and adjusts the effect after adding lights. The white areas are convex and the black areas are concave. Export this texture to Photoshop. The next step is to use the glass texture of the Octane renderer to link the previous map to the Displacement Maps and put it on the cup for testing. The effect is closer to the concept map.

Create a flat surface to place the cup on, and use the basic texture of the Octane renderer to add wood grain material. But now the background light is excessive, but the reflection of the cup body is not strong enough.

Add an area light to make the reflection brighter, and change a slightly darker HDIR to highlight the main body of the cup. After adjustment, it is already closer to the concept map.

Next: Behind the Scenes: Avatar of A Man 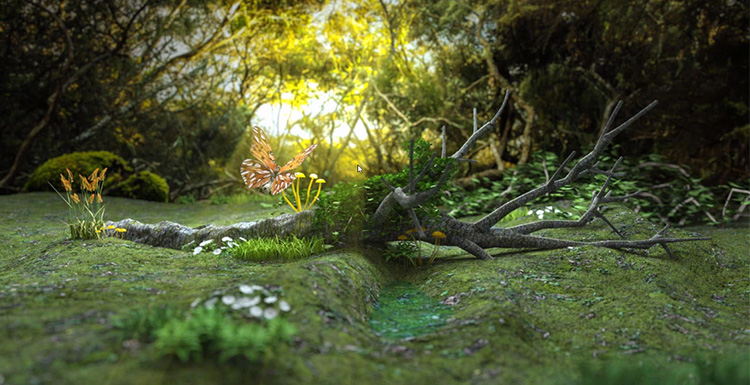 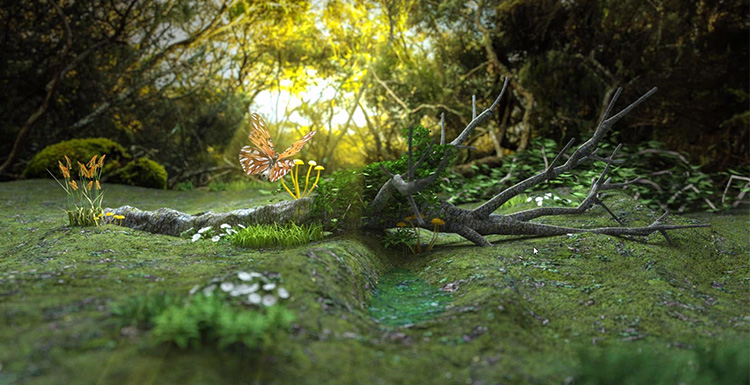 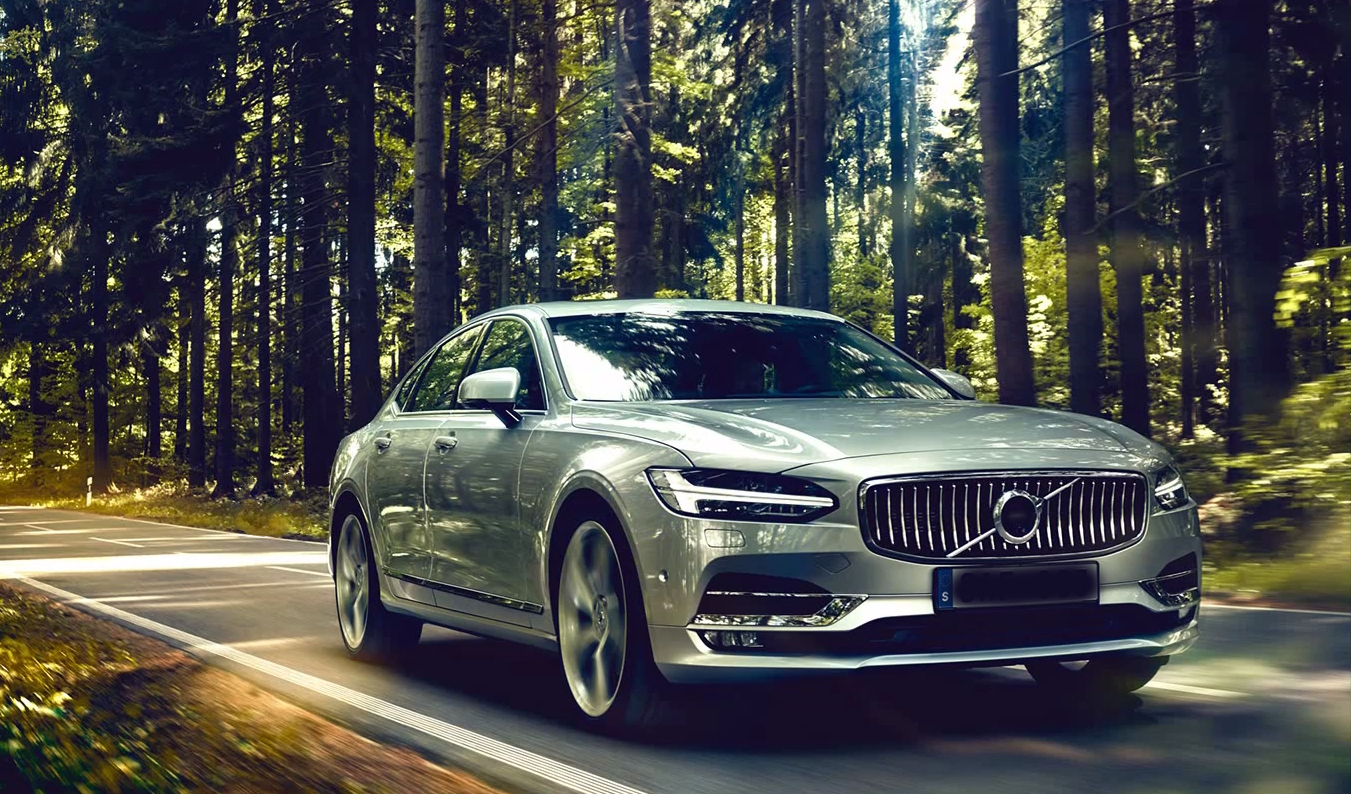