There Are Six Spider-Man, How Can the Villains Be Less? 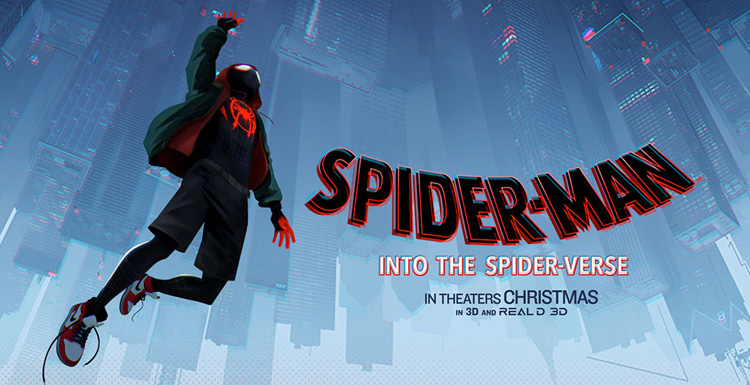 The 2018 American computer-animated superhero film, Spider-Man: Into the Spider-Verse, recently announced the role of the villains, and the six Spider-Man will unite against the villains to save the world together.

The film jointly produced by Columbia Pictures, Marvel and Sony Pictures Animation, they have announced the role of the villains recently. There are six spider-man, how can the villains be less?

First, about the three major villains in the poster. The real name of the Green Goblin, Norman Osborne, is a corrupt businessman and scientist whose experiments with genetic mutation, he possessed superhuman strength. Scorpion, real name is Mac Gargan, was a private investigator who was hired by J. Jonah Jameson. The villain's big boss, Kingpin, its real name Wilson Fiske, is the head of New York’s corporate crime, a ruthless businessman who has no qualms about killing those who get in his way.. 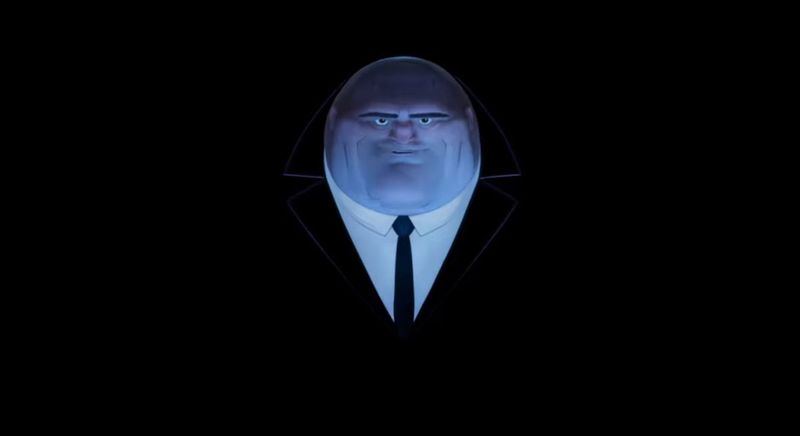 This time, Kingpin will spare no effort to pursue the revenge against Spider-Man Peter Parker, and even lead to the chaotic coincidence of the parallel universe. The six Spider-Man gather together and launched a thrilling battle with the villains! In the special edition of The War is Coming, Kingpin screams and warns the superhero while roaring; the Green Goblin's eyes are stunned, and the poisonous tongue "beast" is unobstructed, Scorpion chasing the female spider Gwen step by step. The battle became more and more exciting, and the Spider-Man was even forced to a dead end! How will they resolve the crisis? How will we defeat the evils to save the world? Stay tuned!.
The film was very popular after it was released in North America on the 14th. The first weekend of the box office swept through 35.4 million US dollars, won the weekly crown, and set a new record for the cartoon in December!

Previous: Why Is The Predator Film Series Difficult To Return To The Peak?

Next: Disney Will Shoot the True Dog Edition of Lady and the Tramp