Alien And The Governor Appeared In The Predator 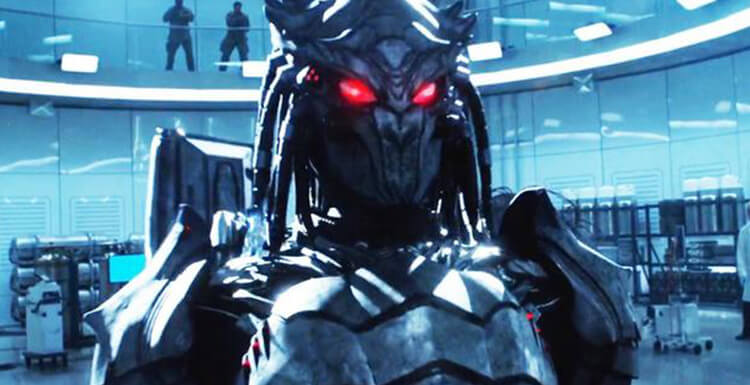 The Predator directed by Shane Black has already released Blu-ray and DVD, and fans have been able to see some of the behind-the-scenes productions of this new film from 20 Century Fox Film Corporation. One of the things worth mentioning is that in the film's undergoing reshoots, the story of the third act ended have been revised. We can see several different alternative endings, as well as the predator’s mask that is also specifically mentioned.
At first, the concept of this ‘Predator Killer’ will not appear in this film, perhaps for the future sequel. Shane and Fred Dekker’s original script ends very differently. “In the original script, Quinn McKenna (Boyd Holbrook) and his son Rory (Jacob Tremblay) and DR. Casey Bracket (Olivia Munn) all survived the final attack of the Super Predator (called "Upgrader" in the script).
A helicopter descended from the sky, and Dutch Schaeffer (Arnold Schwarzenegger...) climbed out, his face was extremely painful, and the three heroes followed him. When Rory asked, “I am going too?”, the governor with iconic smirk said, “Especially you”.
In the final scene of the public version, the predator killer replaced the position of the governor's character, which means that a "civil war" will soon be born between the predators. One of them wants to help humanity. They hope that we can help them fight with the bigger, stronger and faster ultimate predators. These "friendly" predators have sent some high-tech equipment to humans. We saw at the end of the movie that Quinn wore the predator killer’ armor that looked like Iron Man's armor, and his son Rory helped to search for new information. 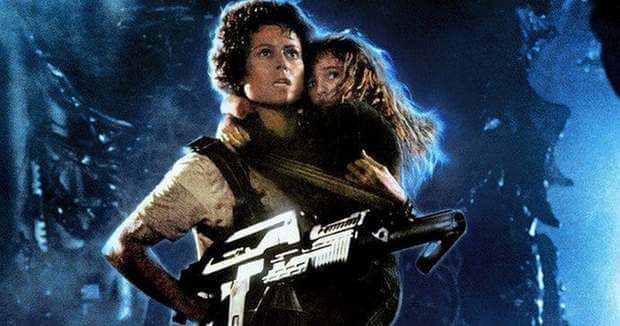 At the end of the other version, two of our familiar characters will wear this kind of predator killer mask - Ripley and Newt, and the audience familiar with the original Alien must know what these two names mean. After all, Sigourney Weaver played Ripley for a whole episode of Alien 2 to save the little girl Newt, although at the beginning of Alien 3... , it is still a secret now.
However, I don't understand this operation of Fox Film, because Ripley is not born until 2092, and the story of The Predator is set in the contemporary. Newt has to wait 150 years to be born, but her current style has been an adult woman in this film...? Are the two people crossing? ? 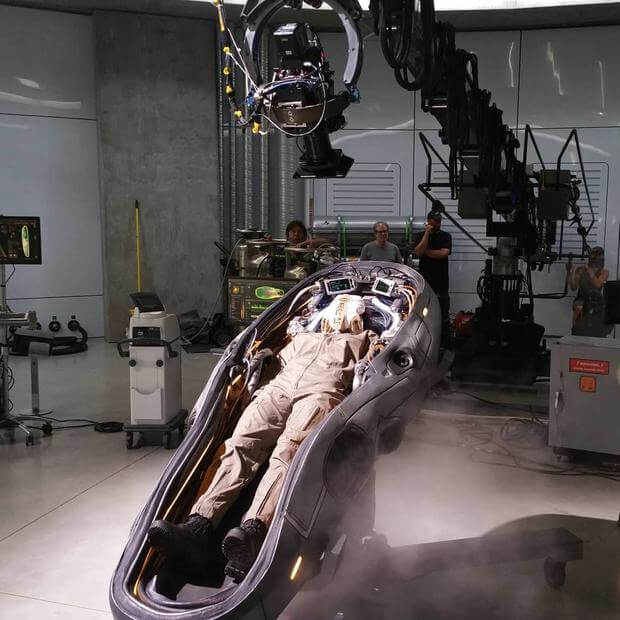 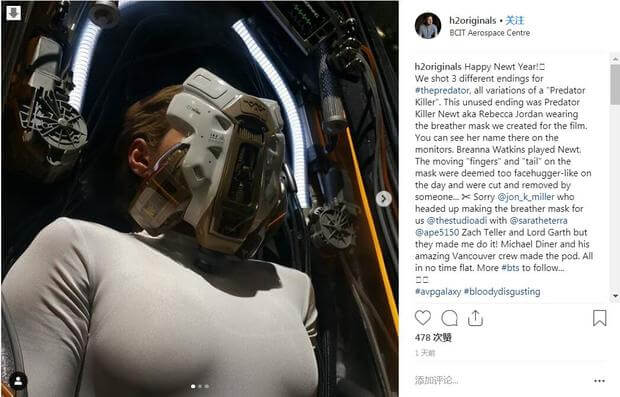 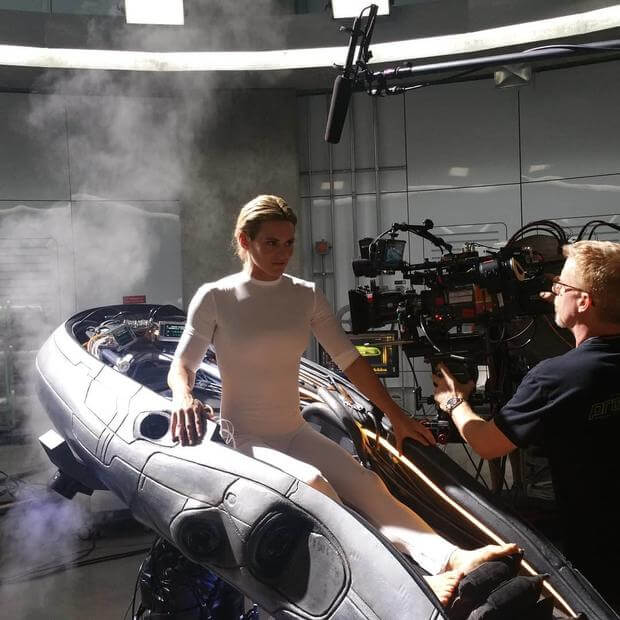 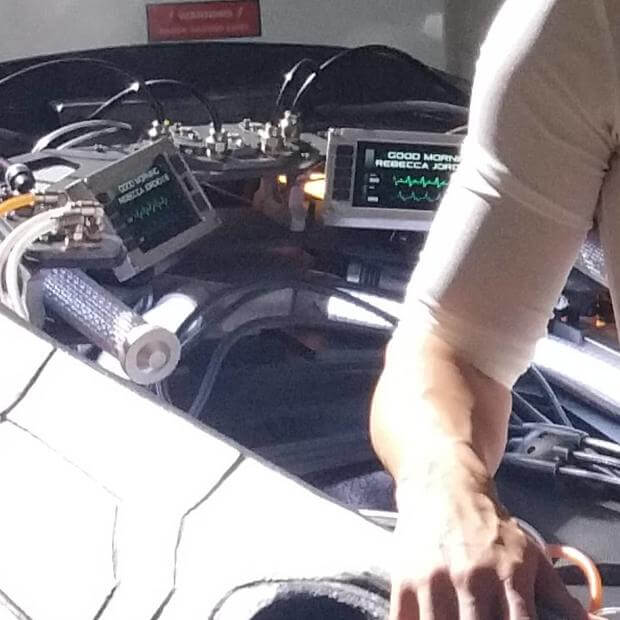 "In this unused ending, Predator Killer Newt, also known as Rebecca Jordan, wears the mask we created for the film, you can see her name on the display, Newt played by Breanna Watkins. But the 'finger' and 'tail' that move on the mask look too much like a worm, and removed by someone"
In any case, although it may not be logically reasonable, it sounds like the Alien’s Ripley and the governor's appearance are more interesting than the end of The Predator we are seeing now.

Next: How To Quickly Create An Object Id For Arnold For Maya