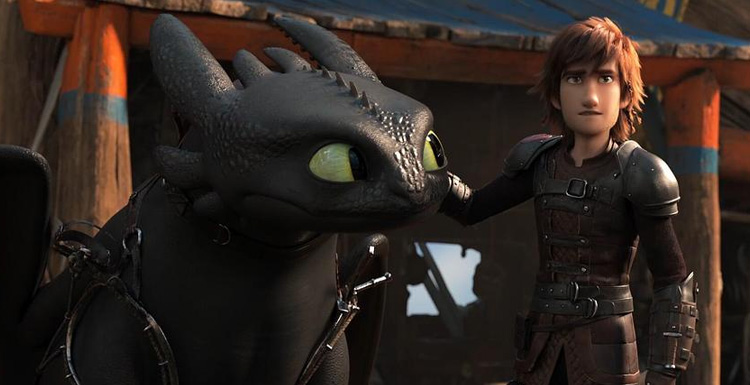 How To Train Your Dragon, Let’s Say Goodbye To It With Smile