Car crashing, smoke uprising, engine roaring, crowds shouting… Though the picture is still, don’t you feel the sound and moves just like it’s in front of you?

Wanna know the creator behind the vivid artwork ‘Courage’? He is Daniel Vesterbæk Jensen, 2nd place winner in the Hum3D.com Car Render Challenge. Through 3D, he recreated the dramatic scene in F1 when Ayrton Senna jumped out, running to rescue Erik Comas, who was in deep coma in his high-roaring crashed automobile.

More details about Daniel’s inspiration, production and his passion for 3D are unveiled in our interview, for more info：Telling the Legendary Story of F1 Driver Ayrton Senna through 3D Artwork

Next: Have you ever thought about creating ArchViz in gaming engine Unreal Engine? 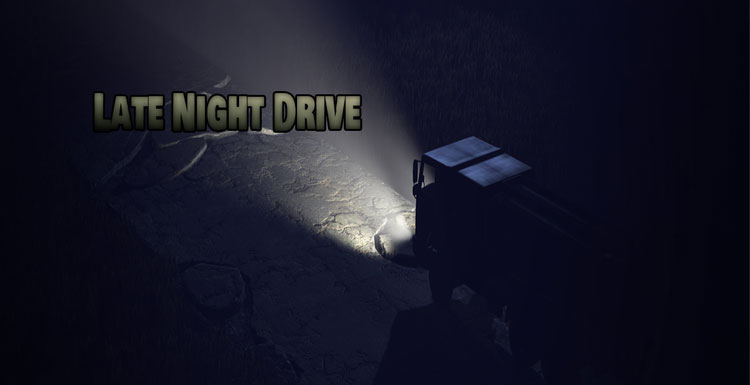 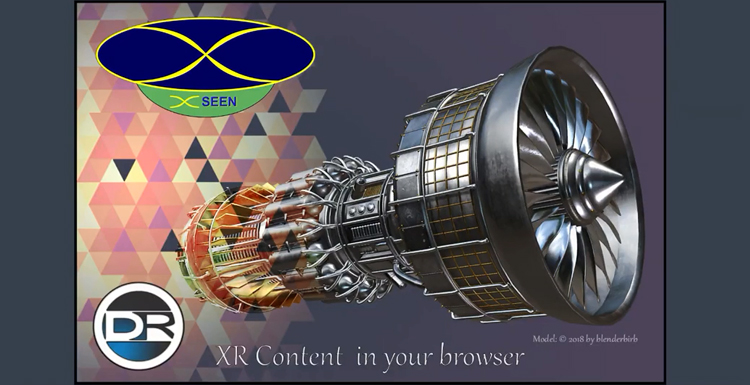 Exclusive Interview with Mr. Leonard Daly and Mr. Aaron Daly
Speaking of VR, the idea of wearing heavy headset, grabbing 2 controllers and waving arms to play games like Beat Saber might occur to you. While in the CG industry, VR development plays a gradually irreplaceable role, 2 of which are WebXR standard and VR’s utilization in virtual production. Wonder about how VR will change our future life? Check out the Fox Renderfarm’s exclusive interview with Mr. Leonard Daly and Mr. Aaron Daly in SIGGRAPH 2019. !Mr. Aaron Daly and Mr. Leonard Daly Mr. Leonard DalyStutter-free VR experience would not be a dream anymore, as Wi-Fi 6 has launched today! Saying about VR, Independent Internet consultant Mr. Leonard Daly would have something to share, who is specializing in web technologies and focusing on 3D graphics - designer of XSeen - an Extended Reality (xR) language for web browsers. Check out the cool demos and more insights~ Mr. Aaron DalyWas Chris Evens shot in the real apocalyptic battlefield while fighting with Thanos in Avengers 4? Did Neel Sethi actually go to Africa for the shooting of The Jungle Book? The answer is NO. Virtual production not only makes these scenes breathtakingly real but also streamlines the production process. Check out our interview with Mr. Aaron Daly, VFX Technical Artist for Netflix, who would introduce more aspects in virual production.
More
2019-09-19