RAYVISION Now is Applicable to RenderMan, the Classic Renderer

RenderMan is one of the most popular rendering softwares, and it is actually the computer graphic criterion developed based on the famous REYES rendering engine, all of the renderers conform to this criterion are called RenderMan compatible renderers which includes the famous 3delight and Pixar’s Photorealistic RenderMan.

RenderMan has the powerful Shader compiler and animation anti-fuzzy function, which can help the designers to create complicated action movies. Another unneglectable feature is the reality, the pictures rendered by the RenderMan are extremely vivid, and this is the reason why it’s so popular in animation industry. RenderMan which is the top-level renderer has been successfully used in filmdom for over ten years, it is widely loved by the CG fans for the stable, fast and effective rendering performance.

RenderMan is the hero behind the scenes of many Oscar animations. The first Oscar Animated Short Film “TIN TOY” was rendered by the RenderMan, and it is also the inspiration for “Toy Story”. Besides, “Monsters Inc”, “Finding Nemo”, “The Incredibles”, “Cars” and a lot of great animations were rendered by RenderMan Rendering Engine. 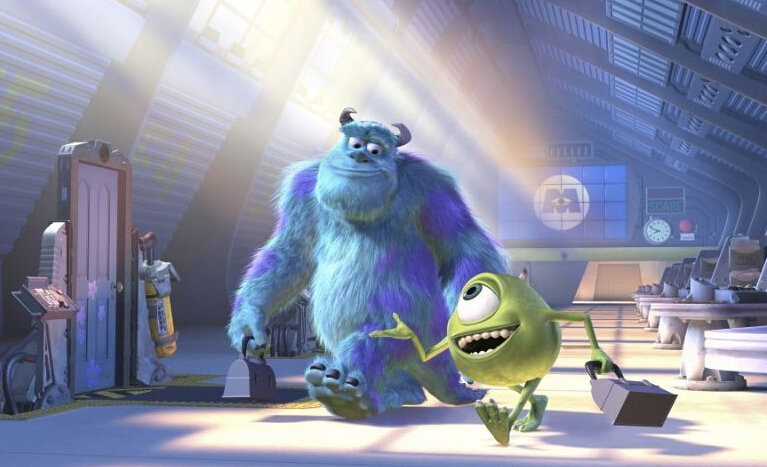 Obviously, the animation or VFX studios all over the world are using the RenderMan to develop impressive visual effects. Its fast, stable, highly-effective and great expansibility features performs awesomely, no matter when rendering the scnes with massive geometries or lighting effects with complex requirement.

RenderMan is widely used in producing top-level moving images because of its extremely high quality and speed. It’s an essential rendering solution used in high level fields such as animation and film VFX. And besides the Pixar and Disney, many other famous production companies such as ILM and Sony are also using the RenderMan as one of the final solutions for rendering.

Now RenderMan is applied to Fox Renderfarm render farm. Cheer up and welcome on board!