After High-poly is completed, use 3ds Max to carry out Retopology on the model. Of course, you can also use other software or plug-ins to complete. Pay attention to the reasonable distribution of Poly when making. Before Retopology, you can process the number of model faces in ZBrush. The subsequent work will be simpler.

This part is processed in the same way as the characters, and it is also necessary to pay attention to the distribution of lines.

The UV of the completed model is made in Unfold3D. Unfold3D split UV work is easy to use. However, it should be noted that when the Unfold3D software enters the OBJ model, if the number of model faces is too large, there may be errors, and the model needs to be processed before it can be imported again.

Another thing to note is that it is best not to import the entire model into splits, because if something goes wrong, the previous work will be wasted. It is a part of the import. After unfolding, it is combined and placed in 3ds Max.

Next comes the baking map part. After finishing the UV in 3ds Max, export the model and High-poly in ZBrush to xNormal to bake the Normal and AO maps.

After baking two pictures, the next step is to draw the basic color Diffuse map. Before drawing, you need to bake a pure color map to facilitate the selection of the area. This map is not only simple to make but also improves work efficiency.

The diffuse map is relatively simple to create, you can directly fill the base color on the basis of AO.

When making textures, you need to add some special things according to the characteristics of the character. For example, the character Kratos needs to fight constantly, so he will have a lot of blood and scars on his body, so he needs to draw some dirty, worn, blood on the texture. And some traces of damage to the equipment.

The tattoos on Kratos are drawn in Mudbox. Except that the tattoos are normally drawn after Diffuse MAP, the seam problem can be dealt with in Mudbox.

Next is the drawing of Roughness Map, which was influenced by other artists during the drawing, and I learned a lot of methods and techniques for processing the map from them. The method is to first retain all the layers of Diffuse and then modify it, and use a plug-in of Photoshop xNormal to process the Normal Map, convert it into a map with worn metal edges, and then select the blending mode for color reduction.

Before rendering the output, a character needs to be placed in a suitable pose, because the character does not make bone settings, just use the tools in 3ds Max to make some adjustments. The lighting mainly uses a few spotlights and floodlights for placement, followed by rendering and compositing in Photoshop.

Previous: A Guide to the Career Growth of VFX Compositors (1) 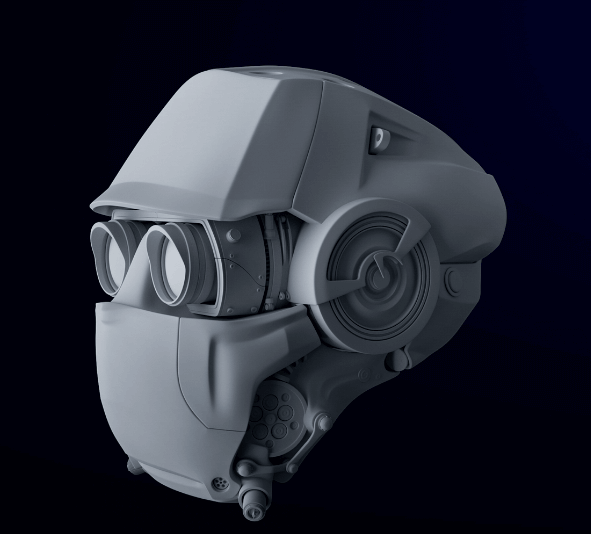 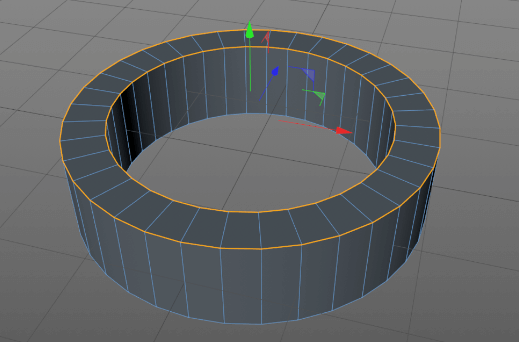 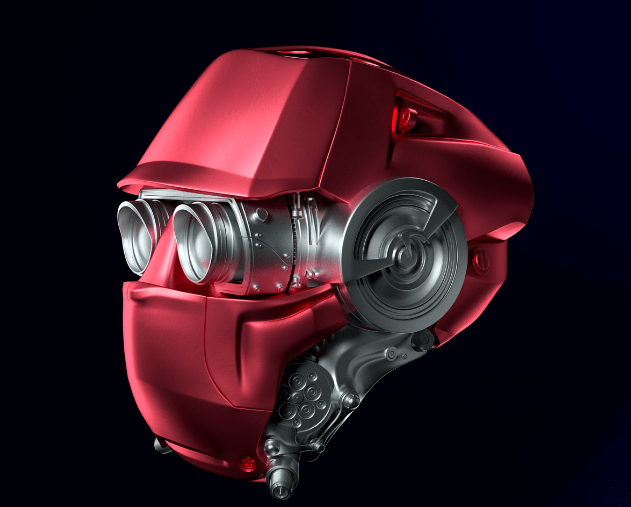