For beginners of the Corona renderer, a lot of features need to be understood. As a leading cloud rendering service provider in the CG industry, Fox Renderfarm supports a variety of mainstream software and plug-ins, like 3ds Max, Maya, C4D, Blender, V-Ray, Redshift, Corona, etc. then this article introduces the depth of field in the Corona renderer, I hope to help you.

What is DOF(Depth of Field)?

When the camera's lens is sharply focused on an object, the same plane point of the vertical lens axis at the center of the lens can form a fairly clear image on the film or receiver, putting the front and back of the plane The distance of all the scenes is called the depth of field of the camera.

Next: Blender Tutorial: To Create A Wild Jungle(2) 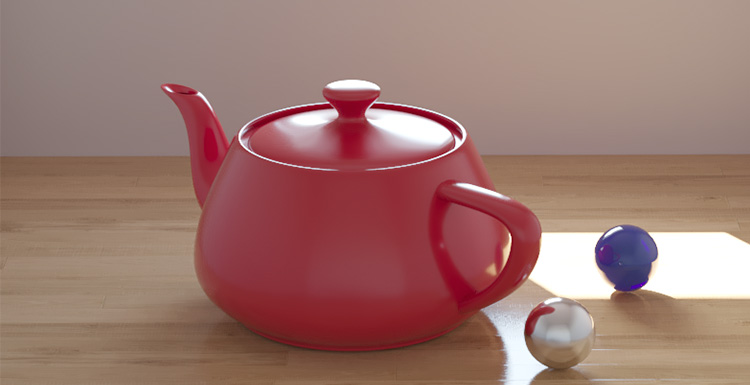 How to Reduce Noise in Corona Renderer - Corona Denoising (2022 Updated)
Subtle high-frequency noise is normal for the Corona renderer, especially at the beginning of the rendering process, where bright noise and dark noise are unavoidable. To eliminate them, only increasing the number of photons, increasing the subdivision value of materials and lights, and spending a lot of time can be eliminated. So how to reduce noise in Corona renderer? One way is to increase the hardware speed, replace the CPU, increase the memory, etc., which is undoubtedly an increase in cost; another way, relying on software to improve the algorithm, cleverly eliminate noise, both noise reduction technology. The denoising feature was introduced in Corona 1.4, a feature that analyzes noise in 3D space and subtly reduces noise while not producing spots, maintaining sharp edges and texture details. This not only improves quality, but also reduces rendering time by 50% to 70%. How to Use Denoising Feature in Corana Render?As the best CPU & GPU render farm service provider, Fox Renderfarm will tell you how to reduce noise in corona render step by step.Step 1. Enable denoising. You can enable denoising in "Render Settings - General Settings - Denoising".Denoising optionsDenoising ModeNoneOnly Remove FireliesFull DenoisingGather Data For Later For example, make a scene that uses Corona's own sky, sun and camera objects. The window object PORT seals the window outside, using Portal Matrial. Then, open the Render Settings panel and set the Denoising Mode to Full Denoising. Step 2. Start the VFB rendering window, click to render. This is a screenshot of PASSES TATAL = 4, there is a lot of noise in the scene. PASSES TATAL =25This is a screenshot of 25, and there is a lot less noise in the scene. My machine used 126 seconds, this speed depends on your CPU core and clock speed. The better the hardware, the faster the speed. Step 3. Click to pause the rendering and start the denoising program. Comparing the upper and lower two figures, the noise is removed a lot, but the scene is a bit black. Step 4. Go to the POST panel of the VFB window, adjust the exposure and highlight limit, and adjust the correct exposure. The current level of denoising is 0.65 by default. Manually adjust the noise reduction to a level of 1, to see if the noise reduction is more.The model material 16 points PASSES TATAL=10 . A lot of noise After noise reduction processing.Official DemoRendering ten minutes DOF, depth of field demonstration The denoising function is turned off, we can see a lot of noise in the photo. After the denoising function is turned on, no noise.Denoising radius test: Denoise radius: 1 Denoise amount: 1, the image is very clear, the details are many. Denoise radius: 4 Denoise amount: 1, The noise is reduced, the image becomes blurred, and the detail is reduced. Use the Corona renderer in C4D after opening the render settings panel -- enabling FULL DENOISING. If you use the VFB window to render, then when you manually stop, the denoising function will start automatically. If you use an interactive render window, then when you manually pause, the denoising program will not start. SummaryThis is all Fox Renderfarm's analysis of the problem of how to reduce noise in Corona render, hope you solve your problem successfully. Fox Renderfarm is a very powerful, safe and fast cloud rendering farm, and you will never encounter such problem if you use Fox Renderfarm. Fortunately, Fox Renderfarm supports most popular 3D software, renderers and plugins incluindo Corona, so just give it a try!
More
2019-05-15 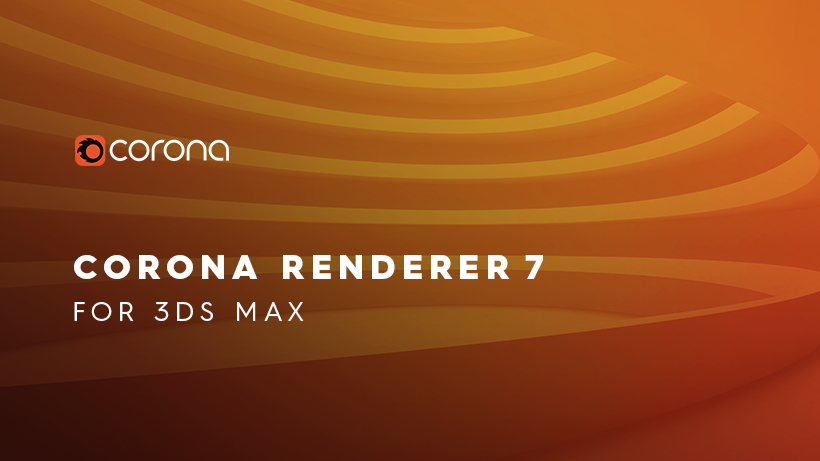