The fast and affordable cloud rendering services provider, Fox Renderfarm still share with you how to make a dynamic wallpaper with C4D. In this tutorial we use C4D to create a dynamic wallpaper effect, mainly using the dynamics that come with C4D, which is still very easy to do with this effect. We used C4DR21, this version is much more dynamic, both in terms of dynamics and particles.

Open C4D and first create a new Disc. By default the segments of the disc are all Triangles.

First we turned the disc into a ring so that quads are on the ring, and the rotation segment 32 is basically suitable.

Once the circle has been made editable, select the loop in the middle and use the Quadcaps plugin to close the hole in the middle.

After sealing, the model was all quads, but the size was still a bit uneven, so we re-topped it with the QuadRemesher to Quad plugin.

You can see the comparison of the size of the quads after the re-topology:

Here we have also made a direct transfer of the disc to the quad for you to compare, which actually shows that the wiring is more even after sealing and then transferring to the quads.

Next, create a new clone to clone the disc. The mode is linear cloning, a shift of 6 on the Y-axis is sufficient, and the number of clones is given as 5 for the moment, we can increase it when we get close to the final adjustment. Add a random effect to the clone, with an isometric scaling of -0.1.

For those who have not used Field Force before, we will briefly mention that Field Force is, as the name implies, the transformation of a domain into a vector, which has a direction and intensity that affects the particles or dynamics.

For example, if we add a radial field to Field Force and give it a little more intensity, we will see that the vector appears to be rotating, somewhat similar to a rotating field, but the effect is different depending on how it is calculated, looking a bit like the xpFlowField for XP particles.

However, it is important to note that Field Force is present throughout the scene, only part of it is displayed, whereas xpFlowField requires manual adjustment of the force range.

Field Force's default rate mode is applied-to-rate, which is simply understood to mean that the object will have an inertia after a force is applied and the motion will get faster and faster.

Here we don't need it, we have changed the mode to absolute rate, which means that the motion is completely taken over by the force field.

Let's go ahead and add the force field. I've made another copy of the Radia Field here and dragged it into the domain force field, changing the blend mode to add. In the Radia Field change the orientation to X-axis so that the object will be rotated and twisted in both XY-axis directions.

We then added another Spherical Field here at the bottom, setting Strength to 0 to give the object a force to shrink inwards.

At the top you can add a Random Field, a random scale and an animation rate that you can adjust by feel, so that the movement will be a little more random, also the blend mode should be added to.

The values for the construction bevel and the bend in the soft body tag have been changed slightly to make the object look softer: the number of clone has been changed to 20, and if you are happy with the result you can cache the dynamics:

We wanted the rings to fit a little tighter to each other, so we added a Simulate-Connector-Force.

If you use a soft body simulation, it doesn't seem to be easy to interpolate, just watch out for broken surfaces, and if there are ones, just change the construction and other parameters in the soft body tab to a larger size.

We think this makes it straightforward to bake the dynamics, remember we mentioned before that C4D dynamics baking is prone to errors at frame 0 and the last frame. So when baking, it is best to start at frame 1, then delay the last frame by 2 frames and then manually adjust it to 1 to 251 frames, which is the full 10 seconds of animation.

Open Redshift, here the space is switched to linear space.

You can make rotating keyframes for the object. Create a new empty object as the camera's parent, then K the rotation animation: then Key the camera animation so that the object is always in the center of the view.

Then three lights were added: here a Redshift object tag was added to the object, with subdivision checked.

For the rendering settings we also turned off GI, set the master sample to 16/256 and the other local samples to 512, and then we changed the adaptive sample threshold to 0.02:

Finally, add some glow and make a gradient background coloring to see the effect. It feels like the rotation of the object or the camera is not animated properly, but the method works.

After reading this C4D tutorial, we're sure you'll know how to make dynamic wallpaper. As you know, Fox Renderfarm is an excellent cloud render farm in the CG world, so if you need to find a render farm, why not try Fox Renderfarm, which is offering a free $25 trial for new users? Thanks for reading!

Previous: The Best CPU Render Farm For CPU Rendering in 2022 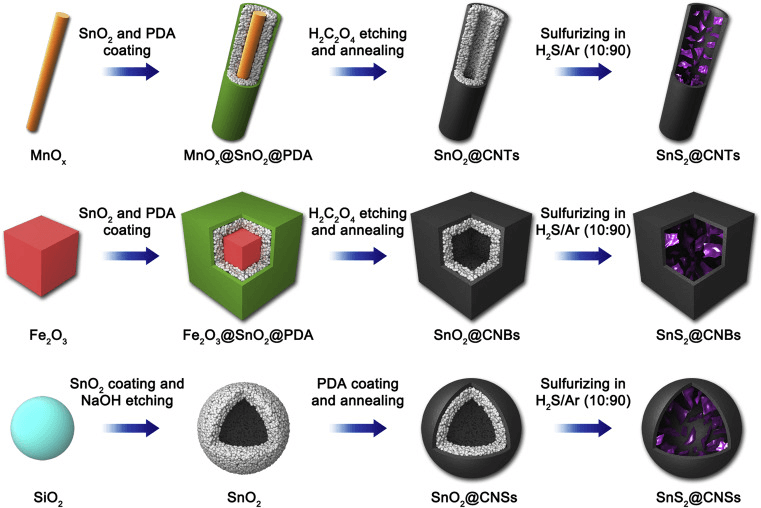