Concept Art of Raya and The Last Dragon (1)

In this article, the best CPU & GPU cloud rendering service provider, Fox Renderfarm, will share with you the concept art of Raya and The Last Dragon and how its team conceived and created such a wonderful story.

Raya and The Last Dragon is an epic Southern Asian adventure animation film set in Kumandra - a new concept ancient civilized realm consisted of 5 regions. It says a story about the evil power that threatens the kingdom. Raya and Tuk Tuk have to leave their hometown to find the last dragon and stop Druun.

Raya is called the Disney princess with the most challenging stunt! The mysterious last dragon Sisu and the cute Tuk Tuk… They are all made by the Oscar-winning production team of Frozen.

The prosperous and magical Kumandra is surrounded by a unique rock which is called the The Dragon Gem. It’s located on a natural island. People there worship the water that has flowed through their life and culture since the age of dragons.

The inspiration for the round-shape rocks is from Vịnh Hạ Long in Vietnam and the limestone along the longest river in Southeast Asia - the Mekong River. And the heart-shaped fortress is inspired by temples like the Angkor Wat and Bayon Temple in Cambodia, also the Borobudur in Indonesia and so forth. They integrate the beautiful anaglyph with the temples to commemorate the ancient dragons.

Other than that, the visual design team also did a lot of research on the special cuisine and kitchen design in Southeast Asia which also have been shown in the movie.

Raya is the keeper of The Dragon Gem. She fights with her beloved father Benja. She shoulders the responsibility to save the world.

What Raya wears is a combination of silk and brocade. This kind of delicate fabric is always associated with royalty in Southeast Asia. And according to the regional customs, her left shoulder is covered.

Raya’s bamboo hat is designed by the team with Soulinhakhath Steve Arounsac, a Burmese visual anthropologist, which shows respect to the pagodas in the temples in Southeast Asia.

Sisu is the last dragon in Kumandra. It’s said that she is the water of the land that has ineffable beauty and unstoppable magic. If she wants to save the world with Raya, she has to learn how to be a legend dragon.

Sisu is a water dragon inspired by The naga. They are powerful characters in Southeast Asian mythology who are always in the shape of snakes or human beings for they are living in the Mekong River.

Sisu demonstrates her special humor and emotional bond in the journey. If you want to know more about her, go enjoy the movie.

Tuk Tuk is the best friend of Raya. He is cute and he can cross the land of Kumandra at an amazing speed to find the last dragon and save the world. Tuk Tuk is inspired by many animals like ladybugs and pangolins.

Benja is the beloved father of Raya and the fabled keeper of The Dragon Gem. As the leader of the dragon town, he is a brave and smart idealist with a vision. He thinks the reason why Kumandra is separated is that the disbelief between people. Benja tries to reunite the Kumandra kingdom and regain harmony. 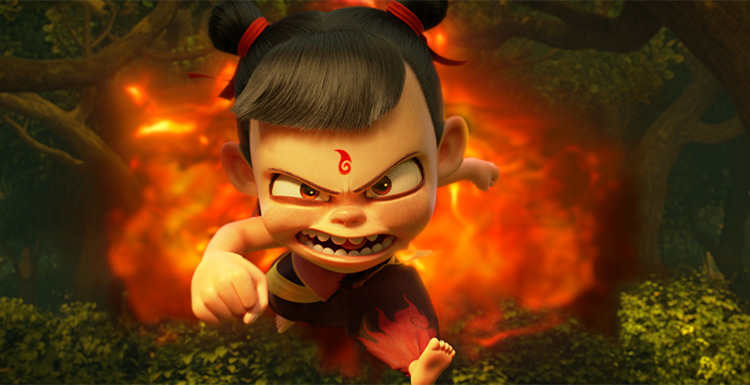 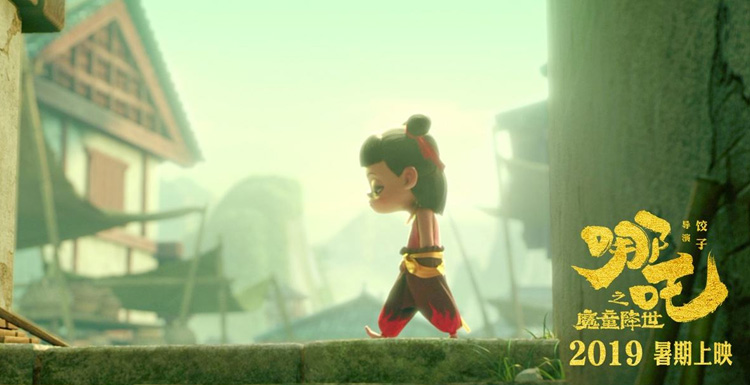