Hi there, your best cloud rendering service provider, will share with you a tutorial from 3d artist Weicheng Lin. The tutorial is about how to make the movie characters Jiang Ziya with Maya and ZBrush.

This is the Part 2 of the production process. For Part 1:

Next, we're ready to start making faces. First of all, I observed Jiang Ziya's facial features in the poster. His face was thin and his expression was vicissitude. His face was slightly thin and long, and the shape of his brow bone was squeezed to the middle, and he had a sad face with a little sadness. So I first carved the beard and hair into shape, adjusted the facial muscle structure according to the reference map, and added eye maps.

The hair on both sides of the sideburns is adjusted for thickness with a curve brush, and the beard can be dragged with hair or with a brush to create an overall shape and layers. Here I use the DamStandard brush. Hair carving should be clear layers, carving be neat, facial structure is refined.

Add a sphere to my sideburns to carve, and use the brush to adjust the curve and width along the hair's defense line to make its hair look more natural.

After the model is made, the UVs needs to be split. I separate the skin, hair, clothes and eyes. Each is split separately and distinguished by a shader.

Baking normals require the model to be split apart so that when we bake normals using Substance Painter, the models do not interact with each other.

When I make textures in Maya, I divide a lot of shaders according to UVs, and the more detailed the UVs are, the more textures I need to make. Most textures are baked based on normal maps, and AO maps need to be baked in the overall model so that the layers between objects can be baked, and shadows will not be very hard. Then replace the complete model with Substance Painter, and after replacing the model, we can continue baking other maps.

The texture of this stylized model doesn't need to be drawn in too much detail, but the overall colour change and the transition of light and dark parts should be natural and restored to the reference map as much as possible.

I hand-painted the texture of the eyeball according to UV, and then exported it to PNG format and pasted it on the made model.

Adjust the Shaderrang pupil with a slight reflection, and use the AO generator to create a shadow layer. Then continue to adjust Roughness to give the eye a crystalline state.

The hair was easy to make, and I just added colour changes and roughness changes to it after I finished carving.

The character's skin doesn't use too fine texture, and I'm focusing on colour changes to try to make his skin look like a 3SSS texture.

I use a smart shader on the Skin Face to modify the skin, and then add the shadow of the eye socket, local yellowing of the face, and the distinction between bright and dark parts.

I looked for some references to the texture on the clothes, such as leather, silk and so on. The texture of his clothes inside and his robe is different.

When drawing clothes, we need to pay attention to the color change, the contrast between light and dark, the transition from light to dark, the upper light and the lower dark.

That's all the process of making Jiang Ziya. From finding references to the final render, I have a new understanding of character making and learned a lot.

Next: How to Make the Movie Characters Jiang Ziya With Maya and ZBrush(1) 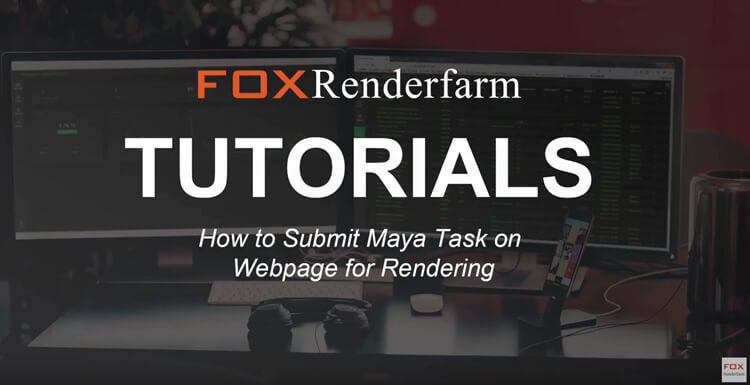 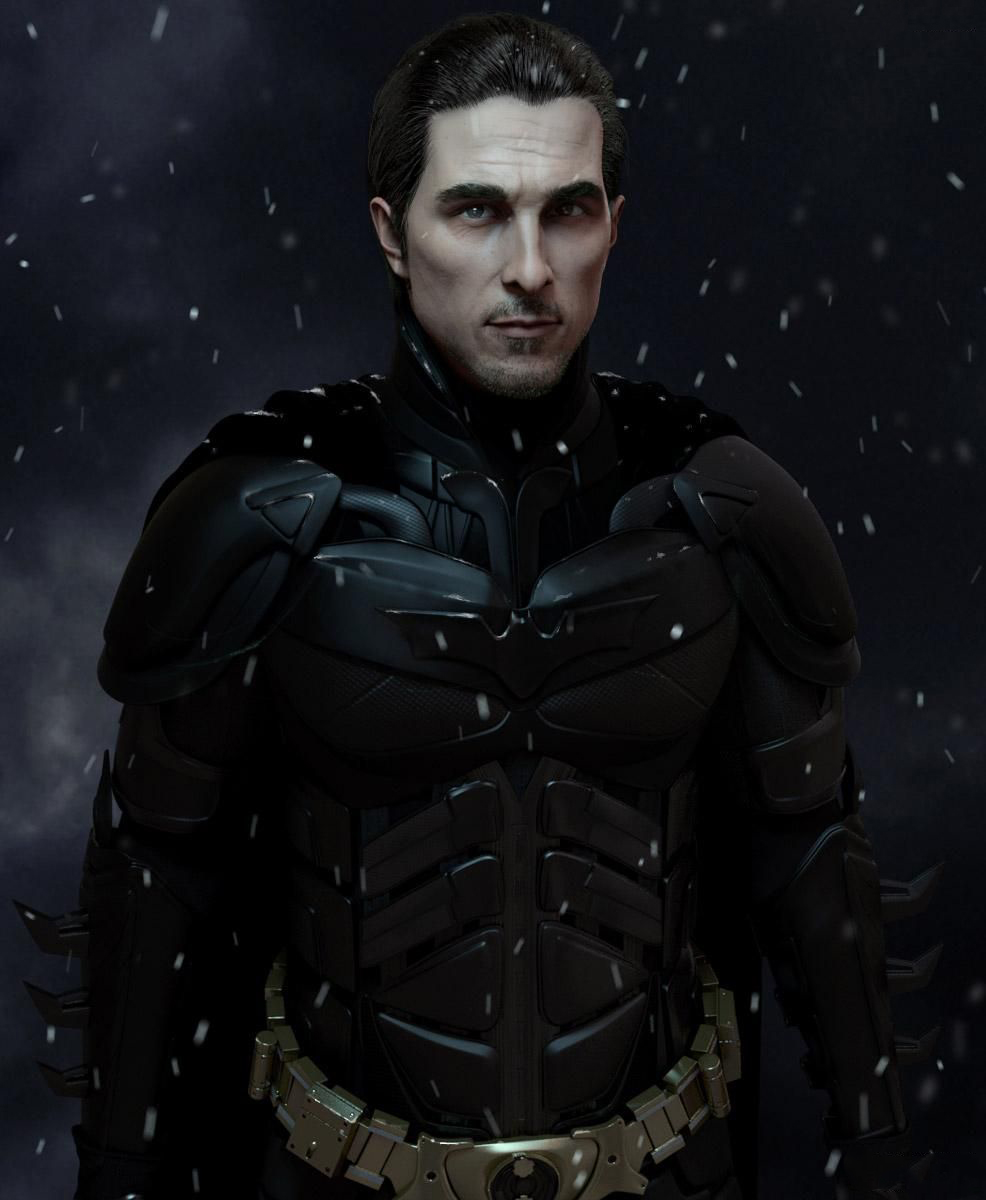