The Background of Graphics Card

Probably around the year of 2000, the graphics card was still referred as the graphics accelerator. If something is referred as “accelerator”, it is usually not a core component, just think about Apple’s M7 coprocessor.  As long as there is a basic graphics output function you are perfectly fine to access the monitor. By then, only a few high-end workstations and home use consoles could see separate graphics processors. Later, followed by the increasing popularity of PC,  and the development of games and monopoly software like Windows, hardware manufacturers started to simplify their work process,  which subsequently leads to the fact that graphics processors, or we can say graphics, gradually became popular.

The GPU manufactures exist as much amount as CPU manufactures, but only three of them(AMD, NVIDIA, and Intel) are familiarized and recognized by people.

To see the difference between GPU and CPU rendering, let's start with the following three aspects.

1. The Functions of GPU and CPU

To understand the differences between GPU and CPU, we also need to first understand what GPU and CPU are signed up for. Modern GPU’s functionality covers all aspects of the graphics display. You might have seen the below picture before, that is a trial test of the old version Direct X - a rotating cube. Displaying such cube takes several steps. Let's think fromabout a simple start. Imagine the cube is unfolded to an “X” image excluded line shape. Then imagine the line shape to eight points without the connecting lines (The eight points of the cube). Then we can go ahead to figure out how to rotate the eight points so as to rotate the cube. When you first create this cube, you must have created the coordinates of the eight points, which are usually represented by vectors, three-dimensional vectors, at least. Then rotate these vectors, which are represented by one matrix if it’s in linear algebra. And vector rotation is to multiply the matrix and vectors. Rotating these eight points equals to multiply the vectors and matrix by eight times. It is not complicated. It is nothing more than calculation, with a large calculating amount. Eight points represent eight times calculations, so does 2000 points means 2,000 times calculation. This is part of the GPU's work — the transformation of vertex,  is also the simplest step. But there is so much more than that.

In conclusion, CPU and GPU are signed up for different tasks and are applied for different scenarios. CPU is designed with strong commonality and logical analysis functionality to deal with a variety of data types, to categorize a large workload of data and to handle process interruption. All of the above leads to an extremely complicated CPU internal infrastructure. But GPU is specialized in a highly-consistent, independent large-scale data and concentrated computing external environment that can not be interrupted. So CPU and GPU show a very different infrastructure (schematic diagram).

Previous: Three Aspects to See the Differences Between GPU and CPU Rendering(2)

Next: Interview with Federico Ciuffolini, the 1st Winner of Hum3d Survial Car Challenge 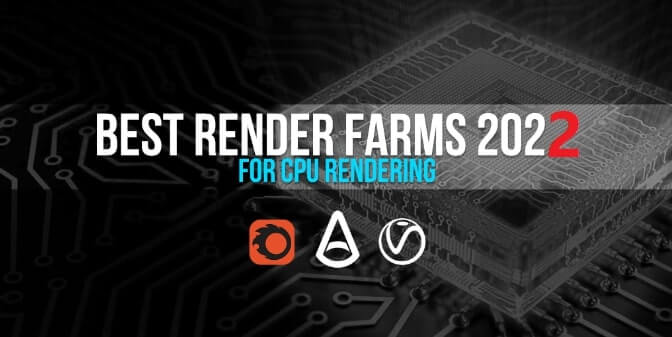 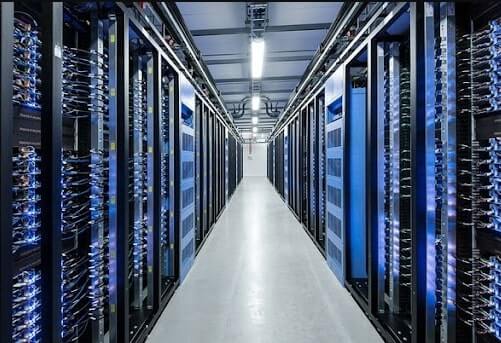 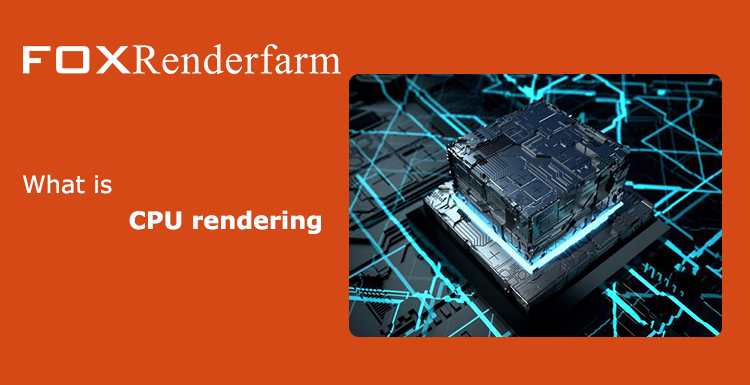 What is CPU rendering?
With more and more CG special effects movies such as "Alita", "The Lion King" and "Frozen 2", CG production has gradually become well known. As an integral part of production, CG rendering has also received more and more attention. 3D rendering is the last step of CG production (except, of course, post-production). It is also the stage that finally makes your images conform to the 3D scene. And then, people will find that there are CPU rendering and GPU rendering. So what is CPU rendering? What does the CPU do during rendering?!Merry Christmas and Happy New Year 2020 The principle of 3D rendering varies according to different rendering software, but the basic principle is the same: the CPU calculates the parameters set in the model according to the calculation method set by the rendering software, including: from a specific angle to look at the model, lighting, distance, blanking/occlusion, Alpha, filtering, and even paste the texture as it should, so that the digital model is transformed into a real visualization, and then the graphics card will display this picture. !What is CPU rendering01 And 3D rendering requires a lot of complicated calculations, so it needs a powerful processor. For a simple example, a beam of light illuminates an apple, so where does its shadow face, how big is the shadow, and what does the shadow look like after a lot of complicated calculations. The CPU can solve this problem, and it only has a high frequency. CPU with more cores can get the rendering faster. So if you configure a computer for design, invest as much money as possible in the processor. The CPU is extremely sensitive to the number of cores, and features such as multi-cores have huge performance improvements. If the funds are sufficient, the more cores the better. In addition, the requirements on the response speed of memory and hard disk are also relatively high.!What is CPU rendering02So, does 3D rendering rely on the CPU or graphics card? It's actually very simple, depending on what kind of rendering software is used:1. Traditional CPU arithmetic rendering software: such as V-Ray, Arnold, etc. They are software that uses the CPU for rendering, and almost all CPU rendering software can well support the multi-threading of the CPU, that is, the more the cores, the higher the rendering efficiency. Moreover, the number of cores with the same frequency and cache is doubled, and the rendering speed is almost doubled.2. GPU renderers such as Octane, Redshift, RenderMan, etc., greatly reduce their dependence on the CPU. In GPU rendering software, the graphics card determines the level of rendering efficiency.For example, "Gravity" or "Guardians of the Galaxy" and "Avengers" are also produced using the CPU renderer Arnold. It can render very realistic, very high-quality, cinematic images with highly controllable results (which is important).If you use a CPU rendering software, do not hesitate, a multi-threaded, high frequency, large cache CPU is definitely a strong guarantee to greatly improve work efficiency! If you are using GPU rendering software, then GPU is the right choice! But whether it is CPU rendering or GPU rendering, the render farm is a good choice. Just like Fox Renderfarm, it provides massive render nodes, allowing you to get your 1-month project rendered as fast as in 5 min. Why not try it?!Merry Christmas and Happy New Year 2020
More
2019-12-24