Three Kinds of Paintings Get Together, Animated Films Explosions Come? 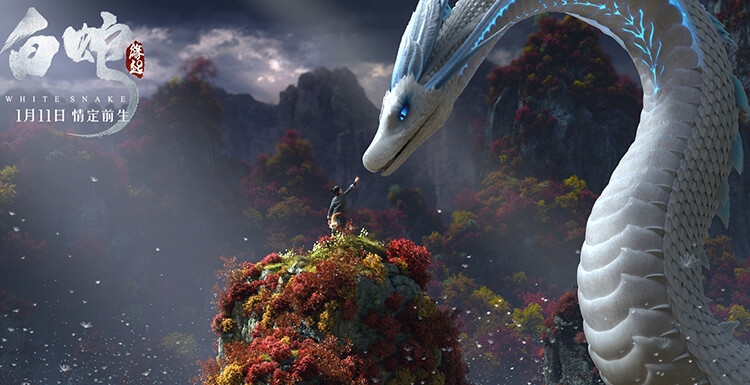 In 2018, the Chinese film market successfully broke through 60 billion in the carnival and confusion, heat wave and cold winter, and set a new record. Among them, animated films have become the most stable year in the past years. Although there are not many works that make people shine, they bring unexpected surprises to the audience.
Although the number of animated films has decreased a lot compared with previous years, the number of works with over 100 million box office has reached 4 (the best in the past years), and domestic animated films have gradually developed into fine products.
The film market, which has just entered 2019, is also very lively, and 14 films will be released at the same time on the second weekend of January. Fox Renderfarm's three animations recommended today are not only well-made, but also unique, and are likely to become the 2019 explosion! Let's take a look!
White Snake
A Chinese-American co-production animation with Chinese mythology as the background. The theme of the film is "Yangqi", which focuses on the story of the White Snake and Xu Xian's past life. Although it is rooted in the well-known IP of White Snake, the content and plot are based on ancient books. Originality carried out.

Produced by Light Chaser Animation Studios and Warner Bros., the film takes advantage of CG technology and not only creates an oriental aesthetic world in the work but also the first attempt to target adults. Judging from the feedback from the previous period, the film is likely to become the highest-selling work of the follow-up animation box office.

Director Huang Jiakang said that it is actually quite difficult to complete an animation project. Warner gave the team some objective opinions and valuable resources in the production process of each edition, which made every link very smooth. At the same time, they will also create a sequel based on the box office performance.
The Breadwinner
Adapted from the world's best-selling novel The Breadwinner, produced by Cartoon Saloon, the film won the 90th Oscar nomination and defeated Coco in the Los Angeles Film Critics Association Awards to win the Best Animated Feature Film Award. The production team has become one of the most respected animation studios in the world in an amazing hand-painted style. 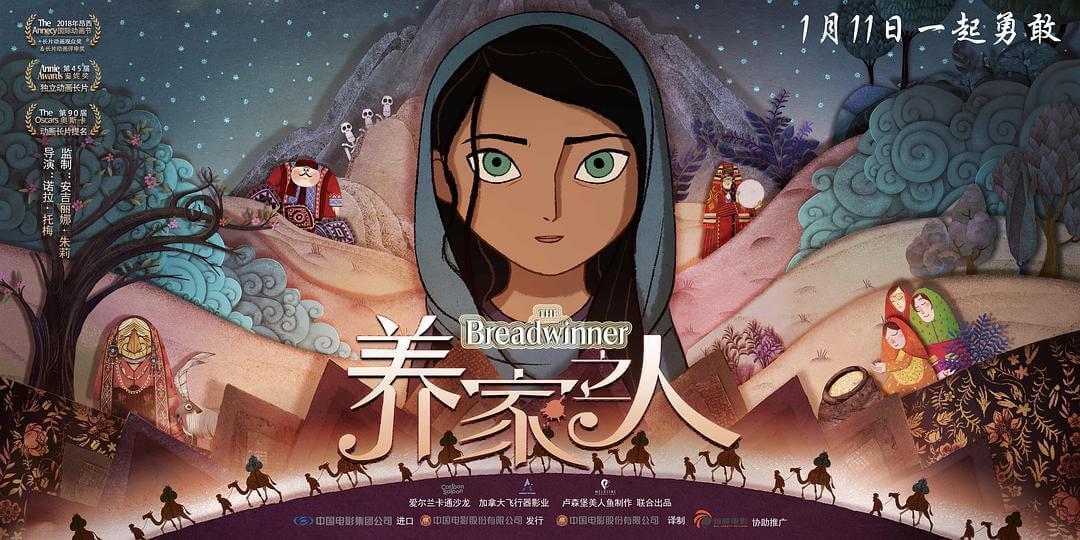 The protagonist of the story is an Afghan girl, Parvana, whose family lives under the control of the Taliban. The father was a scholar. He was unemployed under tyranny. He was accompanied by his 11-year-old daughter, Parvana, and wrote letters to the market. One day, his father was forcibly taken to prison by soldiers. In order to make a living, Parvana decided to cut her hair, transform herself into a small magnolia, secretly dressed in men's clothing, buy water, buy food, and make money on behalf of her father.

Director Nora Twomey created this unique girl image. “Afghan children’s sense of responsibility towards family and friends is completely different from our individualistic culture. This story is very fresh to me and is very common in that environment.” There are many social realities, and the subject matter is deep and suitable for adults to watch.
Fate/stay night: Heaven’s Feel 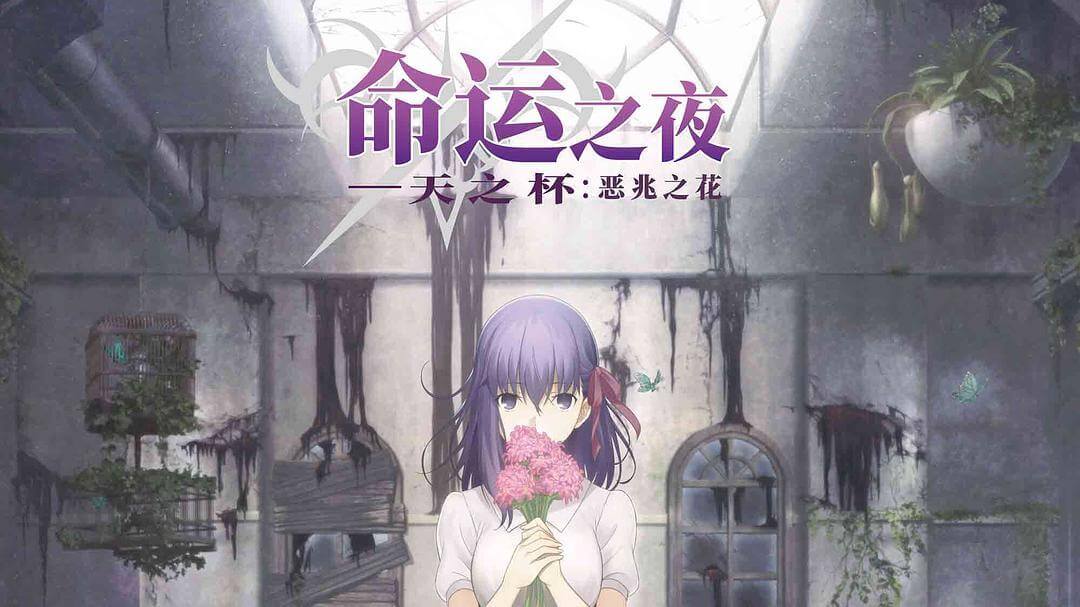 The film is the third plot line in the text adventure game Fate/stay night: Heaven’s Feel released by TYPE-MOON, referred to as “HF” or “Sakura Line”. The Fate/stay night series is a national-level IP in Japan. Since 2004, the series has launched different forms of derivative works such as games, animations, comics, and novels, creating a broad and imaginative world view. The film was released in Japan for two days, harvesting 413 million yen at the box office, winning the first week of the box office champion, and actively promoted the film in the B station to become the first series of works on the mainland cinema, currently occupying the pre-sale box office on the day of release Top of the list. However, the audience of the film is mainly fans, and the general audience may have a certain threshold.
In addition to animated films, there are many other types of works that are rushing to release at the beginning of the year, so let's get together with your friends!

Previous: Let's Take A Look At Blender's Growth In 25 Years!

Next: Bumblebee Release Trailer， Guardian And Growth To Resonate 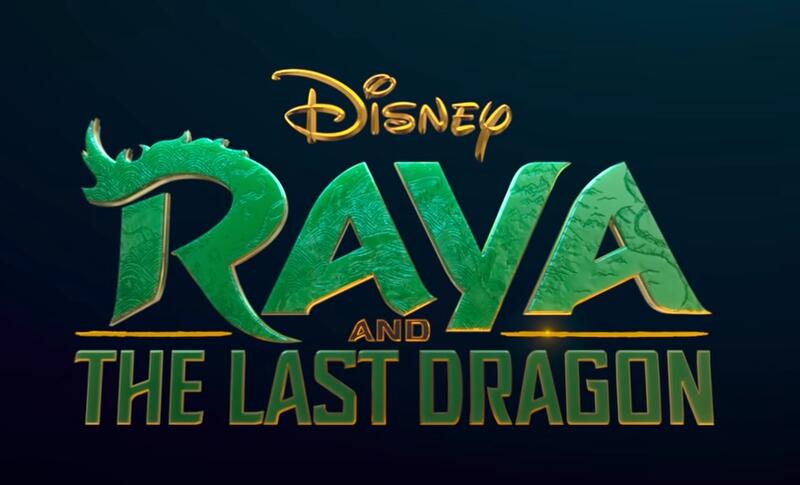 Studio Ghibli Announced CG Animated Feature ‘Aya and the Witch’!
Studio Ghibli announced their first-ever full-length CG animated feature ‘Aya and the Witch’! The film is based on Diana Wynne Jones' 2011 children’s book Earwig And the Witch. Hayao Miyazaki is once again responsible for planning the project with his son Goro taking on the role of director, lauded Ghibli producer Toshio Suzuki will also be overseeing the project. According to reports, Aya and the Witch will not be seeing a theatrical release but will rather be premiered on Japanese television channel NHK sometime this winter. It is currently not clear how Studio Ghibli’s first CG film will be released internationally.
More
2020-06-29