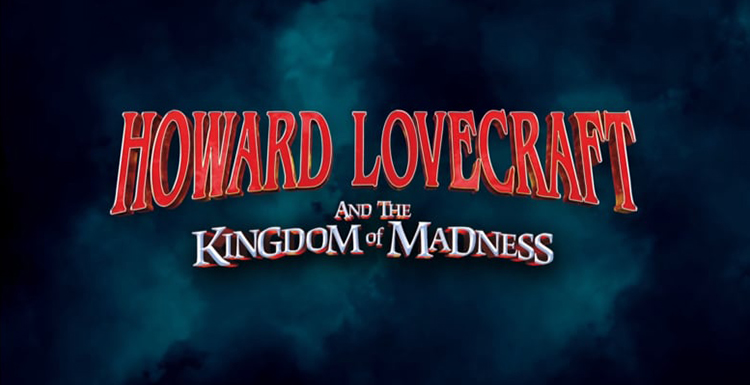 Arcana's New Work Howard Lovecraft 3 Is About To Be Released

Fox Renderfarm has provided efficient and convenient cloud rendering support for animation studios in more than 50 countries and regions around the world. The superior cloud rendering capability and intimate service have been highly praised by foreign customers. The Arcana Animation Studio is one of them. The third work, Howard Lovecraft & The Kingdom of Madness, will be released in North America on December 4. Previously, at the SIGGRAPH 2018 show in Vancouver, Fox Renderfarm made an exclusive interview with Arca Studio founder Sean Patrick O'Reilly. According to Sean Patrick O'Reilly, the Arcana Studio, established in 2004, successfully opened an animation studio in 2010. Currently, Arcana has become the second largest in Canada, and in the animation process.