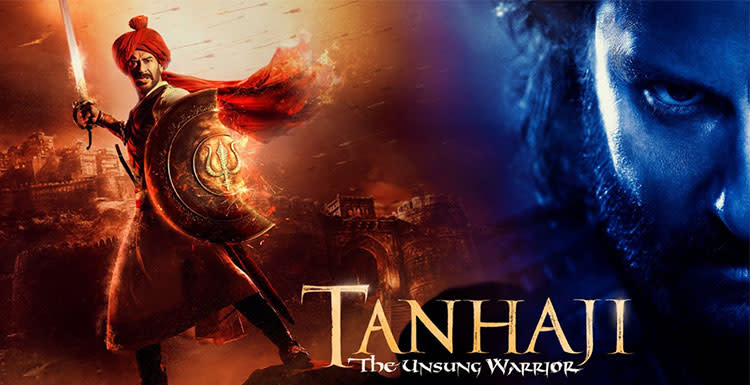 Recently, a biographical period action film Tanhaji: The Unsung Warrior became one of the most popular movies in India.

Released on January 10, the box-office collection of the movie has been roaring since day one and became the highest-grossing Bollywood film of 2020 with a worldwide gross of US$49 million.

Tanhaji: The Unsung Warrior, directed by Om Raut, rendered with Fox Renderfarm, is a historical drama based on the life of Tanaji Malusare, a 17th-century Marathi military leader and founder of the Maratha Empire. The film depicts Tanhaji's attempts to recapture the Kondhana fortress once it passes on to the Mughal emperor Aurangzeb who transfers its control to his trusted guard Udaybhan Singh Rathore.

Tanhaji: The Unsung Warrior is praised as a visually stunning film. NY VFXWAALA, a visual effects studio in India, was the VFX partner of the movie. Incorporated in May 2015, NY VFXWAALA has won 14 awards for VFX including the 64th National Award for Shivaay and Asian Film Award (AFA) for BajiraoMastani, becoming the only Indian VFX house to have won the AFA award till date.

Despite many other new films being released, it seems that the blockbuster will remain strong in box office performance.

What’s more, Fox Renderfarm will have an exclusive interview with NY VFXWAALA, talking about the stunning VFX in Tanhaji: The Unsung Warrior. Please stay tuned with us!