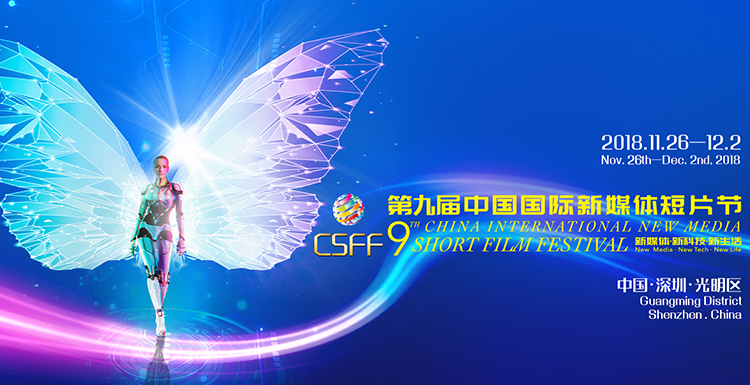 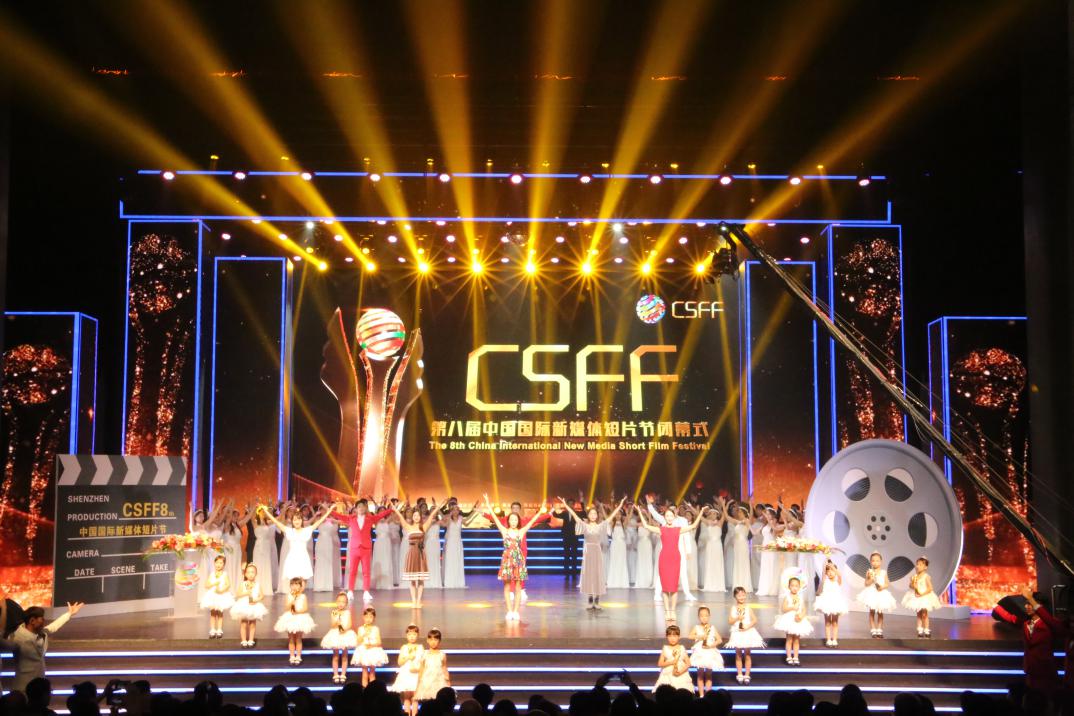 Mr. Kenny Zou, general manager of Rayvision Technology and Mr. Mike Zheng, marketing director of Rayvision Technology and head of VIVUE.io, were also invited to attend the opening and closing ceremonies of the Short Film Festival. Mr. Kenny Zou also had the opportunity to award the prizes for the best animated short film category and all short-listed short film directors.

The Short Film Festival judges came from different countries and regions, the collection of video clips and comments can only be sent by hard disk at first, the review and judging meeting would need to gather all the judges together, which greatly reduces the work efficiency. Short Film Festival Organizing Committee has also developed a similar review system before, but the short film playback at overseas was not smooth, thus resulting in the inability to review the participating short films. To solve this problem, Rayvision Technology has provided customized services for the Short Film Festival. The VIVUE.io Review & Collaboration Platform has provided great convenience for the judges to review and judge contesting short films, and the efficiency was also greatly improved.

During the opening ceremony, Mr. Mike Zheng, marketing director of Rayvision Technology and head of VIVUE.io has exchanged thoughts with the judges and VIVUE.io has well-received many good feedbacks and praises. Everyone has given their highest appreciation for VIVUE.io Review & Collaboration Platform in making the entire review work a smooth and successful one.

“VIVUE.io Review & Collaboration Platform has been so highly efficient, easy to use and save us a lot of time. VIVUE.io is indeed a very good review platform to use.” – Fantawild Senior Vice President and "Bonnie Bears" Chief Director, Ding Liang

“When we were still traveling for work in northeast China, we had the short film review with other judges through the VIVUE.io Review & Collaboration Platform and the process was very smooth and very convenient. It is truly an amazing experience for us.” – Hong Kong famous film critic, Cheuk Pak Tong

“Before the Short Film Festival, I was already using VIVUE.io Review & Collaboration Platform for short film review back in Spain, and I was able to comment on short films in time, with smooth playback, good picture quality, clear resolution and excellent platform experience. I hope VIVUE.io Review & Collaboration Platform can be Introduced to other film festivals.” – Famous Spanish screenwriter, producer Iván Miñambres

After gaining an initial understanding of the VIVUE.io Review & Collaboration Platform, the director of the New Zealand Film Festival said she will work closely with us to provide an online review platform for their Short Film Festival in near future.

On 30th November - 2nd December 2017, the Short Film Market was also in full swing. Rayvision Technology booth has attracted many Chinese and foreign film and television industry exhibitors and experts to drop by and gained a detailed understanding of Rayvision Technology’s products which are Fox Renderfarm Cloud Render Farm, VIVUE.io Review & Collaboration Platform and Raysync Transfer.

In just three days, Rayvision Technology booth has received many visitors from China, the United States, South Korea, Spain, Poland and other countries and regions. Most of them are engaged in film-related work, including producers, directors, visual effects artists as well as representatives from colleges and universities.