3D Modeling and Sculpting of Chronos in Blender(3)

Here is an introduction to the role of this group of lights to simulate a shadow of skylight for the characters. The rendering speed of such a light group is much faster than the sky shadow, and the effect is also good.

The rendering was made using the default Arnold renderer of 3ds Max, and then layered rendering was used, and then composited and adjusted in Photoshop. Firstly, each part is rendered in colors.

For post-processing in Photoshop, the advantage of layering is that it is easy to control the effect of each component and the effect of depth of field.

Next: 3D Modeling and Sculpting of Chronos in Blender(2) 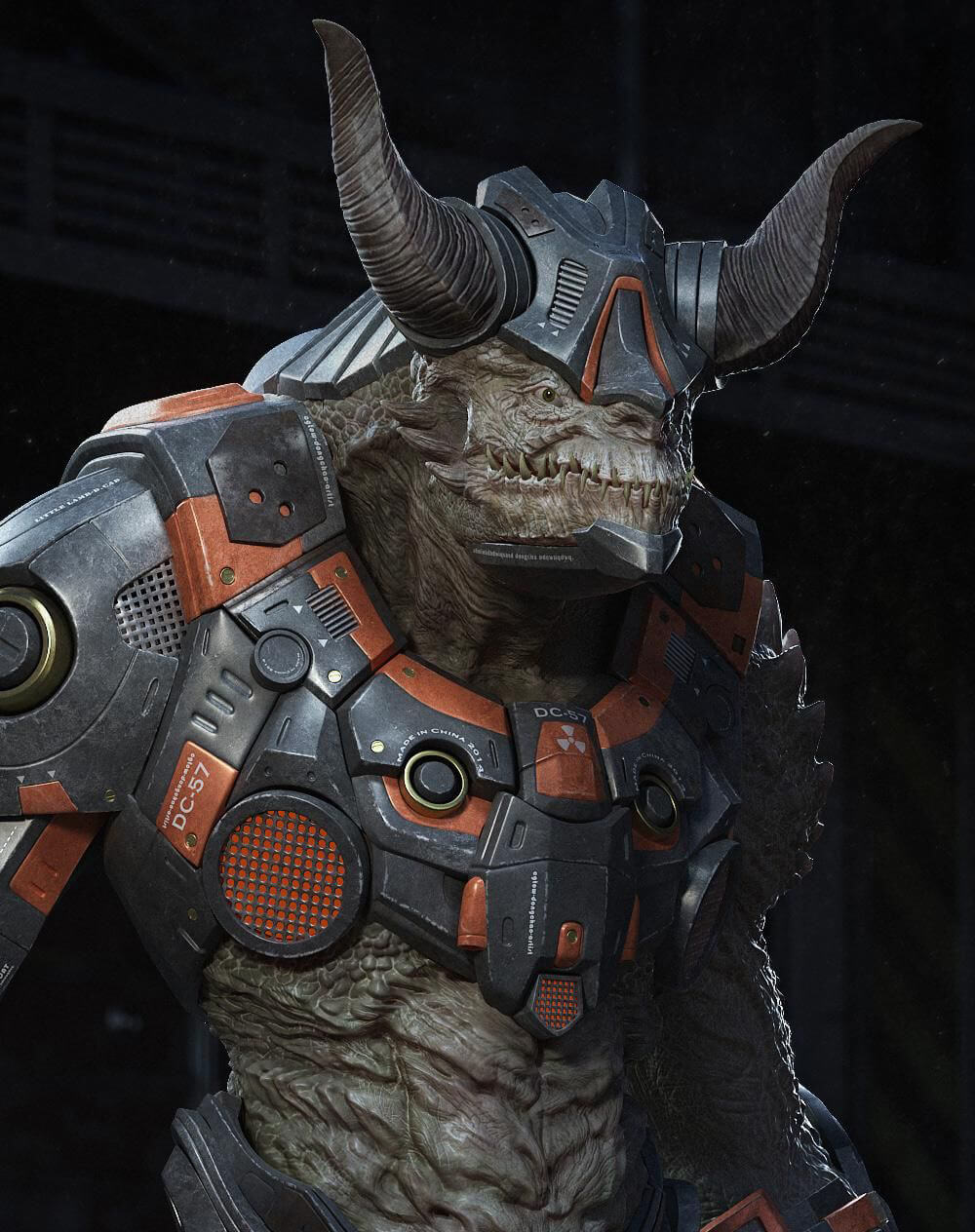 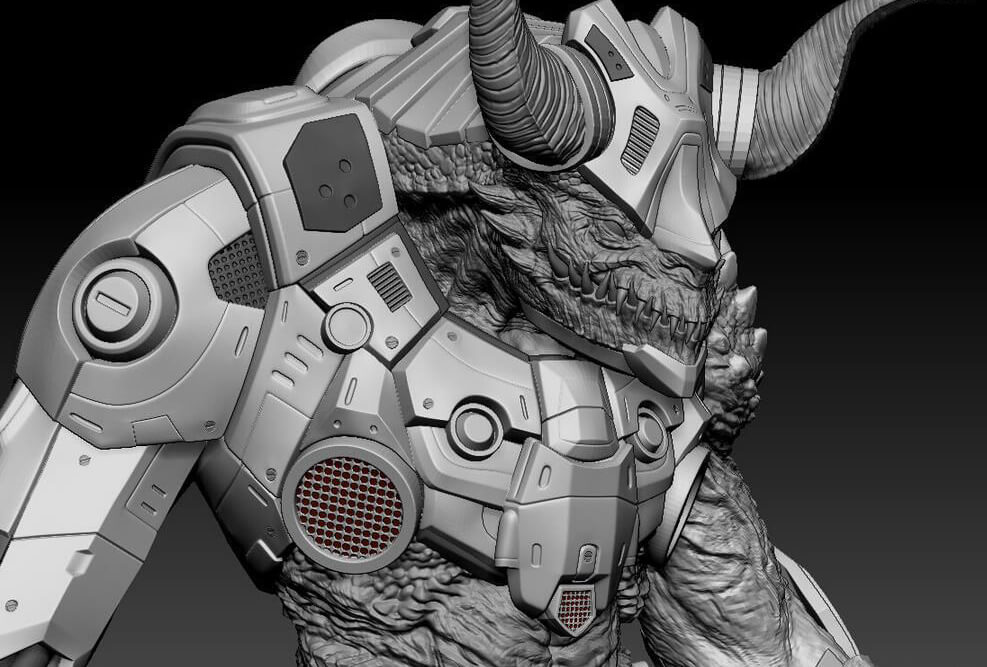 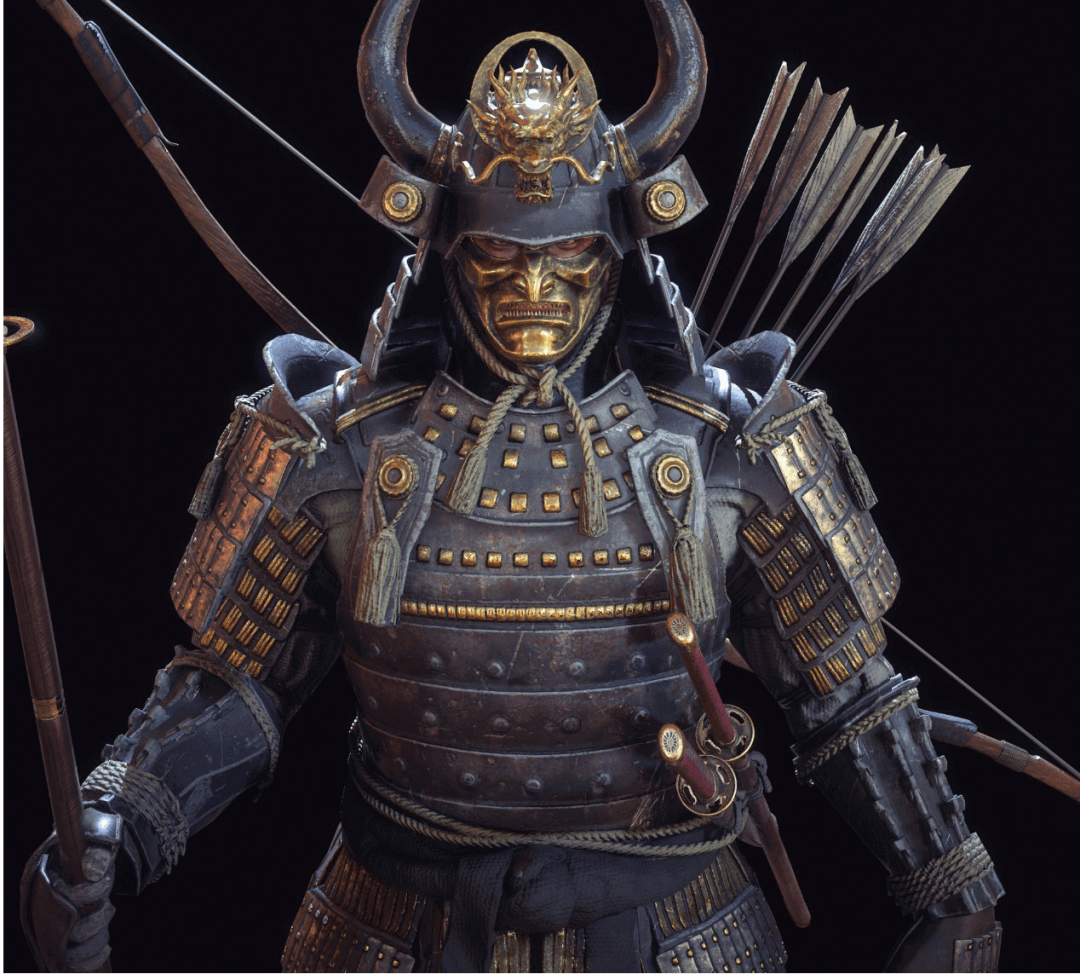