We would like to invite CG artists around the world to submit their artworks and show their talents.

We need your support! And, make sure to tell your friends, team members, and colleagues! We want to see their works, too!

The 3D challenge theme is Hero!

Come shine your talent and loads of prizes are waiting for you!

Learn more about the RULES and PRIZES.

SUBMIT YOUR ENTRY to FGT3D@foxrenderfarm.com

Enjoy your creation and happy render!

Creating a Realistic Moon Environment in 3ds Max and V-Ray

Have a look at the fantastic photo-realistic moon environment created in 3ds Max and V-Ray by Patryk Urbaniak, a Lead Lookdev Artist at Method Studios Montreal. The artwork, Space Walk, won 1st place in the Hum3D’s "space rover" competition sponsored by Fox Renderfarm.

How to Create an Epic Leviathan Rover in Maya and ZBrush

It is overall a solid work! We can feel the attention to detail at every step of the creation process. The texturing work just feels right and really helps add life and credibility to the overall scene. Special mention to the composition and lighting which are just perfect.

Previous: How to Make High-precision Models For Motorcycle Tire Patterns And Wheels in 3ds Max and Zbrush(2)

Next: How to Make High-precision Models For Motorcycle Tire Patterns And Wheels in 3ds Max and Zbrush(1) 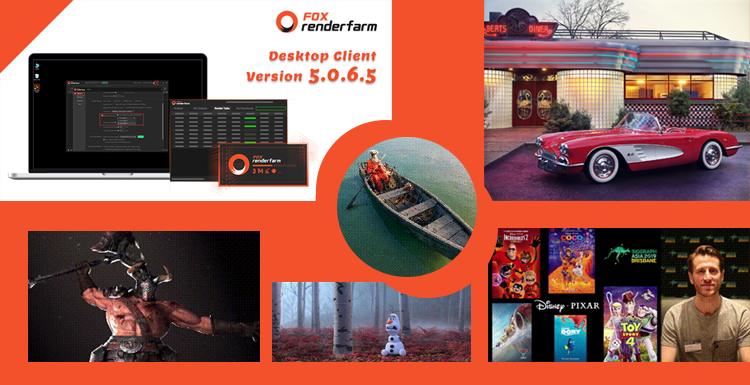 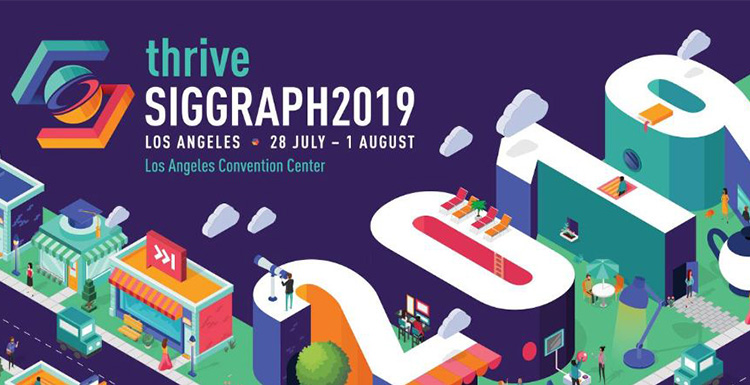 Raymond McIntyre Jr. Reveals Production and Careers Insights
Exclusive Interview 1 Green Book VFX Veteran Raymond McIntyre Jr. Shares Production and Careers InsightsRaymond McIntyre Jr., a Visual Effects Society (VES) Award-winning Supervisor that brings 30+ years of experience in the film industry and oversees all VFX creative operations at Pixel Magic, has been involved in the VFX production of films including Green Book, Harry Potter and the Deathly Hallows, Spider-Man, X2, Blood Diamond, Men in Black 3, The Conjuring and so on. Let's take a look at the scenes behind these Hollywood blockbusters through Ray's story.!Green-BookIn SIGGRAPH 2019, Fox Renderfarm was honored to have Mr. Ed Lantz, President/CTO for Vortex Immersion Media & Chair of Los Angeles ACM SIGGRAPH Chapter, to do an interview with Ray.Exclusive Interview with Raymond & Ed Lantz Ed Lantz： Could you tell us the process in Green Book to replace the head? Raymond： To do the head replacement on Green Book, we actually get it in a more traditional approach....read more→Exclusive Interview 2 Mission Mangal Bollywood's First-ever Fact-based Space Film !Mission-Mangal Mission Mangal, the first fact-based space film of India, used cloud rendering service provided by Fox Renderfarm, VFX-produced by Famulus Media & Entertainment, is based on true events of the Indian Space Research Organisation (ISRO) successfully launching the Mars Orbiter Mission (Mangalyaan), making it the least expensive mission to Mars.!Mission MangalIt's our honor to have an interview with Asif Sayed, the Vice President Operations at Famulus M&E, who shares the behind-the-scenes story of filmmaking.!Famulus Media & Entertainment WorksFamulus Media & Entertainment Works Fox Renderfarm: Can you share with us the VFX highlights of this film?Asif: As this movie is about the satellite launch towards Mars...read more→ New function released! Fox Renderfarm see you inFox's Linux Client Kre8tif! 2019 Do batch submission and rendering with just one click! See you from 3 to 6 September in Malaysia！ Try now Know more
More
2019-09-02