How to Render Water Surface in KeyShot?

Fox Renderfarm, as the best render farm in the CG industry, we will often share some production skills and some of the industry's latest and hottest information, hoping to be helpful to your 3D learning. This time we will share how to render the water surface in KeyShot. I hope you like it.

Many people think that in the CG production steps, rendering water is a relatively big production challenge. In KeyShot, you can easily and quickly create a real and beautiful 3D rendered water surface. Especially the water texture of KeyShot can help us save a lot of working time, and its liquid map is also very simple.

First, create a bump map of the water in After Effects.

Tile and blur the displacement maps in Photoshop.

Create the scene in Maya.

Render the model in KeyShot 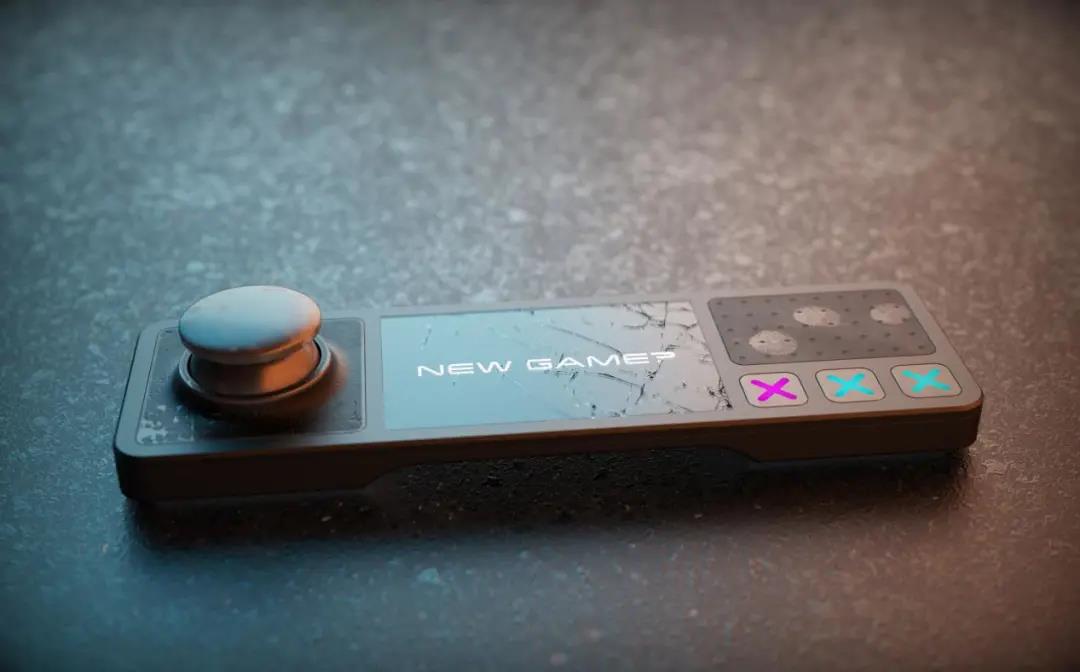 3D Tutorial: How to Make a Gamepad with Damage Effect in KeyShot
Introduction In this tutorial, the best cloud rendering service provider, Fox Renderfarm, will invite 3D Artist Zem to show you how to make a small scene that renders a gamepad in KeyShot. Zem used a model from a previous project to place the small scene. In the process, He'll explain in detail how to make textured lights for the handle, as well as broken and stale effects, using some node materials. Let’s enjoy the tutorial from Zem. Rendering 01. First import the model into KeyShot, add a simple ground, adjust the lens angle, and then maintain the camera's angle of view. 02. Lighting is not the focus of our tutorial, so I won't go into detail. But the overall idea was that I wanted to make the scene look like a contrast of cold and warm light. So my plan is to set up a main light source for the scene, mainly orange and blue lights to illuminate the whole model, and then fill in the light to illuminate some more detailed places. 03. Next, I need to add materials to the ground. I mainly use the texture of a broken stone and then adjust the colour, roughness and unevenness to finally achieve the effect in the following picture. 04. The part of the screen that shines comes from the texture's self-illumination, then sticks a map that writes NEW GAME, and then adjusts the colour. 05. Then I added a layer of glass to the top of the screen to make its texture different from other places. 06. The effect of glass breakage is also to use a texture of a screen crack to place on the opacity layer of the glass and then adjust the numerical value to control the effect of breakage. 07. Next, I began to adjust the material of the handle base. Its composition is relatively complicated. First I adjusted a metallic paint to the bottom base and wanted to add some damage. I created a plastic material and then added a broken texture overlay to it to get this effect. To get better results, I moved the position of the broken map and then continued to adjust to better detail. 08. The material next to it is very simple. The top layer of its shell is composed of some matte metal materials with concave convex and roughness. It should be noted that the reflection is relatively shallow. 09. Above the right side of the game machine, as shown in the figure, it has the same texture as the handle shell, and I copied the material of the shell and added some fingerprint-like details. 10. The position of the handle rocker is also made of the basic material of metal paint and then a little dust is added to the rocker. I have added roughness and concave-convex to almost all the materials, and the combination of these two things can better express the texture of the material. 11. There are several luminous buttons at the bottom of the screen. I first added a self-luminous material to them, and the effect of changing from dark to bright from outside to inside is to use a fusion of self-luminous colour and colour gradient, and the colour part can be adjusted according to the requirements. 12. Before the final rendering, we need to adjust some incomplete textures. I then did some test rendering and moved the camera a little bit. Final render:
More
2021-04-30

3D Modeling Tutorial of Rhino Motorcycle(2)
This project mainly introduced the production process of using KeyShot to make the Rhino motorcycle and explained some of the skills and problems encountered in the process of making this mechanical thing. This share is organized by your TPN-Accredited cloud rendering service provider, Fox Renderfarm. Hope you can learn something useful from it. Continue part 1, the large fuel tank of a motorcycle is a cube, which can be made directly from a rectangle. Next, perform a Boolean operation on the fuel tank to complete the modeling of the motorcycle body. Make a mental connection between the rear wheel and the fuel tank, and then use the UDT deformation tool to bend this connection, and then create a curved tube to make the back bracket. Create a straight cylinder and spiral to make the details of the motorcycle hydraulic rod. Next, start to make the headlights of the motorcycle, first create the main part, and then make the shape of the lights by stretching and extruding. The lamp part directly uses 2 spheres. Create a curved tube to look like a wire. Create a linear array based on the reference of the air outlet, and then make the air inlet of the front engine. The air inlet has a preliminary shape, and it is necessary to add details and corners on this basis to make it smooth, and then assemble. Combine all the component models, and the shape of the motorcycle is basically completed. Of course, if some places are in more obvious places, they need proper smoothness in order to achieve better results.
More
2020-09-04 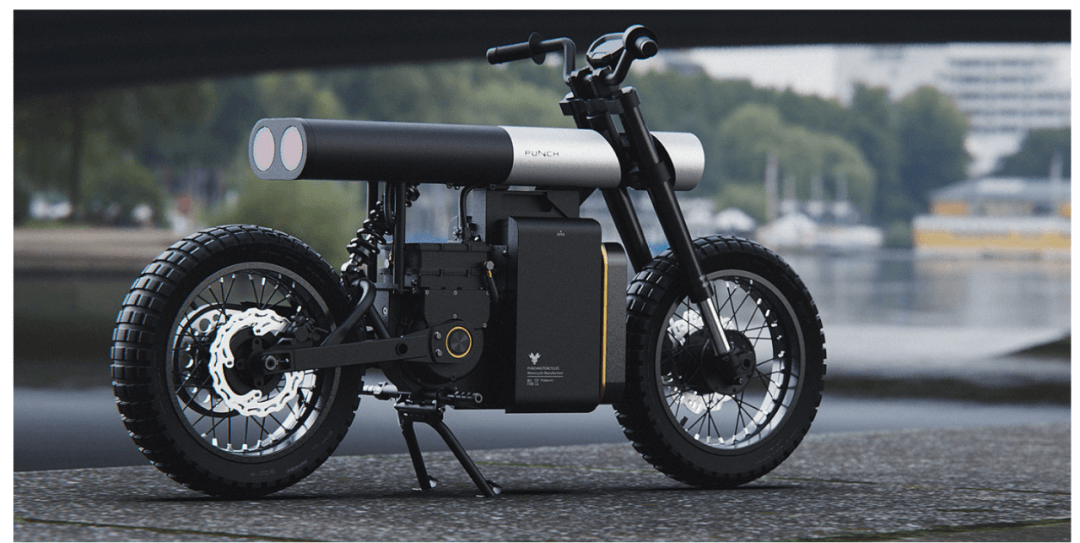 3D Modeling Tutorial of Rhino Motorcycle(1)
Introduction This project mainly introduced the production process of using KeyShot to make the Rhino motorcycle and explained some of the skills and problems encountered in the process of making this mechanical thing. This share is organized by your TPN-Accredited cloud rendering service provider, Fox Renderfarm. Hope you can learn something useful from it. Model analysis Most of the main body of this motorcycle is built from hard surface models, and it is still very simple to make. And there are only very few curved surfaces in the motorcycle, most of which are block-shaped, so the model of this motorcycle is not so difficult. Modeling Firstly, use a rounded rectangle to extrude the mainframe of the car body, and then create the hydraulic rod of the motorcycle, and then use the method of pulling away from the structure line to extrude and divide to make the level and detail. Create a rounded rectangle to make a circular array to make the pattern of the hub. Draw a curve on the plane and divide it into 24 parts, and then extrude it to divide. We drew a line on it, using a curved tube to connect the metal wire between the hub and the wheel, and cut a circle of small holes around the round hub in the middle. Draw a straight line on the plane, and then adjust its points in space. Adjust the shapes of 4 of them to a group, and then copy 6 groups to form the steel bars between the tires. Draw a straight line on the plane, and then adjust its points in space to have the shape of a motorcycle handle. Create a rounded rectangle to make the shape of the motorcycle display, and adjust the position in space.
More
2020-09-04