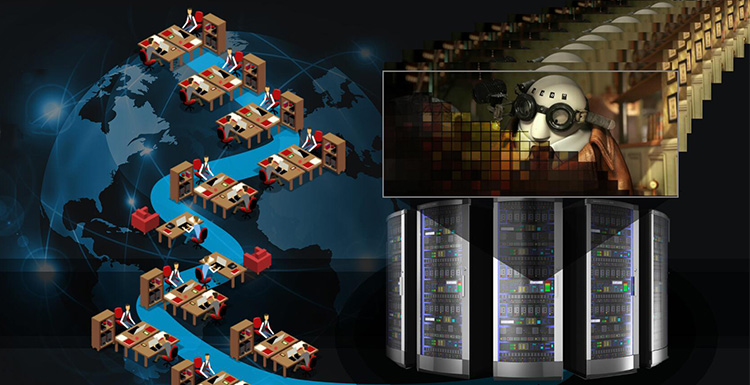 Having a render farm is essential for computer graphics studio owners today. Technology in the field is advancing at a rapid rate and having the resources to keep up with client requirements is something that CG studio owners should consider. Rendering is one of the main duties that a computer graphic designer is responsible for. Having a proper system and software that performs complex rendering tasks can prove impractical sometimes due to the extensive costs and management it requires. However, the services of an online or a cloud render farm can prove invaluable. Here are some reasons:

Online rendering services are not only a practical option, but they are also very easy to use. Software management and maintenance are handled by service providers thus allowing your time to invest in projects that are more lucrative. All you have to do is access to the cloud render farm through your computer!

Compared to the time and money it will take for you to do all the rendering yourself, professional online rendering can help you save company resources that can be put to better use elsewhere.

Converting the final project in accordance to your format and organizational requirements is a difficult process. However, external rendering services can package and distribute your project according to your required specifications. At Rayvision we offer pioneering self-service cloud computing for rendering, research into cluster rendering, parallel computing technology and computing services for cloud rendering.

Best Offers From Render Farm This Summer
The current situation with the spread of infection does not greatly stimulate the field of computer graphics regarding interesting news. Especially good ones. Nevertheless, it is necessary to be able in different situations to look for something positive and new ways and opportunities. We have repeatedly noted that the skill and experience of using online render farms are very useful, even if you are involved in simple architectural visualizations and your computer can easily cope with rendering. At some point, quality requirements can go off-scale or tighten the deadlines, and here the render of the farm will always come to the rescue. There’s nothing to say about animation - instead of rendering for days, you can pay a reasonable amount of money and hand over the project in 1 day, to do something else. Among the excuses that I often heard about the impossibility of using render farms, the following were most often mentioned: - There is no time (well, ok, now everyone has abruptly enough time) - I have my own render farm at work (now many studios will be reduced and maybe it’s worth preparing for work on freelance) - Now there is no need (when the need arises, it is usually too late one hour before the project is completed to learn something new) In short, dear friends, we strongly recommend that you pay attention to the best offers of farm renderings that we have to provide and recommend. Fox Renderfarm Special Offer Fox Renderfarm is one of the most famous and successful farms, noted not only for quality services for studios and freelancers from around the world but also for participating in large-scale full-length projects! Our render farm allows you to send to the render both through the software installed on the computer or web and through your personal account, which, by the way, has become much prettier after the latest updates both in design and functionality. Almost any popular 3D software, GPU, or CPU rendering - Fox Renderfarm will easily render any project in a short time because they have Alibaba Cloud Computing as partners. Usually, Fox Renderfarm offers new users $ 25 when registering, and if you are a student or educator, freelancers, you can easily apply and get your special discount and exclusive offer from our render farm. Welcome to have a free trial and get your special discount.
More
2020-06-24 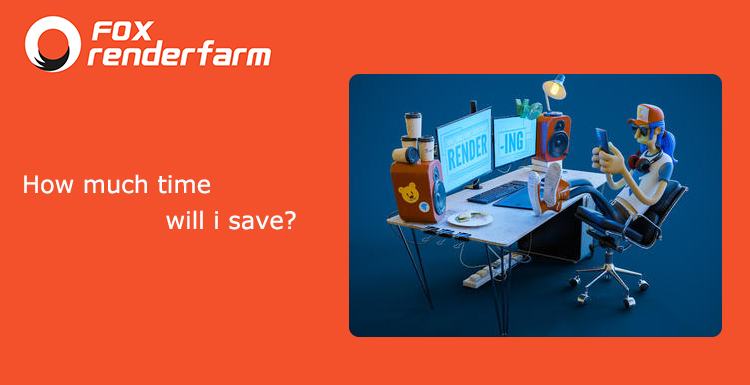 How much time will I save with a render farm?
In the film and animation industry, we call the Cluster a "render farm". Many network management technicians like to call "cluster computing systems", and industry insiders prefer to call it "[render farm](https://www.foxrenderfarm.com/ "render farm")." As users have higher and higher requirements for the quality of CG projects, the demand for local machine configuration upgrades is getting higher and higher. At the same time, higher and higher quality CG projects mean that rendering also requires a lot of time. This is especially true for individual users. The higher the quality of the final image, the longer the rendering time, which is also the most time-consuming step in production. So, how much time can we save if we use an online render farm for rendering project? Will work efficiency be improved? These amazing details of Toy Story 4 also require an amazing amount of rendering to achieve The first thing to understand is that rendering speed is closely related to the production of files and computer hardware. The larger the file or the more special effects, the slower the rendering will be. Computer hardware can increase speed slightly with files of the same size. Or you can optimize the production file or use some other tools to improve the rendering speed. Pixar used a noise reduction software in Toy Story 4 and cut the rendering time in half. Take an interior design work as an example. If you want to render a picture with a resolution of 6000X4500, the rendering time of a personal computer is about 6 to 10 hours. If you use an online render farm, you may only need 1 or 2 hours or even less. And if the computer freezes or errors when rendering for a long time, the previous rendering time may be wasted. Is render farms much faster than personal computers? Why is it much faster than a personal computer? After the user uploads the file to the render farm, the system will assign a task to multiple servers to work at the same time. The same configuration of 10 or 100 machines renders at the same time, which is naturally much faster than a computer. So it can be assumed that a 10-second special effects shot takes 10 hours for a local single machine rendering. If 10 machines are used for rendering, then the rendering time becomes 1 / 10th of an hour, which is 1 hour. If 100 machines are used for rendering it can be rendered in less than 10 minutes. It can call a large number of machines in a short time, and it seems that only the render farm can complete it. So do you now know how much time a render farm can save you? If you still don't know how much time you can try to use our render farm calculator to make a rough estimate, the more accurate method is to use our render farm for submission calculations. Welcome to get a $25 free trial.
More
2020-03-10 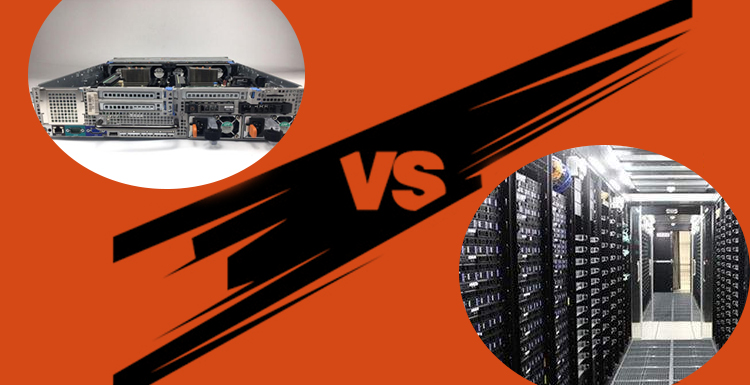