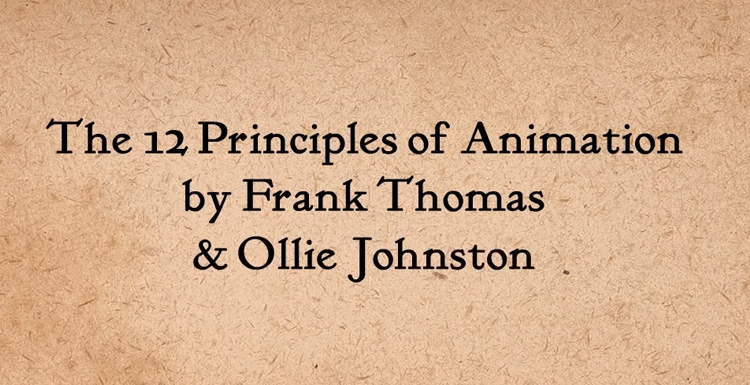 In the early days of hand-drawn 2D animation, the top animators from Disney, Ollie Johnston and Frank Thomas, summed up the basic principles of the twelve animations. In 1981, "The Illusion of Life: Disney Animation" was published. These twelve animation principles, the rules developed by two-dimensional animation, can also be applied to the production of 3D animation, and also the 3D animators. The necessary foundations are as follows. The following is collected by render farm Fox Renderfarm of these twelve principles.

Previous: How To Make a Green Bamboo Leaf Forest Cabin With 3ds Max And V-Ray

Next: How to Render Advanced Material in C4D?