Both Nezha and Upin & Ipin have made massive box office success in their home country. As of October 2019, Nezha and Upin & Ipin rank respectively as the top and 2nd highest-grossing animated film in their local box offices of all time. Besides their commercial success and popularity within the local markets, being listed in the Animated Feature race in the Oscars demonstrates that their extraordinary stories and productions resonate with people from all walks of life regardless of age, race, and culture.

Fox Renderfarm is wholeheartedly happy for our customers’ breakthroughs and their recognition among the world stage. And as a world-leading cloud render farm that has served numerous big productions including Oscar winner and worldwide box office smashes, assistance to more content creations, no matter of what sizes or from what nations, with our effective and user-friendly cloud rendering services, is our endless pursuit. Because nothing is more delightful than seeing the progress and thriving of the whole community. And we are sincerely looking forward to more cooperation around the world!

Congratulations to all the contenders! The full list of the 32 animated features is attached below, check out to see the animated movies you can’t miss this year.

Thirty-two features have been submitted for consideration in the Animated Feature Film category for the 92nd Academy Awards®.

The submitted features, listed in alphabetical order, are:

Each January, all film fans around the world turn their attention to the Academy Awards. Interest and anticipation builds to a fevered pitch leading up to the Oscar telecast in February, when hundreds of millions of movie lovers tune in to watch the glamorous ceremony and learn who will receive the highest honors in filmmaking.

ACTOR IN A LEADING ROLE

ACTOR IN A SUPPORTING ROLE

ACTRESS IN A LEADING ROLE

ACTRESS IN A SUPPORTING ROLE 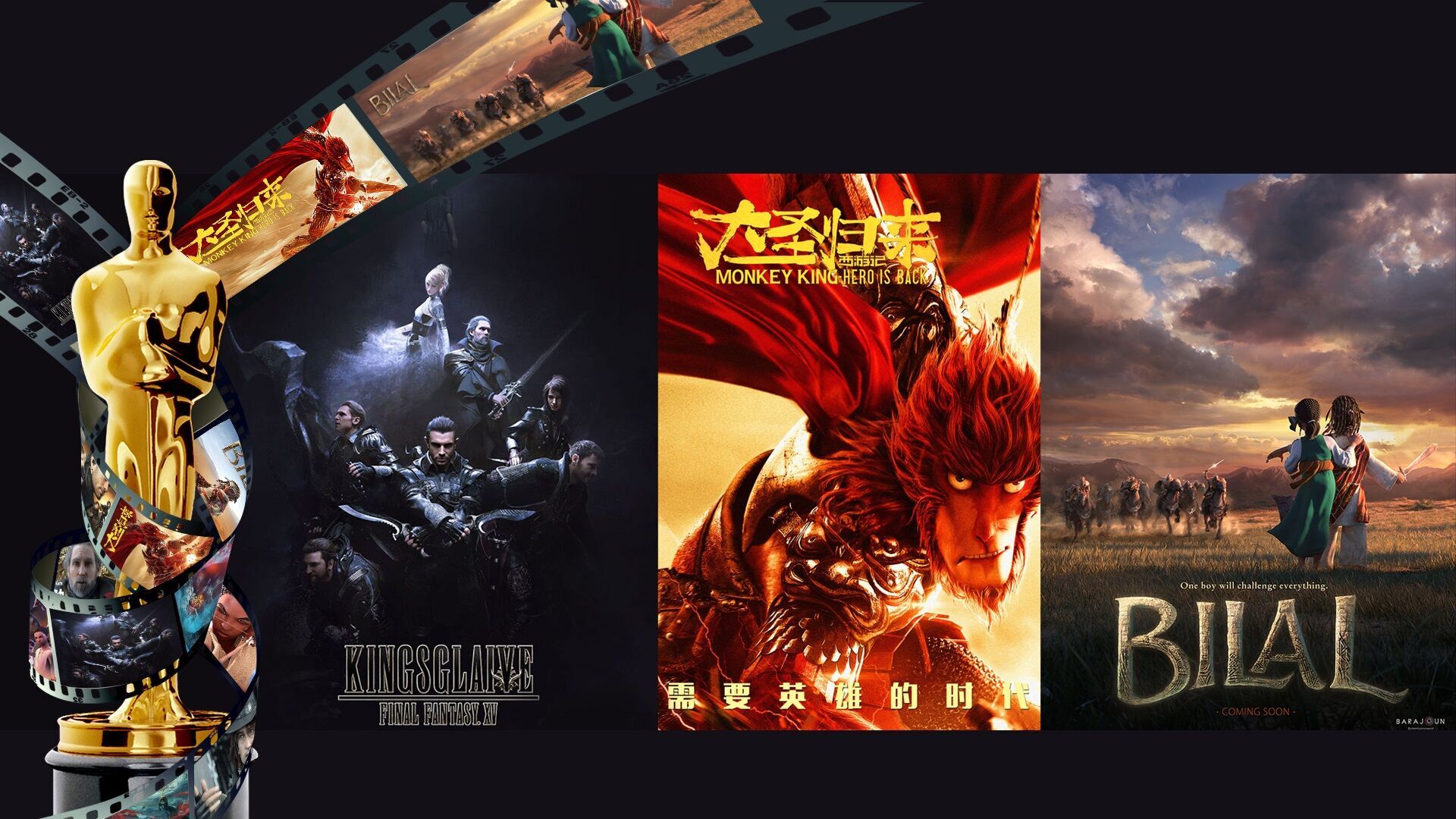 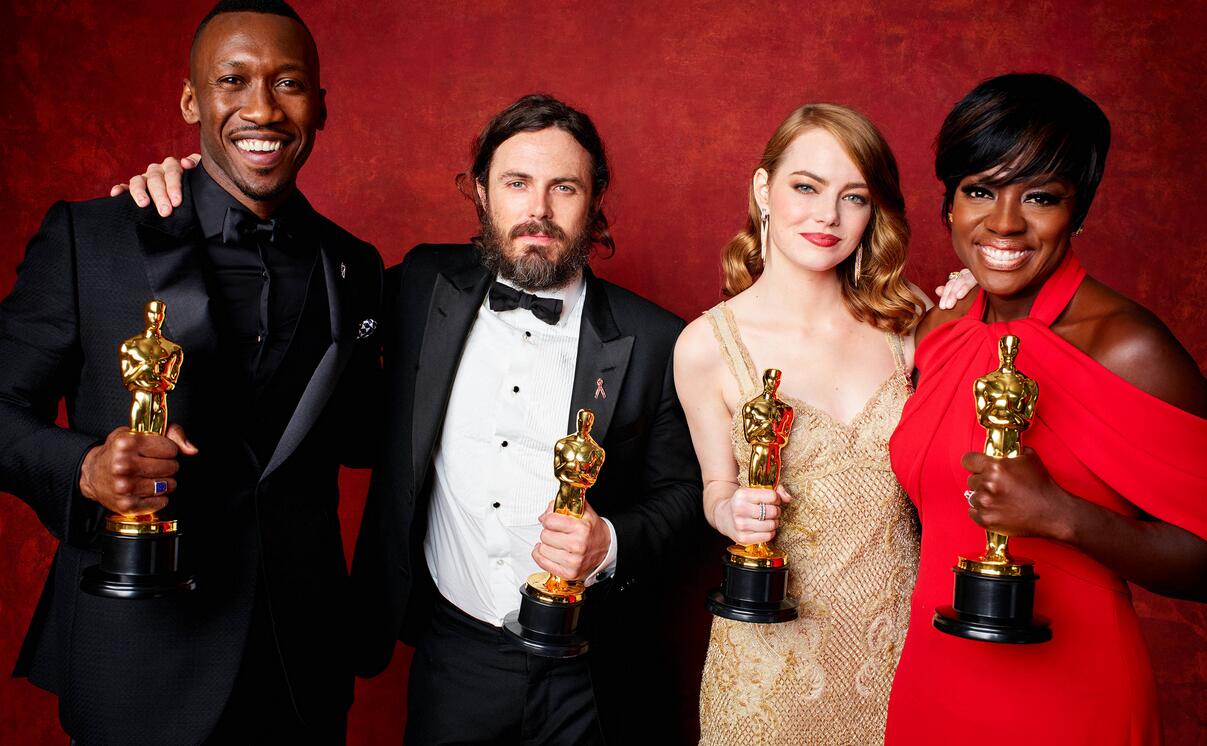 Creating A Simple But Powerful Santa in 3ds Max