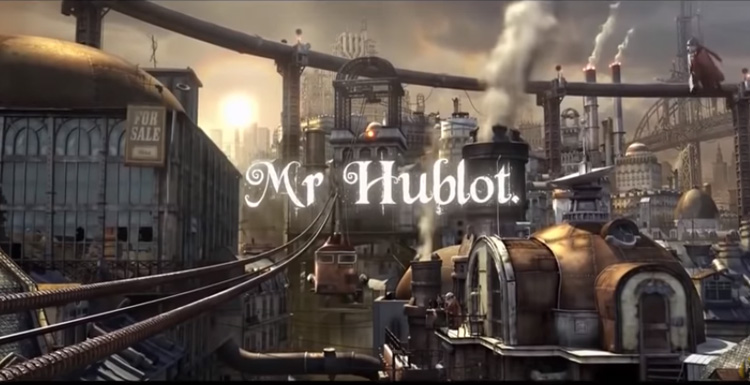 While everyone is in the Oscar parties congratulates the winning directors and producers. No one knows that the super computing power supported this beautifully created Luxembourg/French production came from China. As Fox Renderfarm (child division of the Rayvision Shenzhen) silently supported the feature to its success. Located in the software park in Shenzhen 1st, the area where over 200 public traded tech companies are head quartered, is the highest concentration of tech companies in China. Rayvision has been in the rendering business for years. The sister division renderbus is currently the largest cloud rendering service serving China’s CGI industry. The collaboration of the film has pushed the company to be an Oscar winning world class provider for computing power on CGI rendering service. One of the very few world class cloud rendering service available, also the largest in the world.

Rayvision’s advance of super computing technology envisions progression of China’s foreseeable expanding film and entertainment market and is the first small step coming out of long way into the international entertainment. A small step for RayVision, a giant step for China. 1st Shenzhen is the first development city in China, right next to the border of Hong Kong.