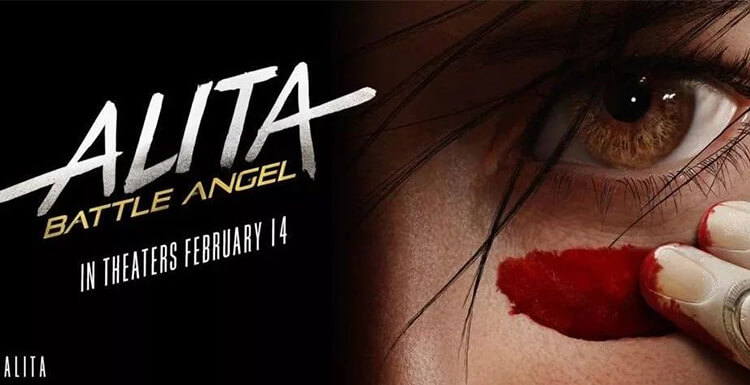 Behind Alita: Battle Angel, How To Make Alita Birth