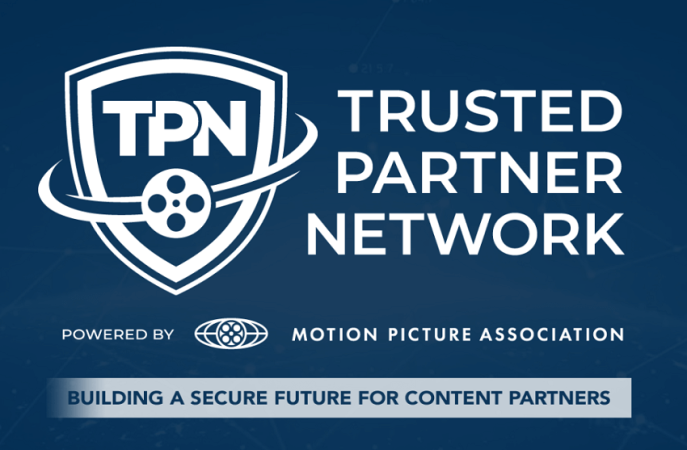 Fox Renderfarm has reached another milestone in the year 2022. With the relentless efforts and commitment to build a more secure cloud render farm that better protect the privacy of our beloved customers, Fox Renderfarm has successfully completed MPA’s Content Security Best Practices and officially become a TPN Trusted Partner!

The Trusted Partner Network (TPN) is owned and managed by the Motion Picture Association (MPA) a leader in third-party entertainment industry assessments. MPA is a non-profit American trade association with the goal of promoting effective copyright protection, reducing piracy, and expanding market access. As one of the most authoritative film and TV content protection corporation, TPN assessment is well acknowledged by conglomerates like Walt Disney Studios, Universal City Studios, Warner Bros., Netflix Studios and so forth.

Why Do We Need TPN?

“Creating the films and television shows enjoyed by audiences around the world increasingly requires a network of specialized vendors and technicians,” MPA chairman and CEO Charles Rivkin said in a statement. “That’s why maintaining high security standards for all third-party operations — from script to screen — is such an important part of preventing the theft of creative works and ultimately protects jobs and the health of our vibrant creative economy.”

How Does TPN Work?