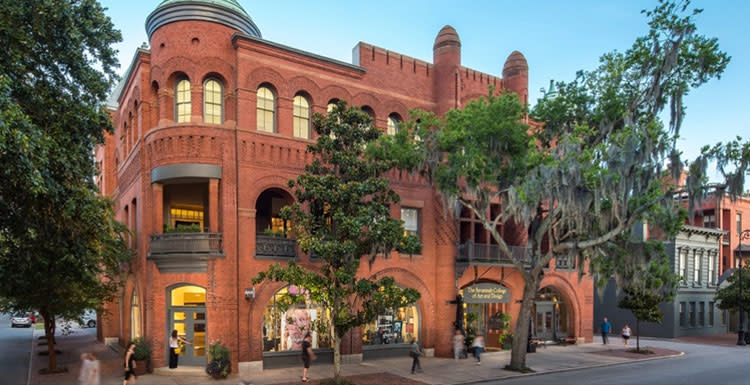 Offering degree programs and specializations about art and design, Savannah College of Art and Design (SCAD) is a university for creative careers. Fox Renderfarm is glad to sponsor and offer render farm services to SCAD students, supporting them creating more outstanding films and artworks.

According to the SCAD’s report, over 200 SCAD alumni and students contributed to the 92nd Academy Awards nominated films, with 16 of those alumni having worked on more than one nominated film.

The films including 1917, A Beautiful Day in the Neighborhood, Ad Astra, Avengers: Endgame, Ford v Ferrari, Frozen II, Harriet, How to Train Your Dragon: The Hidden World, Joker, Maleficent: Mistress of Evil, Marriage Story, Missing Link, Once Upon a Time in Hollywood, Richard Jewell, Rocketman, Star Wars: The Rise of Skywalker, The Irishman, The Lighthouse, The Lion King, The Two Popes, and Toy Story 4.

Congratulations on SCAD alumni and students’ achievement. Fox Renderfarm will continue to support SCAD and CG artists by providing our fast and secure cloud rendering services .

Check the list of the SCAD alumni and students contributed to the 2020 Academy Award: https://www.scad.edu/blog/scad-students-and-alumni-be-honored-2020-academy-awards