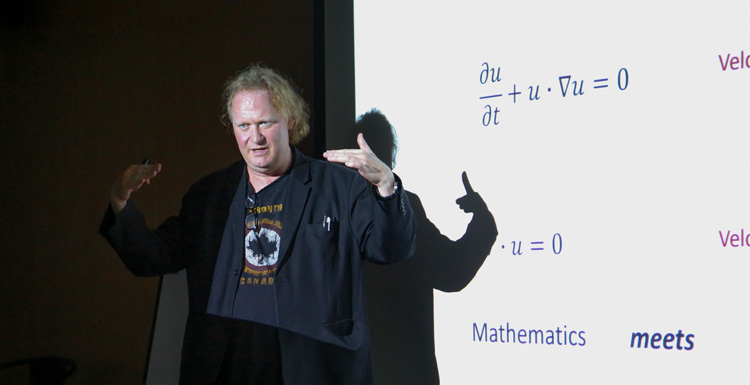 On May 19th, the cloud rendering service provider Fox Renderfarm's CG Salon, The beauty of CG Technology was successfully held in Shenzhen. The event is co-organized with Shenzhen ACM SIGGRAPH and International Chinese Association of Computer-Human Interaction(ICACHI). Dr. Jos Stam, Dr. LiWei (Chair of ICACHI), and Mr. Jelo Wang (CEO of FACEGOOD) were invited to share their CG insights and experiences with the audience. 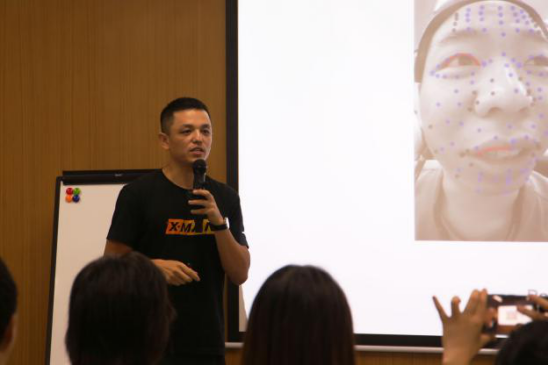 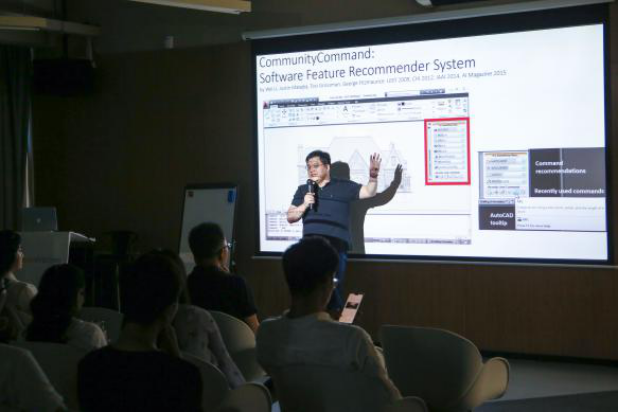 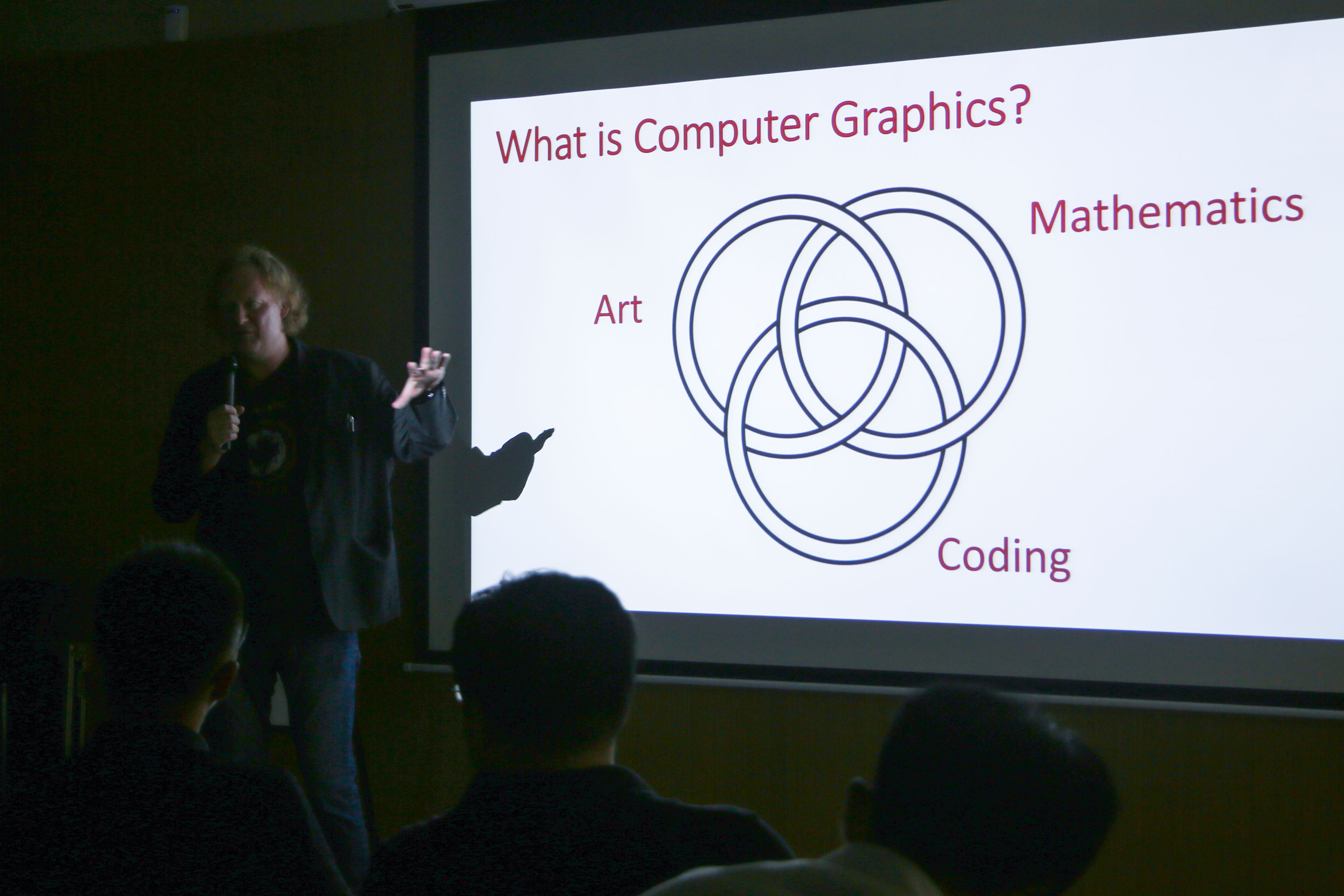 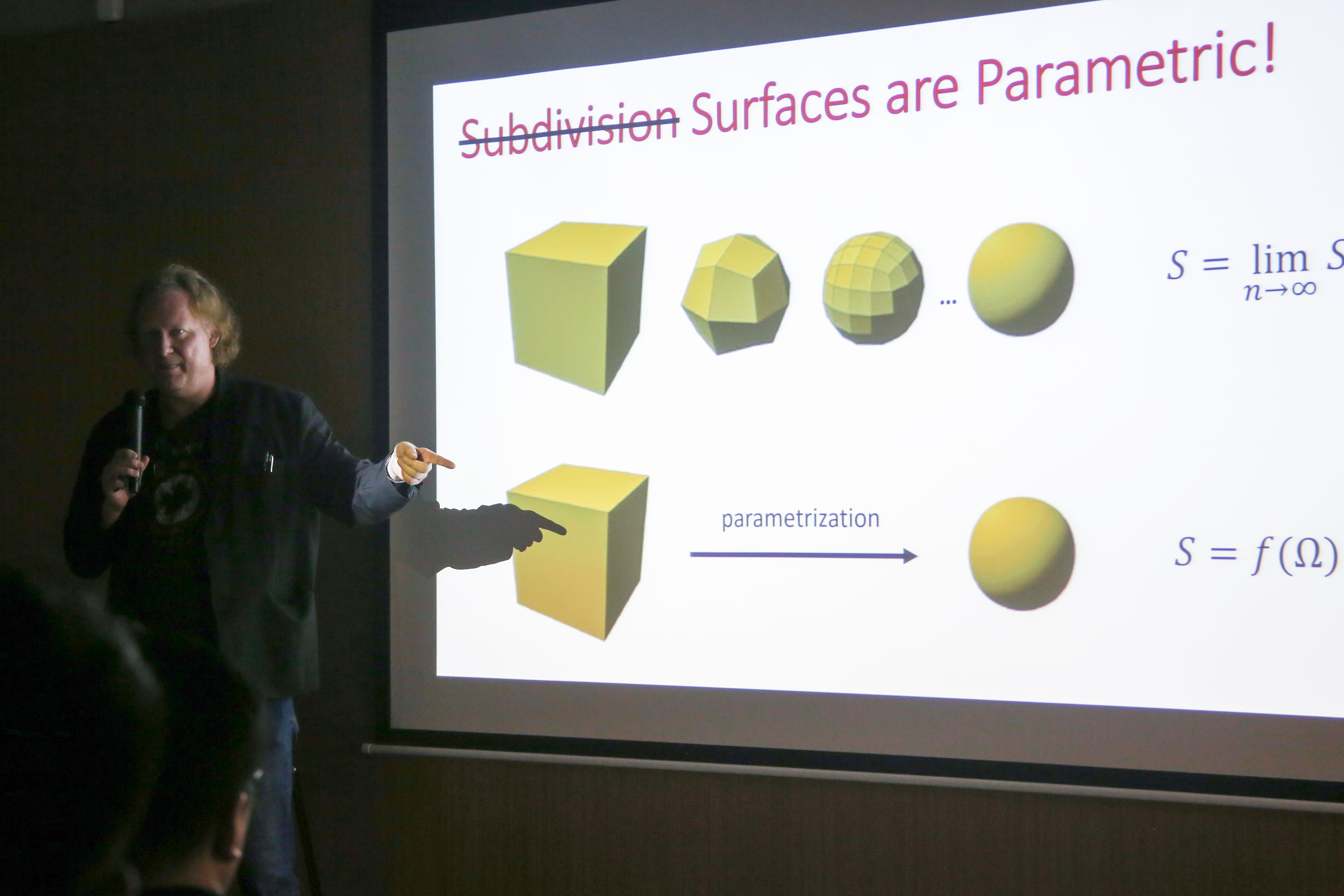 After the Salon, the render farm Fox Renderfarm had an exclusive interview with Dr. Jos Stam, who has won three technical achievement awards, respectively in 2006, 2008 and 2019 from the Academy of Motion Picture Arts and Sciences. He has published groundbreaking research in computer graphics notably at SIGGRAPH. He also received top awards, the computer graphics achievement from SIGGRAPH in 2005. 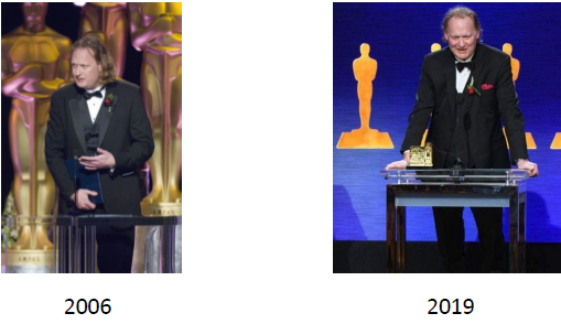 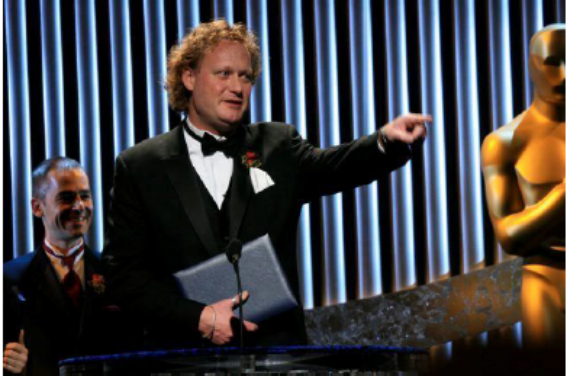 Here is the interview of Dr. Jos Stam by Fox Renderfarm.

Fox Renderfarm: As we know, this year you won your third Oscar at the Academy’s Scientific and Technical Awards. Can you share the feeling of winning the award?

Jos Stam: Very grateful, very happy of course, but I didn't quite expect it this year. This award is an upgrade from the award I got in 2006, so still surprised when I got the official email. Another Academy Award after the last one I got was 2008. It's been ten years after my last Academy Award. So it's pretty exciting.

Fox Renderfarm: This year, do you have any new plan or new target in the science of subdivision surfaces or other 3D graphics technical field?

Jos Stam: Well, I don't have any plans to work directly on subdivision, I might, but I like to work in different areas. I started to work on the subdivision work about twenty years ago. I'm sort of looking at artificial intelligence as well, not only how to apply to graphics or also how computer graphics can be applied to artificial intelligence. But in research, you can never really plan things. I usually work on many problems, some of them turn out to be effective and will get you a Technical Award. So who knows where this will lead? I can't really lay out what I'm going to work out, but hopefully cool stuff.

Fox Renderfarm: This time you come to Shenzhen, to meet and communicate with the young people who are interested in CG art, how do you feel about this? Can you give them some encouragements?

Jos Stam: I work a lot with young people and I find it’s very inspiring. And I think there's still a lot that can be done especially in Computer Graphics. And I've been in the field for thirty years and we went from pixelated games to highly photo-real games, it only in the span of thirty years. Who knows what's gonna happen in the next thirty years? And it's the young people who’re gonna make it happen, So it's really good to inspire them and not to discourage them. It's very important that they should follow their passion, don't give up and don't do it for the money. Of course, it helps, usually, these jobs are well paid, but they shouldn’t be the main factor. You should be very passionate about computer graphics, what it stands for, or other fields, you know. Like in my case, I’m sort of coming from an art background, mathematics and I like to code, so sort of perfect background for computer graphics. But you might come from another background as well, like from Biology or some of the passions for music. I know people come from music are drawn into computer graphics and coding. So, basically, don't discourage. And inspire young people. Not only in China but the rest of the world.

Fox Renderfarm: As you said in the previous interview, “If you’re an artist, you don’t care why the sky is blue. You just want to create a dramatic sky.” Creative ability is very important for artists, do you have any suggestions for young artists to enhance creativity?

Jos Stam: Usually people associate creativity with artists, but you can do math or code and be very creative. Creativity actually works if you have boundaries. And if there are no boundaries, creativity doesn't make any sense if you can just do anything. Of course, artists are supposed to be creative. But what I want to say is to everyone, try to be creative in your job. Even in your life, being creative and how to live your life, give some meaning to it. 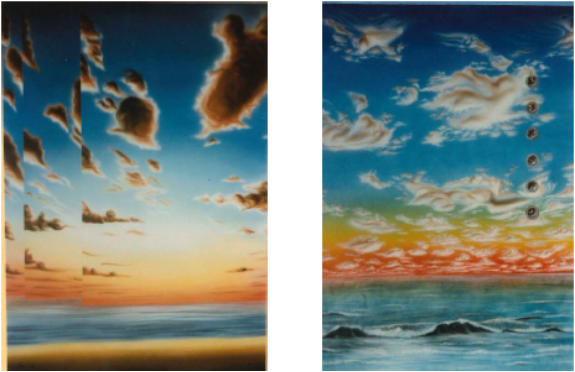