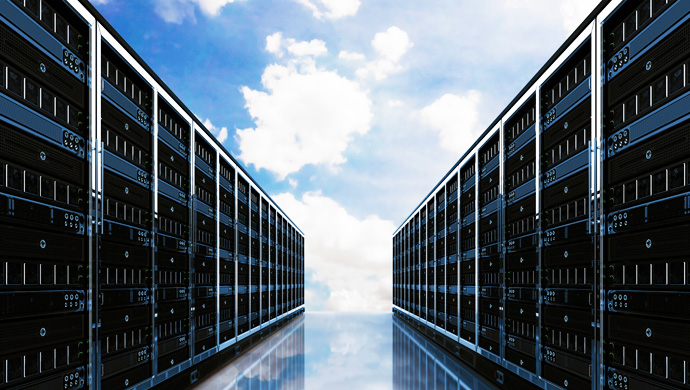 Is Building Your Own Render Farm The Best Option?

Thanks to growing high-speed internet access, production studios now have new options for rendering their animations in the cloud. Online render farm , like Fox Renderfarm, offer studios enormous rendering power at low costs. This has many production studios asking a question for the first time. Should a studio build and maintain its own render farm, or pay for a cloud solution?

Before high-speed internet was a reality, a studio’s only option was to build an on-site render farm .  Sure, a small shop could render on unused workstations at night. But, that wouldn’t do the job for most studios. So, owning racks of dedicated rendering equipment became standard.

Owning an on-site render farm has its advantages. The system can be custom built for whatever a studio needs. It is always available. Since the studio staff built it, they can fix it when it goes down. And, since it’s on the premises, there are no security concerns.

But, owning a farm is costly. An average render slave can cost several thousand dollars. Multiply that by the amount of slave machines needed. Then, all those nodes need to be loaded with rendering software. Some software companies offer unlimited slave licenses for free. But, most charge a fee based on the amount of slaves. If the render farm is large enough, power consumption and climate control become concerns. If the farm operates non-stop, and multiple teams need access to it for different projects, one or more render wranglers must be hired to manage it.

Owning an on-site render farm is a good choice if a studio has a large budget, an IT staff, and needs a customized solution.  But, not all studios fit that description.

Thankfully, there are now online options for rendering. At one end of the spectrum is collaborative rendering. In this model, users join an online network of fellow 3D animators who volunteer their computing power to be used by everyone in the collective. This is a great option for students and very small production houses since it’s usually free. But there are obvious downsides. Support for the latest renderers and plug-ins may be limited. Your equipment must be made available for other users to render their projects. The availability of, and quality of rendering equipment at any given time is unpredictable. Not to mention the security risks. It is hard to keep track of exactly who will see your files.

A collaborative solution may work for a studio when the budget is very tight, when security is not a concern, and when deadlines are flexible. The biggest challenge may be finding a collaborative network that supports the studio’s choice of rendering software.

On the other end of the spectrum there are professional, online rendering services. render farm charge you only for the time it takes to render. You can use them as much, or as little as you need. A good render farm will have hundreds of top-notch machines with the latest software available to customers 24 hours a day. A good rendering service will also make security one of its top goals, so confidentiality is assured. All the IT troubles associated with maintaining the farm are handled by the render service, not the customer. Some online farms will even work with customers to load custom plug-ins if needed.

Since online rendering offers so much, several studios are choosing to forgo the expense of building, and maintaining their own farms. Even studios that already have a small render farm in place can benefit from cloud rendering when overflow work comes in. As internet speeds become even faster, and demand for rendering power grows, cloud rendering makes more and more sense for 3D studios.