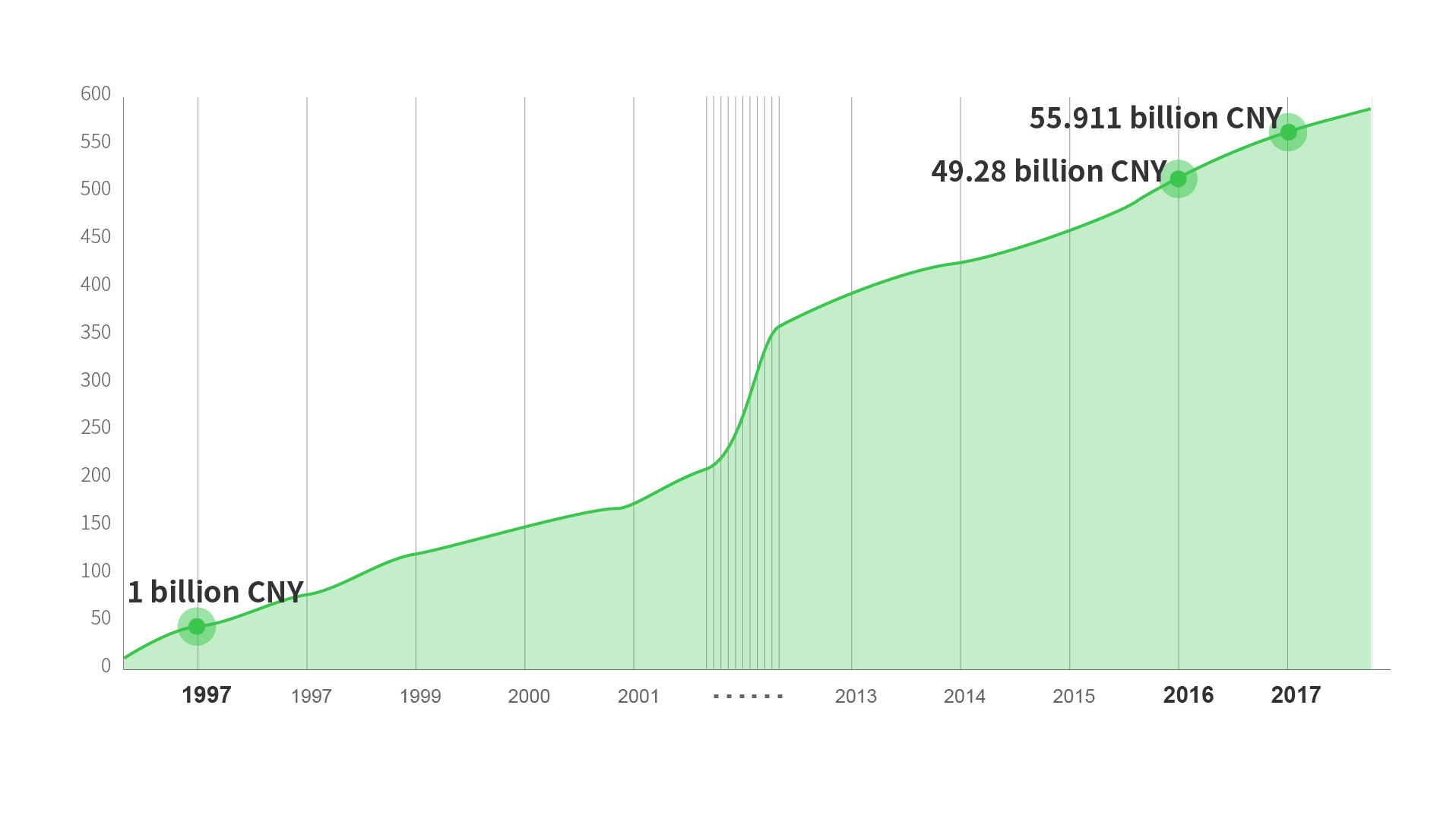 Besides that, there are still also: “**** *** *” 150-minutes Hollywood Top Animation Series “ **” 90-minutes Canadian Animated Feature “ **** ** ******” Hollywood and India Co-produced 90-minutes Animation Film (Many production titles are not allowed to be disclosed due to NDA, your understanding would be appreciated) 7. GoCloud Program to realize the dreams of future artists Behind every shot and every frame, there are lots of endeavors by the production team, and Fox Renderfarm is also proud to stand behind them and support these great works. In order to ensure each project is completed on schedule with the ultimate effect, Fox Renderfarm mobilized massive computing cluster resources, equipped with top-level technical experts and service teams on call round-the-clock, to provide tremendous backing for the work. Today, more and more studios are relying on the cloud rendering services provided by Fox Renderfarm, assuring the perfect delivery of large and small works, and the appreciation from the audience for every shot. Over 1700 VFX shots in the film are made up of “Real shot + 3D VFX”. The reality and sensory stimulation of real shots are synchronized through the CG production, which is enough to make the audience getting the adrenaline rush! Fox Renderfarm cloud rendering service is highly recognized by the film’s post-production team. 3. Tribes and Empires-Storm of Prophecy 5. Axel: Adventures of the Spacekids The producer Versatile Media spoke highly of the Fox Renderfarm cloud rendering service: “Fox Renderfarm has provided strong support for the post-rendering of “Axel: Adventures of the Spacekids”. With their stable and powerful cloud computing capabilities, it has drastically reduced the film rendering cycle with high-precision, multi-element, and high-quality output. Throughout the rendering process, they always provided us feedback regarding our rendering progress as well as promptly and effectively resolved any occasional rendering problems that have occurred. I believe that with the rapid development of film, television and animation industry, the animation production and Fox Renderfarm cloud rendering cooperation will be the future trend.”

In the meantime, Li Lian, CEO of Versatile Media also said: “With cloud rendering, we will not let any creative ideas slip away due to technology bottlenecks, and all the things you can think of, can be realized through technology. Only with the support of technology, your creativity will spread its wings!” Peng Shuai Original Force “Original Force is a production studio likes to take on big challenges. We like to challenge quality, difficulty, new technologies, and software. Through research into Rayvision’s Fox Renderfarm, we find out that Fox Renderfarm is highly regarded with exceptional experiences and more professional than many other providers.”

A K Madhavan Assemblage Entertainment “Fox Renderfarm and Assemblage worked as one team, We understood the objective very clearly, we understood the cost and the sensibilities and we delivered work together on time, so the experiences are very happy, it’s awesome.”

Phinnaeus OConnor “Boar” CG Project Team Thanks Fox Renderfarm for the cloud rendering support provided to “Boar”, ensuring our project output quality and quantity are delivered within the agreed time. The rendering platform is easy to operate, smooth and steady! Hope to continue using Fox Renderfarm for our future projects renderings in 2018.”

As the industry's leading cloud rendering platform, Fox Renderfarm will continue to invest more in technology research and development, conjointly focus, optimize and further improve our service quality. We will bring the latest Hollywood practices and state-of-the-art cloud computing technologies to the industry and work hard to further reduce costs along with aiming to contribute to the rapid development of CG industry worldwide!