A big CONGRATULATIONS to all 2020 National Winners at Asian Academy Creative Awards(AAA) which is Asia-Pac’s most prestigious awards for creative excellence. We are proud that 2 Malaysian animated films rendered with Fox Renderfarm, Ejen Ali The Movie and Boboiboy Movie 2, were named Malaysia’s winners at AAA. Congratulations!!2020 Asian Academy Creative AwardsEjen Ali The Movie, made by WAU Animation, won the Best Direction (Fiction) Award - National Winner from Malaysia at AAA. Meanwhile, Boboiboy Movie 2, made by Animonsta Studios, won the Best Animated Programme or Series (2D or 3D) - National Winner from Malaysia at AAA. The 2 animated films will represent Malaysia to compete for Grand Winners at AAA at the end of this year.!Ejen Ali The Movie!Boboiboy Movie 2This year, due to the COVID-19 pandemic, as an enduring legacy awards program that truly represents and actively promotes Asian content and creativity, Asian Academy Creative Awards announced the 2020 National Winners during a livecast in Singapore. The Grand Awards and Gala Final will be live streamed on December 3rd and 4th, with the best of the best from 16 nations representing the region’s content industry.Congratulations again to Wau Animation and Animonsta Studios on their achievements. As the cloud rendering partner, Fox Renderfarm wishes them the best for their next adventure! 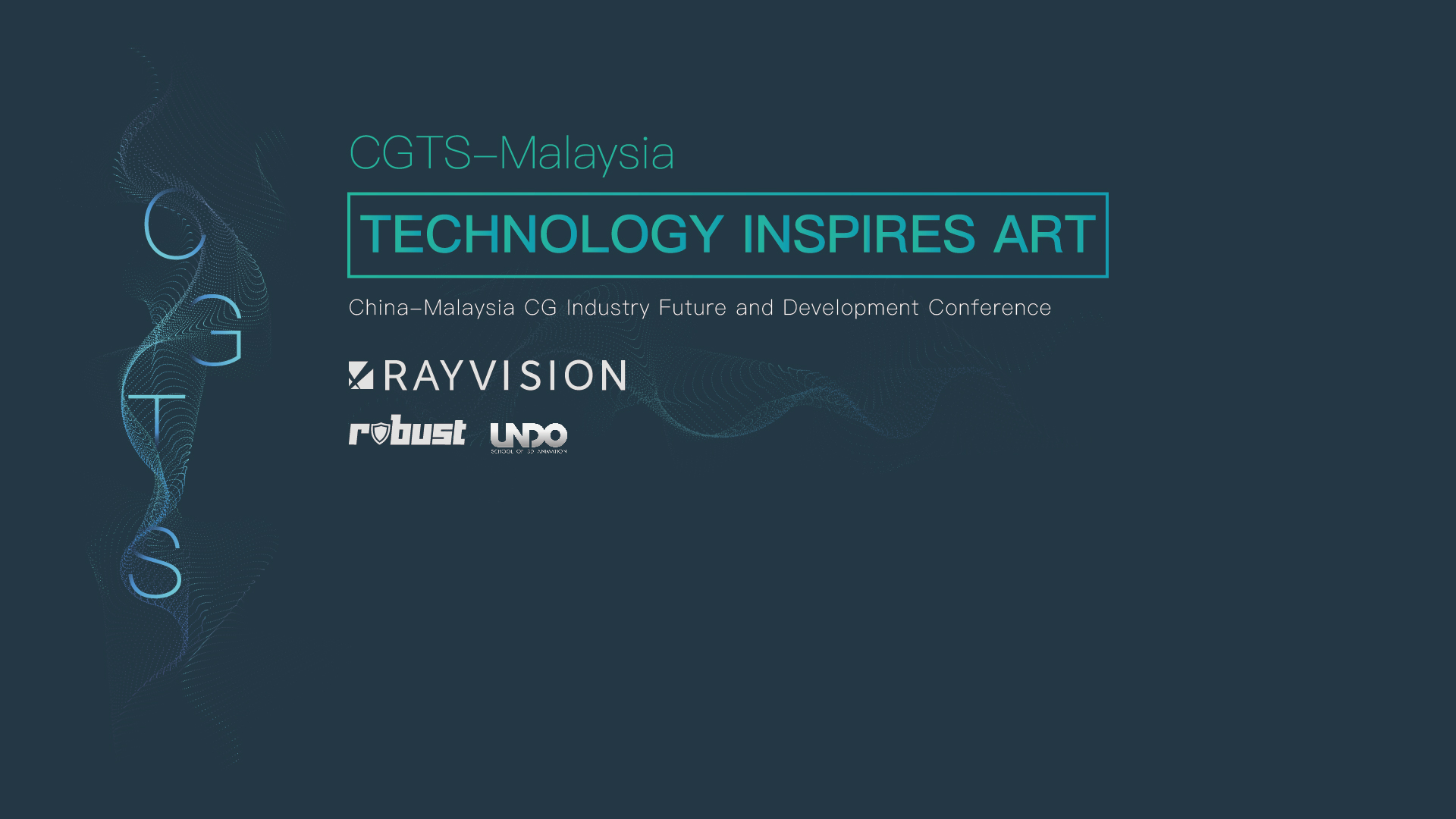 Providing a platform for CG industry elites to share and communicate, sparking their creativity and imagination, promoting the development of CG industry are the purposes that RAYVISION launched the CGTS (CG Tech Summit). After the first CGTS-Shenzhen, RAYVISION (Fox Renderfarm) held CGTS-Malaysia on April 7th, 2017 in Kuala Lumpur, with Robust Fox and UNDO as the co-organizers.This China-Malaysia CG Industry Future and Development Conference aims at building a bridge for friendly sharing and exchanging, accelerating the win-win cooperation between China and Malaysia CG industry companies. The conference gathered many Chinese and Malaysian CG professionals, including Tuan Haji Burhanuddin, the CEO of Malaysian top animation studio Les’Copaque, Rick Xu, the chair of ACM SIGGRAPH Shenzhen chapter, Kenny Zou, the CEO of RAYVISION, Ben Cheung, the VP of RAYVISION, Mike Zheng, the marketing director of RAYVISION.As the host, T.A. Yeep, the principal consultant of Robust Fox, expressed his gratitude and introduced the purposes and agenda to all the guests.As the first speaker, Ben Cheung’s wonderful speech attracted all guests’ attention. He introduced the current situation and development of China films, special effects and animation industry from different aspects, such as the box office in China, the value and profit of Chinese film and animation box office, Chinese mainstream CG production studios. And he analyzed the massive challenges and difficulties that Chinese CG industry faced.Kenny Zou, the CEO of RAYVISION, showed Fox Renderfarm’s cloud rendering solution. He told us why the CG artists use cloud rendering and why choose Fox Renderfarm’s cloud render platform by elaborating the difficulties of both VFX and 3D animation production. He also showed splendid animation films rendered by Fox Renderfarm.Tuan Haji Burhanuddin, the CEO of Les'Copaque Production, shared his precious experience in his career. His topic is “IP Creation: Between Failure & Success”. He introduced business model of Malaysian animation industry, analyzed IP creators and its challenges and highlighted that “content is the king” is the key to success of IP creation.Rick Xu, the chair of ACM SIGGRAPH Shenzhen chapter, used vivid charts to show gross and profit in Chinese animation market, users and grow rate in Chinese game industry, mobile game market share and eco-system of CG outsourcing market in China, thoroughly analyzed the whole CG industry outsourcing market in China. T.A. Yeep hosted the roundtable and asked speakers a few questions about culture differences between Malaysia and China, expectation from Malaysia animation studio, expectation from Chinese investors and outsourcing companies, type of collaboration that would work. The audiences also asked questions actively and shared their own valuable experiences. After the conference, all the guests were even not willing to leave, they appreciate this precious opportunity and hope to learn more experience and exchange more ideas with each other. 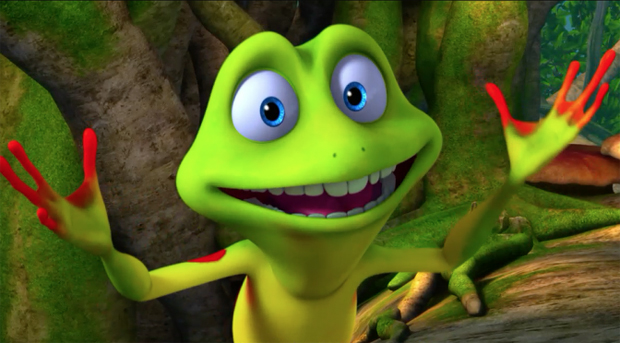