Fox Renderfarm has reached another milestone in the year 2019. With the relentless efforts and commitment to build a more secure cloud render farm that better protect the privacy of our beloved customers, Fox Renderfarm has successfully completed MPAA’s Content Security Best Practices and officially become a TPN Trusted Partner! 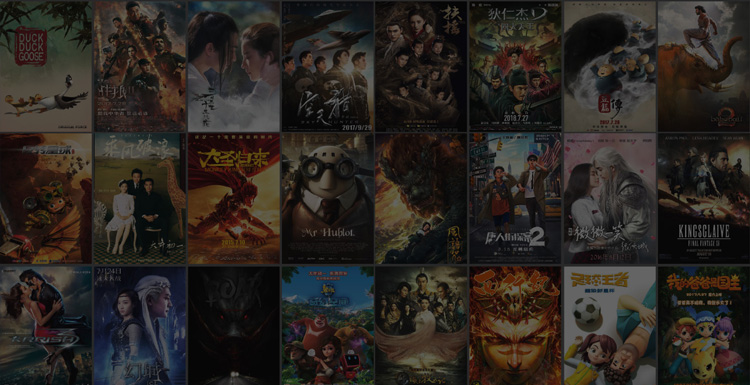 There are still 18 days from the end of 2018. This year, Fox Renderfarm has achieved a good goal in film and animation works rendering. Below is a collection video of some of the animations and film works that we participated in.

The names of the works played in the video are:

The above is just a list of some of the works we have rendered until 2018. If you want to know more details, you can visit our Customer page. As the largest render farm in Asia, we are constantly being recognized by our customers. More and more users are using our render farm, which gives us a good evaluation of our services and platforms.

Here's our evaluation at SIGGRAPH Vancouver 2018, one of the interview participants who used a number of render farms for multiple companies in the cloud rendering industry, if you don't know how to choose which render farm to cooperate, you can see the following video for your reference:

Fox Renderfam's render farm currently supports GPU and CPU rendering, a company that is rare in the cloud rendering industry to support both services. At the same time, we have thousands of rendering nodes, users can upload and render in real-time. This is also the advantage that we are different from others, and one of the reasons why many users like to use us.

In response to the above problems, we have developed a large file transfer tool for users to choose, using a second to increase the transmission speed by 100 times. Moreover, our own render farm also has the application of this technology, which ensures that users can quickly complete the uploading of the work to be rendered and download, which greatly saves time. 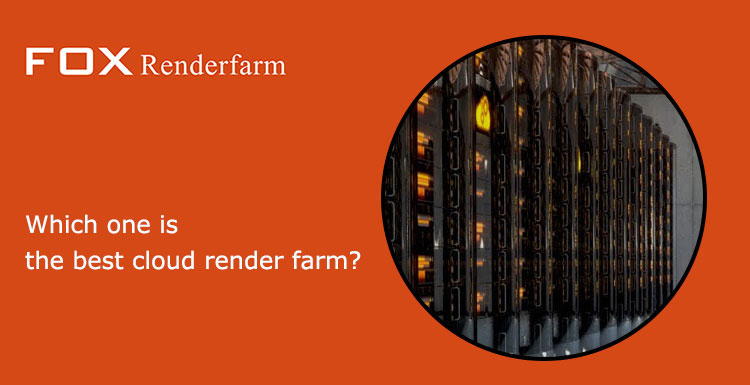 Fox Renderfarm is a leading cloud rendering service provider in the industry. Since the operation in 2011, Fox Renderfarm has earned a good reputation for its quality performance, great customer service, and flexible pricing scheme. To build a more secure cloud render farm that better protects the privacy of our beloved customers, Fox Renderfarm has successfully completed MPAA’s Content Security Best Practices and officially become a TPN Trusted Partner!